How sugary foods affect the brain and cause addiction 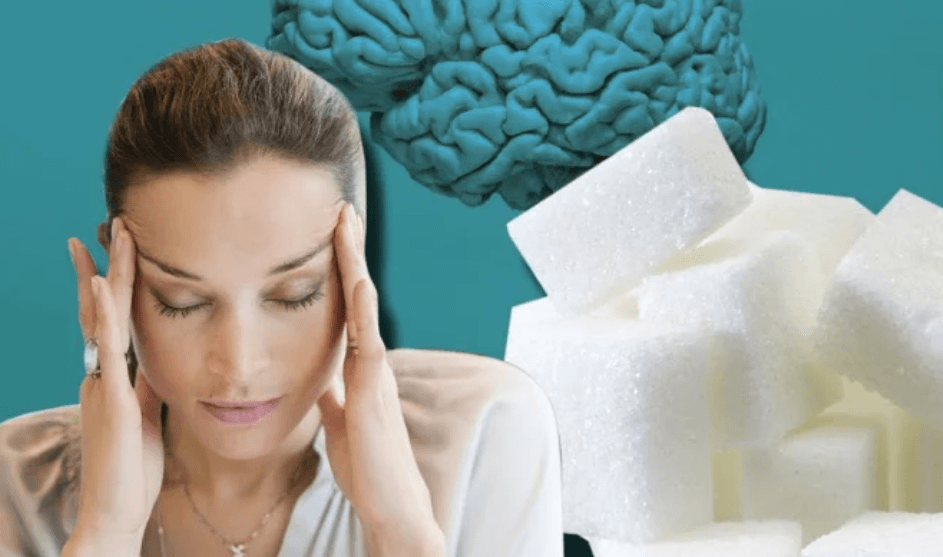 Sugar, according to scientists, has a complex effect on the human brain

No holiday feast is complete without sweet desserts, and that’s quite normal – sometimes you can treat yourself. It is much worse when a person experiences a constant desire to eat sweet food – this indicates a serious and dangerous addiction. According to scientists, sweet and fatty foods are harmful to the body no less than alcohol and tobacco. But how do they act on the brain to be highly addictive? Despite many studies and theories, scientists continue to search for the answer to this question. Most likely, there is a whole complex of mechanisms that affect the brain. Some of them are already well known, while others still need to be confirmed.

Why are many sugary foods addictive?

According to one study, 14% of adults and 12% of children suffer from food addiction. Sugar could be blamed for this, because its ability to be addictive has long been known.
However, according to experts, the reason is not only in sugar, but also in the characteristics of modern sweet products.

According to another US study, more than half of the foods Americans consume are ultra-processed. That is, they do not consist of simple natural ingredients, but contain extracts, dyes, emulsifiers, stabilizers and other various additives that improve the color, texture, aroma, taste and other properties of the product. After eating such food, ordinary food seems insipid and tasteless. 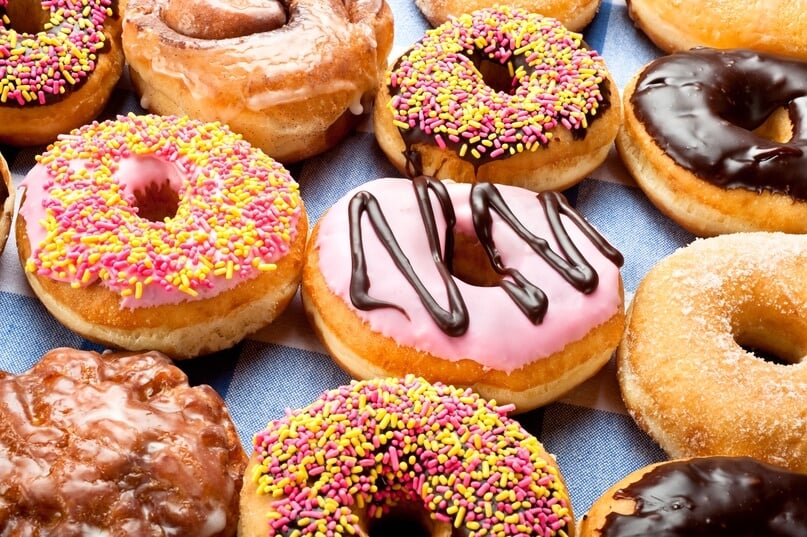 In addition, all kinds of additives are combined with organoleptic properties. For example, ice cream has not only a sweet and pronounced taste, but it is also pleasantly smooth and velvety. All this makes it more enjoyable, which makes you want to buy it again and again.

But, most importantly, such foods often act on certain fat and sugar receptors, which lead to a rapid and strong release of dopamine in a certain area of ​​\u200b\u200bthe brain (striatum). At the same time, numerous studies show that such products do not only cause clinical dependence. As we said above, they are harmful to the body, as a result of which they greatly increase the mortality rate.

Food affects our brain in many ways. One particularly important effect is the release of dopamine, a neurotransmitter. But contrary to popular belief, dopamine does not increase the sensation of pleasure. It simply encourages us to repeat activities that help us survive, such as eating nutritious food. 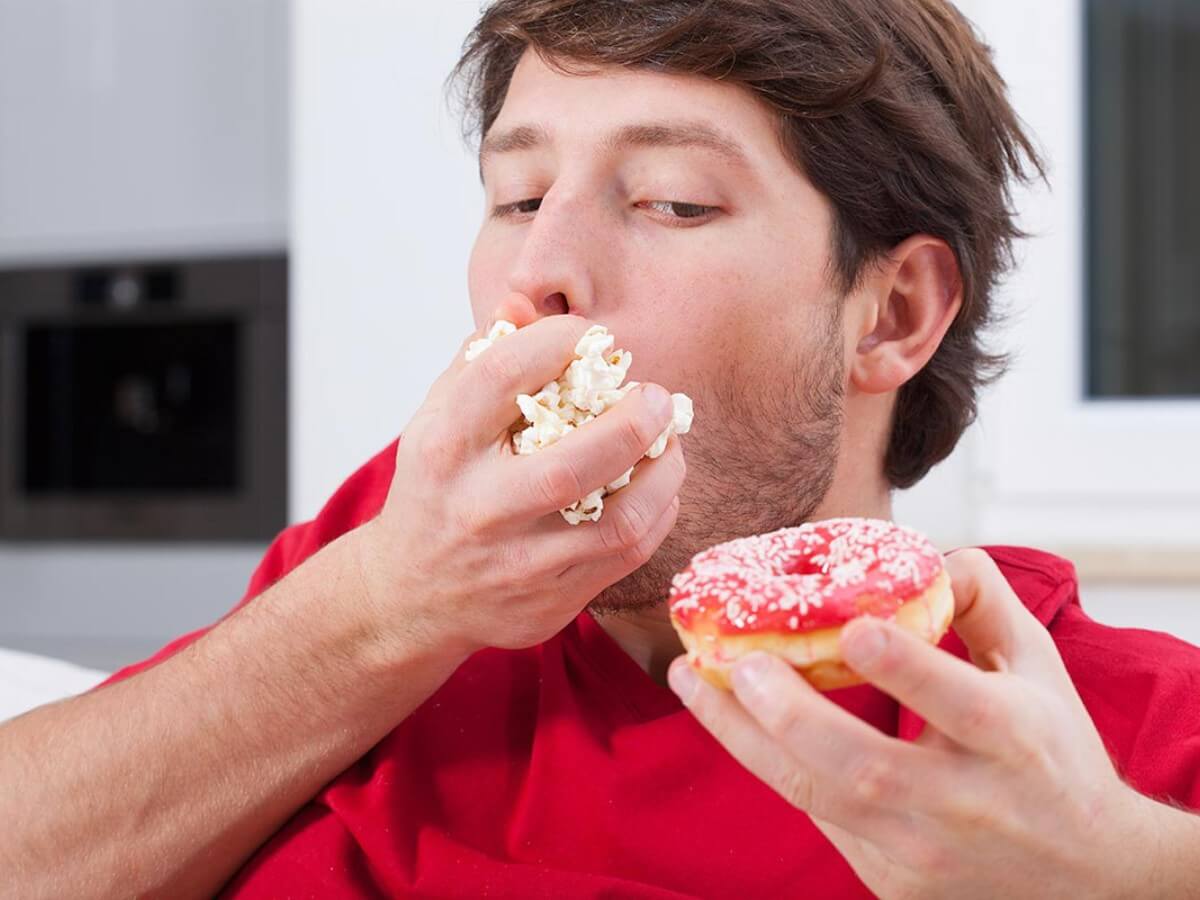 One of the causes of addiction to sugary foods is the release of dopamine when they are consumed.

The more and faster dopamine is released, the more likely we are to repeat the action that releases it. As you understand, this substance is produced by the consumption of any food. However, with the consumption of fat and sugar, the release of dopamine is especially strong and fast. According to one study, its level in the brain rises by 200% compared to the normal value. True, there is another study according to which sugar increases dopamine levels by 135-140%, but in any case, this is a lot.

But how does the body determine that we are eating sweet food, and not salty or sour? The receptors in the mouth play an important role in this. They send a signal to a specific part of the brain, resulting in the release of dopamine. But the mechanism of the dopamine effect of sugar on the brain is not limited to this.

When sugary and fatty foods enter the intestines, a certain sensor detects this and sends another signal to the same part of the brain, resulting in a re-release of dopamine. True, it is still not completely known exactly how information about the presence of sugar in the intestine is transmitted to the brain, but scientists were able to thoroughly figure out how signals from the intestine to the brain about the intake of fat are transmitted. 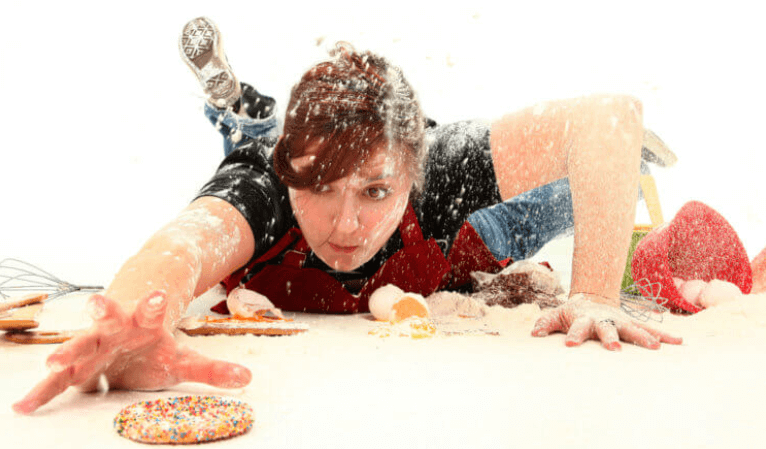 Addiction to sweets is associated not only with dopamine, but also with other mechanisms of action on the brain.

Food addiction is not only related to dopamine

Addiction to sweets is not like other addictions, such as alcohol or tobacco. For example, sweet food, unlike the same alcohol, does not cause an abstinence syndrome (withdrawal syndrome). That is, if a person suddenly stops consuming it periodically, he will not have a feeling of anxiety, nausea, headaches, etc. From this we can conclude that sweet food does not cause chemical dependence. However, according to scientists, blaming only dopamine for everything would also be wrong.

As we said above, any food leads to the release of dopamine. For example, when we eat carrots, dopamine is also released, although not to the same extent as when we consume sugar. But in this case, we must consume even more carrots in order to get the desired level of dopamine. However, no one has yet been addicted to carrots. In addition, there is no evidence that a person needs to get a certain level of dopamine, that is, to reach a “threshold” in order to have a feeling of satisfaction.

Obviously, it’s really not just about dopamine. In addition, as we said above, it does not cause a feeling of pleasure, but only becomes addictive. But how, then, does sugary food affect the brain? A study published in 2012 found that eating stimulates our opioid receptors, which increase feelings of pleasure. In addition, as we have previously discussed, sugar consumption causes disturbances in inhibitory neurons. This, at least, complicates the rejection of sweet foods.

Some experts also suggest that the hypothalamus may be to blame. This is one of the most important parts of the brain that regulates a variety of processes in our body, from body temperature to hunger. Moreover, when we are hungry, it is because of the hypothalamus that unpalatable foods seem to us more tasty. Therefore, the role of this part of the brain in cravings for certain foods does not seem unlikely.