In 2023, it is planned to develop and update more than 3 thousand estimated standards 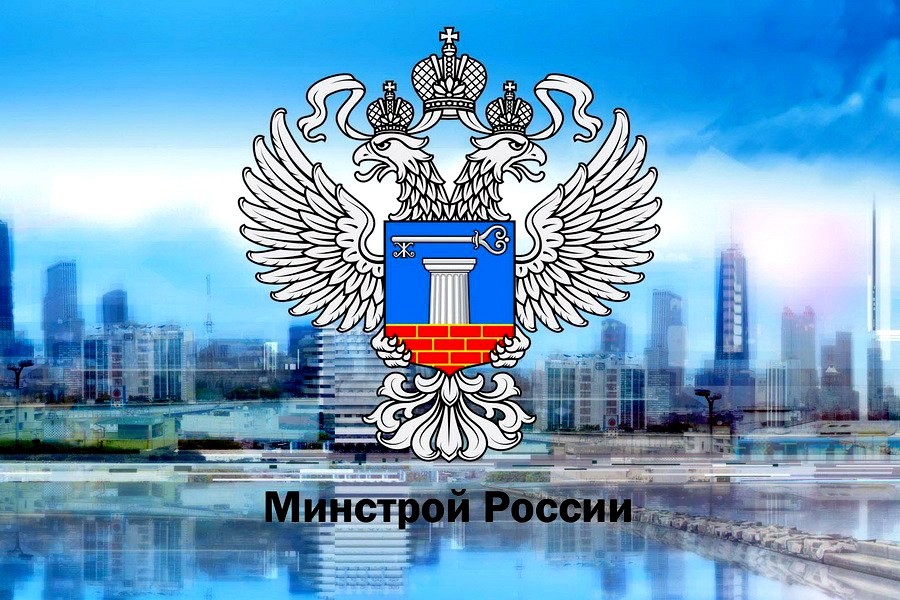 The Ministry of Construction of Russia, by order No. 1168 / pr dated December 29, 2022, approved the Plan for approval (updating) of estimated standards for 2023. The plan contains proposals for the development and updating of more than 3 thousand estimated norms, 13 methods of standard costs and 8 methods for determining the estimated cost.

You can familiarize yourself with the Plan and download the document on the official website of the federal state information system for pricing in construction (FSIS TS) in the subsection “Plan for the approval of estimated standards” in the section “Federal Register of Estimated Standards”. The order to approve the Plan for approval (updating) of estimated standards for 2023 is available on the FSIS CA at the link.