In the north of Russia, a plane with passengers crashed due to icing. There are victims 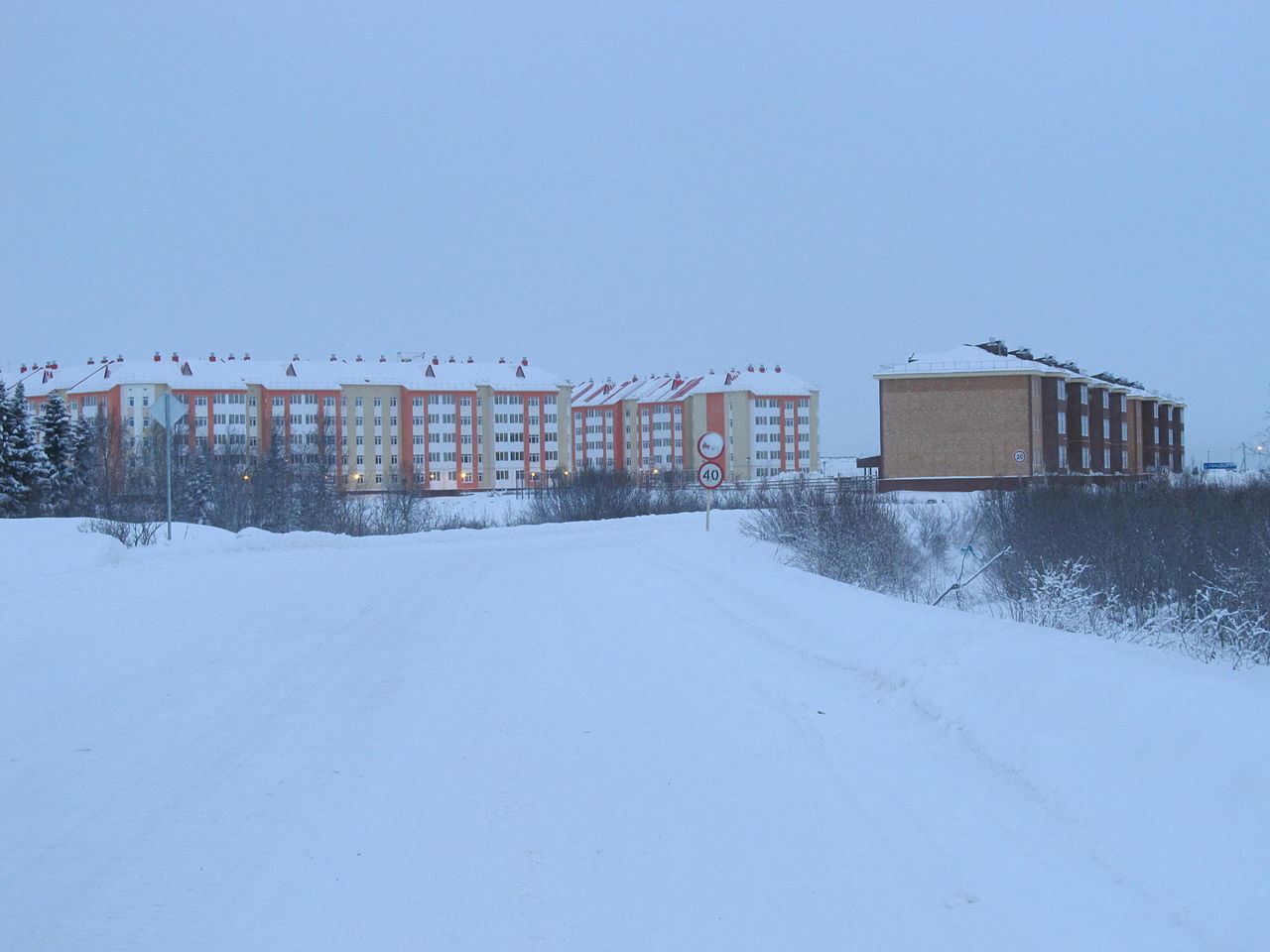 The An-2 aircraft with passengers on board made a hard landing in the Nenets Autonomous Okrug on January 9. There were 12 people on board the aircraft at the time of the accident, including two crew members. The plane took off from Naryan-Mar, there were two villages in its route, after which it had to return back. He did not fly 10 km to the first destination.

According to preliminary data, two people died in the accident. One of the passengers reported the incident to the operational services – he managed to get through to them.

The pilot was among the dead, Mash said. Another five people were seriously injured. There were also two children on board, they were not injured.

The reasons for the incident are still unknown. According to available information, the plane made a hard landing due to icing. The aircraft flew in difficult conditions – the region is now in the polar night and, moreover, fog, Valery Ostapchuk, head of the Naryan-Mar joint air squadron, told TASS.

Rescuers and doctors have already gone to the place of emergency by helicopter. It takes at least two hours to get there, the press service of the regional governor said. Six rescue snowmobiles were also sent there.