In the Russian city, the police planted drugs and stole material evidence. All for the sake of performance and profit 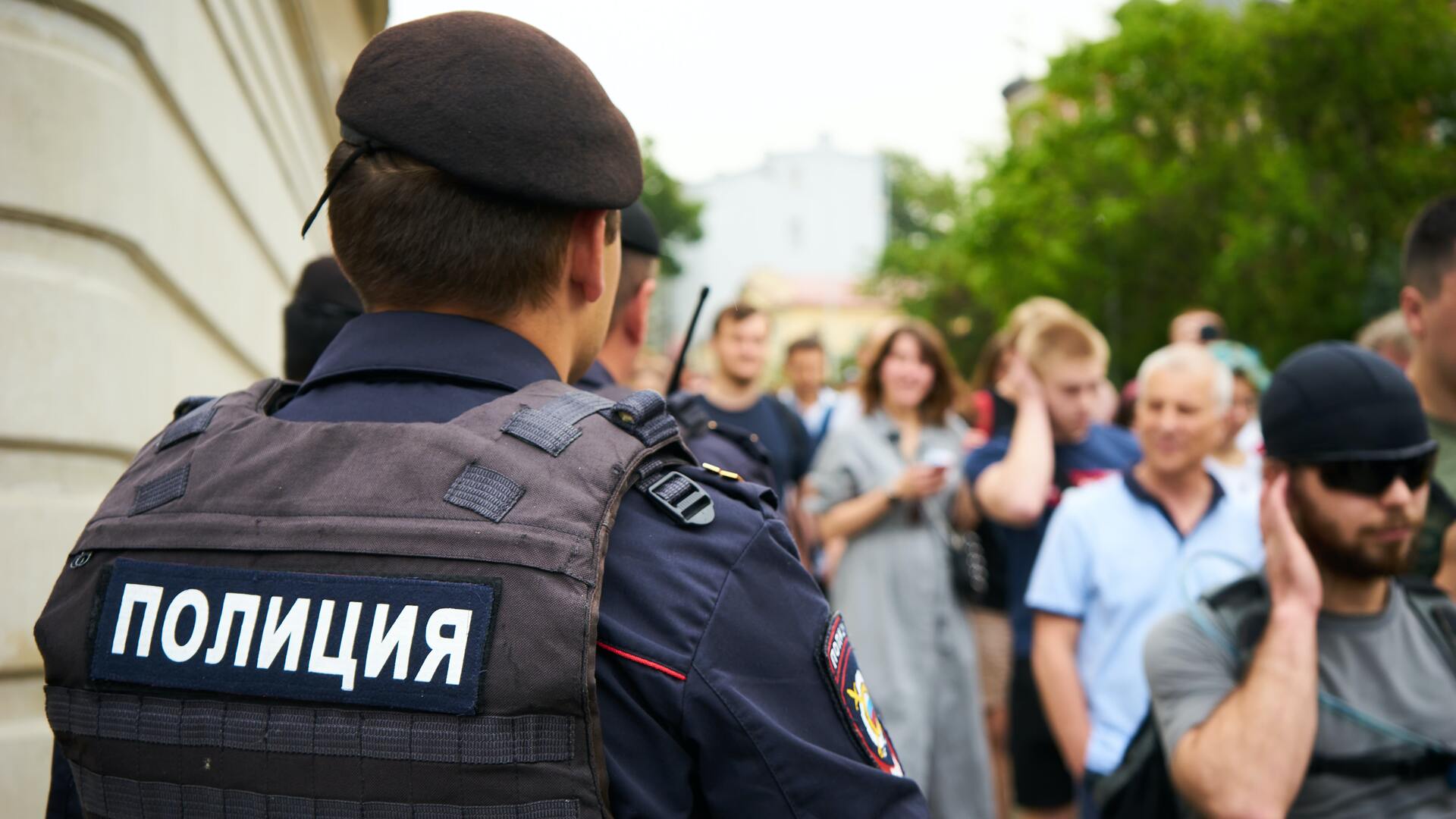 A resident of Moscow set fire to the door of his beloved, because she refused to have sex with him

In Vidnoye near Moscow and its environs, drug police were detained who planted drugs on already detained drug addicts. What won’t you do to get good performance at work? That’s how they did it – they bought illegal substances on the darknet and threw larger quantities on those who were already facing time for possession of drugs. As a result, drug addicts began to talk more willingly during interrogation. But this was not enough for the security forces.

According to Kommersant, now all the law enforcement officers accused in this case (and there are at least a dozen of them) are in the Mozhaisk SIZO-4. The lawyers of those who were detained by unscrupulous police officers for possession of drugs are asking the head of the Investigative Committee, Alexander Bastrykin, to take control of the case so that it is not hushed up.

The police acted according to a simple scheme. In a store on the dark web, drug addicts bought illegal substances for themselves. But after picking up the bookmark at a certain location, drug control officers appeared on their way. Coincidence? Well, you get the idea.

Almost all defendants were initially found to have no more than 1 g of drugs. But during a search of the house, the police strangely found already from a few tens of grams to 500 g, because of which the suspects were threatened with up to 20 years in prison.

Moreover, they always found the same substance, the so-called “salt” – a synthetic psychostimulant, outwardly similar to cosmetic bath salt. The same police officers always appeared in the detention, and the sentences indicated that the investigation failed to establish the origin of this “salt”.

Another interesting point. Some detained drug addicts said that the police extorted money from them. One has 100,000 rubles. True, his wife did not meet the allotted time, and then instead of 1 g of marijuana, with which they took him, they already found 50 g of “salt” in the backpack. For cooperation with the investigation, he was promised to be released.

And finally, the local Investigative Committee became interested in a large number of statements about the loss of material evidence after searches in drug cases. It turned out that the police and then done things. They handed over valuable things to a pawnshop controlled by them. During searches, one of the security officials found the very “salt” that he and his colleagues threw on their victims.

Lawyers for those convicted of selling drugs suspect that a police criminal group is operating in the city. According to them, now only some participants have been detained. Therefore, the lawyers decided to turn to the head of the TFR.

Previously, “The Secret” talked about another dishonorable policeman. He raped his girlfriend with a mop.

A resident of Moscow set fire to the door of his beloved, because she refused to have sex with him

Desire overtook the man at five in the morning. He tried to get to his girlfriend on Novogirevskaya, knocked on the door, rang the bell, begged to meet...