A literary journey can be arranged without leaving home. Snob and Litres book service offer four excellent books in which cities are one of the main characters 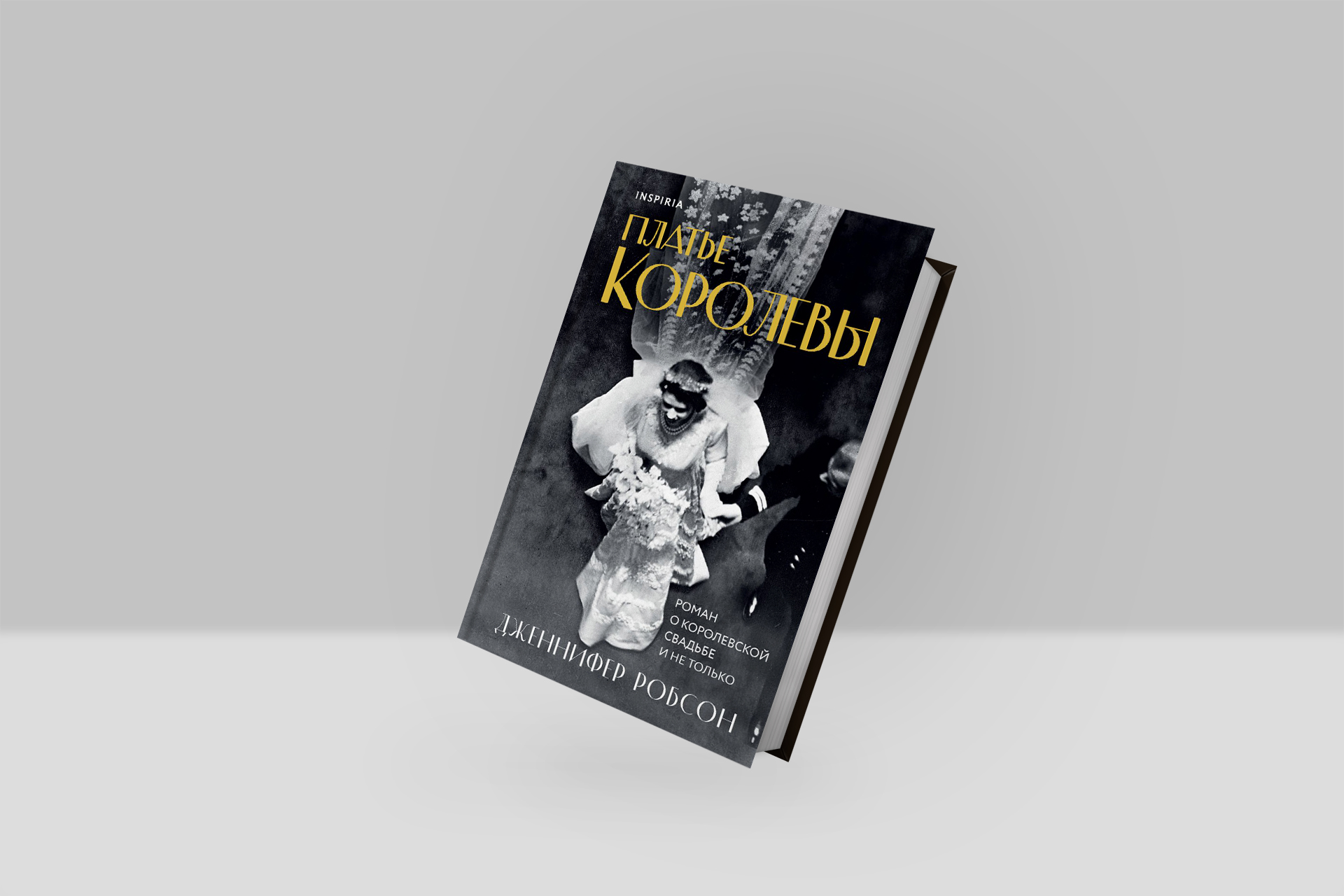 A couple of years after the end of the Second World War in London, which has not yet recovered from the upheavals, the “wedding of the century” took place: Princess Elizabeth of Great Britain married Prince Philip of Greece. The whole British capital lived for this event – everyone, young and old, discussed the details of the celebration and, of course, the bride’s dress. And the wedding dress was created by two ordinary women, embroiderers of the Mayfair fashion house, Anne Hughes and Miriam Dassin. Based on true events, the author tells about the London of that time, social phenomena, the fight against poverty and the collective trauma after the war through the prism of heroines. Each of them touched history, making skillful embroideries on the queen’s dress, an important task that became both a blessing and a test. A bright book about women’s friendship, post-war England and ordinary people looking for their place. 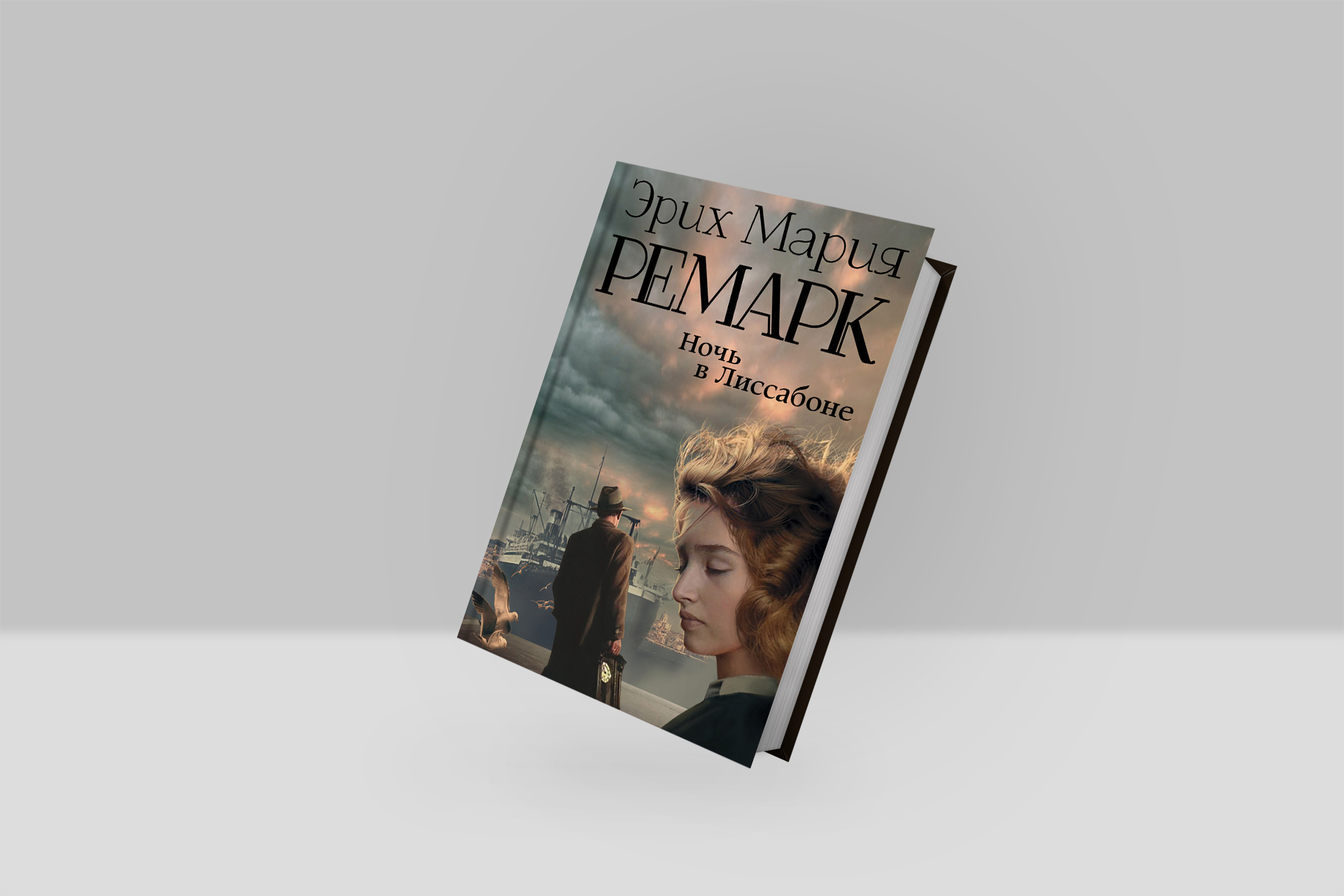 In a selection dedicated to European cities, it’s hard not to mention Remarque: the writer knows how to convey the unique atmosphere of a place. “Night in Lisbon” describes a southern, very poor port city that has been flooded with German refugees from the Nazi regime. The protagonist wanders around Lisbon in an attempt to find tickets for a ship to the United States for himself and his beloved. By chance, he meets a person who is ready to give him these tickets, but with one condition: the hero will listen to his story from beginning to end. All night they drink wine and talk, and we learn about the tragic fate. This confession shocks and touches to the core, but at the same time gives the central character hope in a moment of despair.

“Angels and Demons” by Dan Brown

Dan Brown has set the novel’s setting in the Vatican – he mentions its architectural features and shares historical details. Professor Robert Langdon helps the police investigate the theft of a container of antimatter, which can be very dangerous. Langdon’s complex logical reasoning and scientific knowledge lead him to conjecture that members of the Illuminati order committed the crime. Back in the Middle Ages, they opposed the official church, and now they seem to have risen from non-existence. 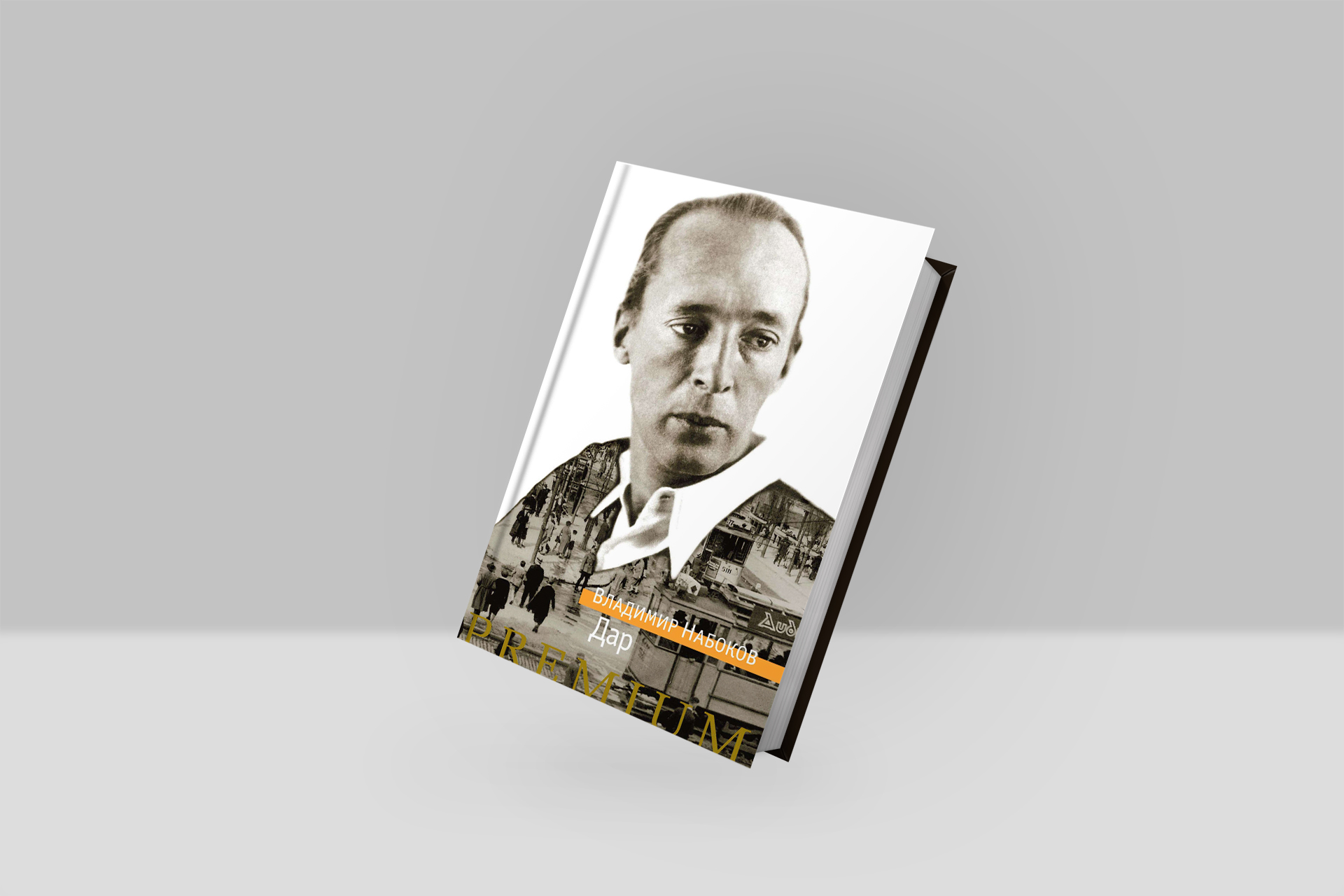 The writer draws a picture of Berlin in the 1920s – the impoverished nobleman Fyodor Godunov-Cherdyntsev was forced to leave for this city after the revolution. The novel is largely autobiographical: the main character is also a writer, he perceives his gift as a heavy burden. Sensitive to criticism and praise, Fedor constantly scrolls through his head stories, successful phrases, pictures from his distant childhood that could help him when creating a work. He also pays a lot of attention to Berlin, describing its inhabitants, streets, houses, random everyday scenes. Critics regard The Gift as one of the most important novels in Nabokov’s work.

With a special promo code 15SNOB on site service, all readers will receive a book as a gift from a special selection, as well as a 15% discount on almost the entire range