More than 100 roads closed in different regions of Kazakhstan 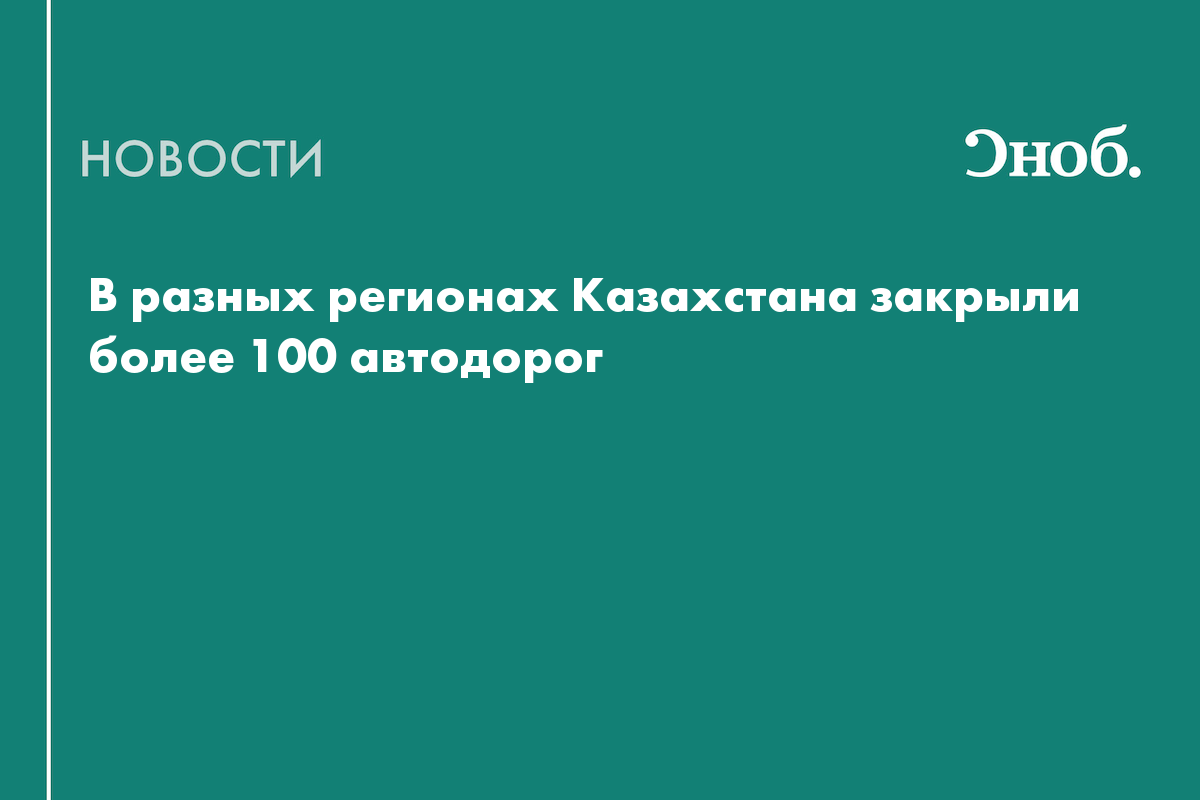 This measure had to be taken due to a snowstorm.

Due to a snowstorm in different regions of Kazakhstan, 127 sections of roads were closed, Sputnik Kazakhstan writes.

Local authorities have created republican and regional headquarters for the elimination of emergency situations (ES) on the roads. According to Sputnik Kazakhstan, during the day, rescuers evacuated 691 people, including 137 children, who were stuck on the road due to a snowstorm.