Historic hotel building to be restored in Minusinsk 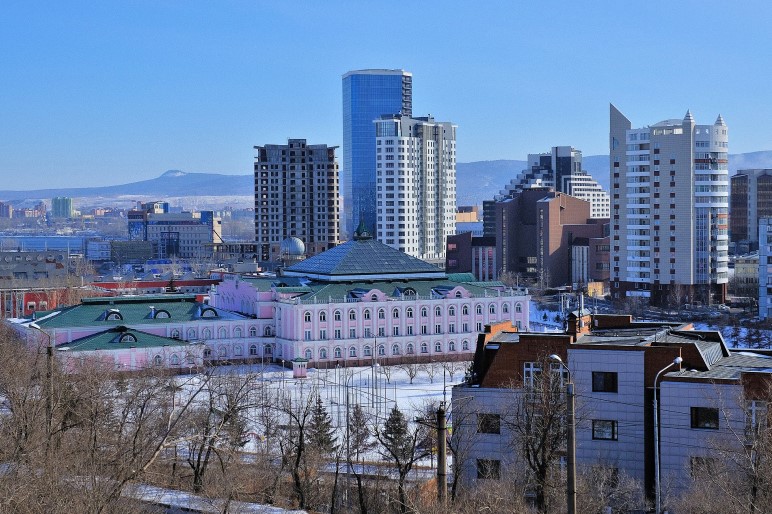 The Krasnoyarsk Regional State Expertise reviewed the scientific and design documentation for work on the preservation of a cultural heritage site of regional significance – the Metropol Hotel in Minusinsk. Based on the results of the state examination, a positive conclusion was issued. The expert organization is connected to and uses the ECPE.

In August 2023, Minusinsk will celebrate its 200th anniversary. By this date, it is planned to restore 161 objects, including 33 buildings related to cultural heritage. One of them is a house located in the historical part of the city, on Lenin Street, 74, in which the Metropol Hotel was located.

The Metropol was built at the expense of the Minusinsk merchant Minaev in 1890. The two-story brick hotel with a spectacular facade, which featured a row of large semicircular windows, was intended for gold miners who often came to Minusinsk. The hotel – though of a lower level – “Metropol” remained after the revolution. In the 1930s, it was renamed the Collective Farmer’s House. Today, the building, recognized as an object of cultural heritage of regional significance, still functions as a city hotel: it houses the “two-star” Amyl Hotel.

The project, considered by the Krasnoyarsk Regional State Expertise, plans to work to preserve the historic building. The restoration will take place with the full preservation of its cultural and historical identity.*

The project documentation was prepared by Basis Stroy Project LLC.