“I ran.” Russian MP decided to punish for jogging in Dubai 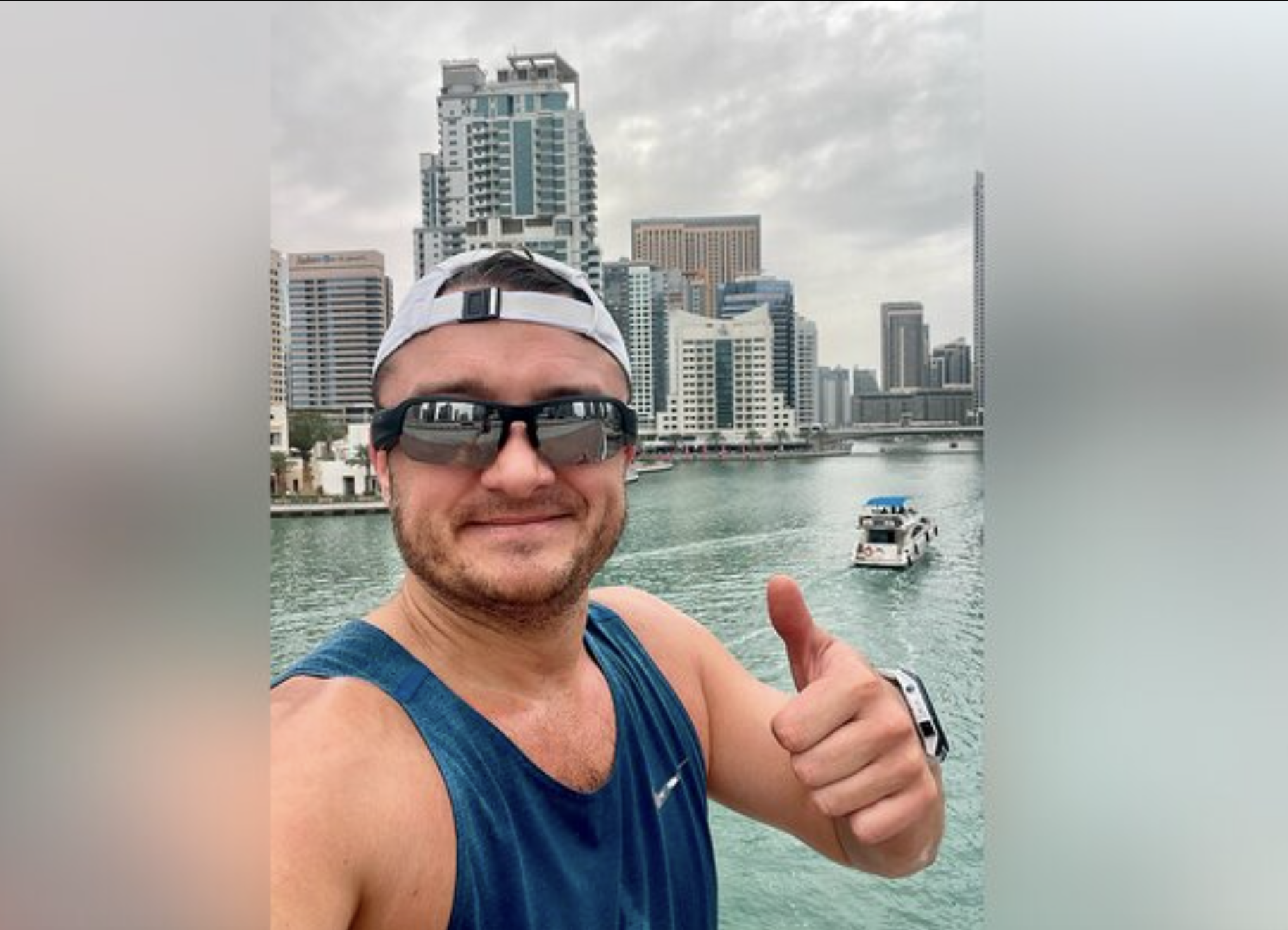 Deputy of the Legislative Assembly of the Vologda Region Denis Dolzhenko will be deprived of the United Russia party card for publishing a photo from a run in Dubai on New Year’s holidays. This was announced by the Secretary of the General Council of the party Andrei Turchak in his Telegram channel. The deputy himself did not see anything bad in his New Year’s vacation: to the indignation of commentators, he provocatively replied that “the New Year holidays are the same for everyone, but how to spend them is up to each individual.”

“During these holidays, several resonant situations happened when representatives of the deputy corps "United Russia" proved inadequate. You can do a lot of things in life – run, dive, ski… But there is a time and a place for everything. Another one of our MPs will be deprived of their membership card tomorrow. I ran,” Turchak concluded.

At the same time, Dolzhenko himself, in an interview with Gazeta.Ru, said that it was impossible to deprive him of the United Russia party card – he is not a member of the party at all.

“The next moment, I am non-partisan, I don’t have a party card. I am on official leave, I took it in order to take the child out to the sea on the recommendations of doctors and show it to specialists. In addition to combining vacation with your training plan, it would not be possible to train at home due to too cold weather these days, ”said the deputy.

Dolzhenko has been a member of the Vologda Regional Duma since 2011. In the current convocation, he works as deputy head of the committee on economic policy and property. Judging by the website of the legislature, he is a member of the United Russia faction – but non-party parliamentarians can also be accepted into it. Dolzhenko entered the Duma in a single-mandate district, that is, not on party lists.

Earlier, another people’s choice burned out on his boasting. A video appeared on the Internet in which the Kursk deputy Maxim Vasilyev, sitting in a cafe on a Mexican beach, congratulates everyone on the New Year and wishes “a lot of money and good mood.” The warm “hello” was not appreciated by either users or the governor of the Kursk region Roman Starovoit.