“Iron Dome”: what is unique about Israel’s anti-missile shield 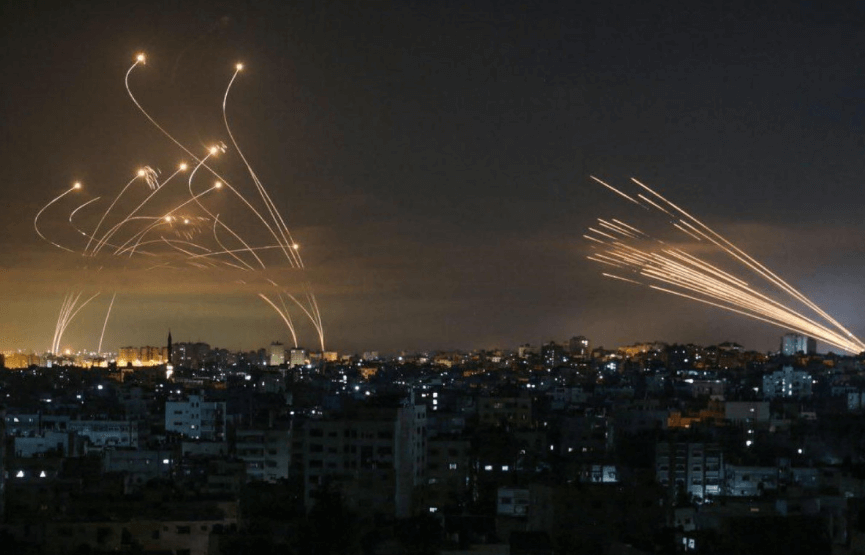 The work of the Israeli air defense system “Iron Dome”

After another escalation of the Palestinian-Israeli conflict in 2021, footage of the operation of the Israeli Iron Dome missile defense system, which clearly shows how it shoots down ballistic missiles, spread around the world. According to official figures, over the 10 years of its existence, the Iron Dome has shot down about 3,000 missiles. But the most interesting thing is that after unsuccessful launches, development engineers from Rafael, mPrest and Elta IAI carefully study why the system failed and, if necessary, make changes to it. But this is not the only feature of this missile defense system. It is capable of solving problems that many other well-known air defense systems cannot handle.

The history of the development of the “Iron Dome”

The decision to create a missile defense system was taken by the Israeli Ministry of Defense back in 2004 in connection with the shelling of cities from Palestine. Research and development of project documentation began in 2005. The Israel Aerospace Industries and Rafael Advanced Defense Systems concerns took up the project.

In mid-2007, Defense Minister Ehud Barak approved the development of the Iron Dome missile defense system. In the same year, the first tests of the system began, which lasted until 2009 inclusive. Already in August 2009, the Israeli Ministry of Defense formed the first battalion of the new missile defense system. And two years later, that is, in 2011, the Iron Dome was put into service. It must be said that almost immediately its first combat use took place – the system successfully shot down a Grad MLRS missile. 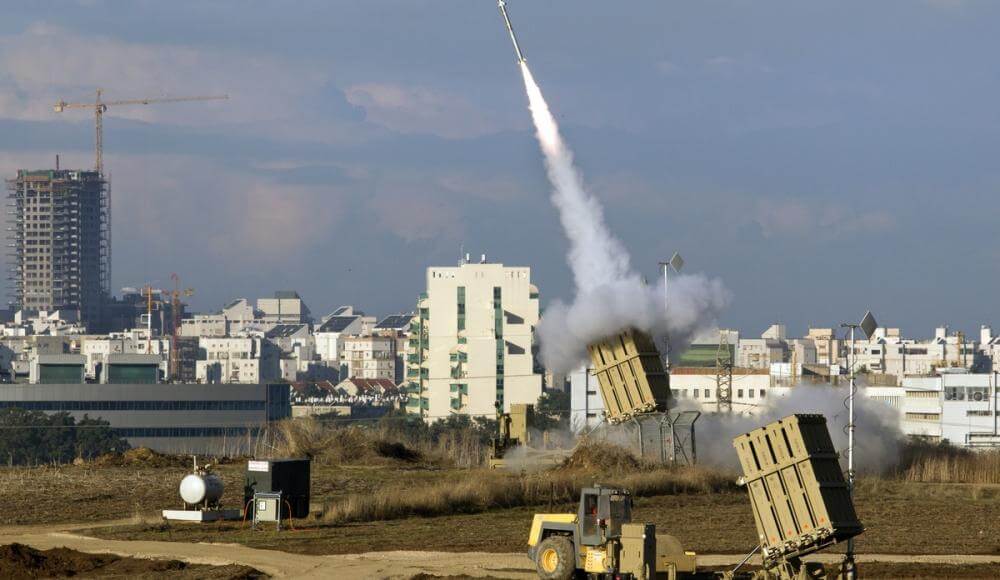 In 2014, Rafael presented a sea-based version of the Iron Dome. Presumably, these systems are designed to protect Israeli gas platforms from the Navy ships.

Purpose and principle of operation

The Iron Dome (Kipat Barzel in Israeli) is a tactical mobile missile defense system. That is, it is designed to timely notice and destroy tactical unguided ballistic and cruise missiles, as well as artillery shells fired from a distance of 4-70 km. 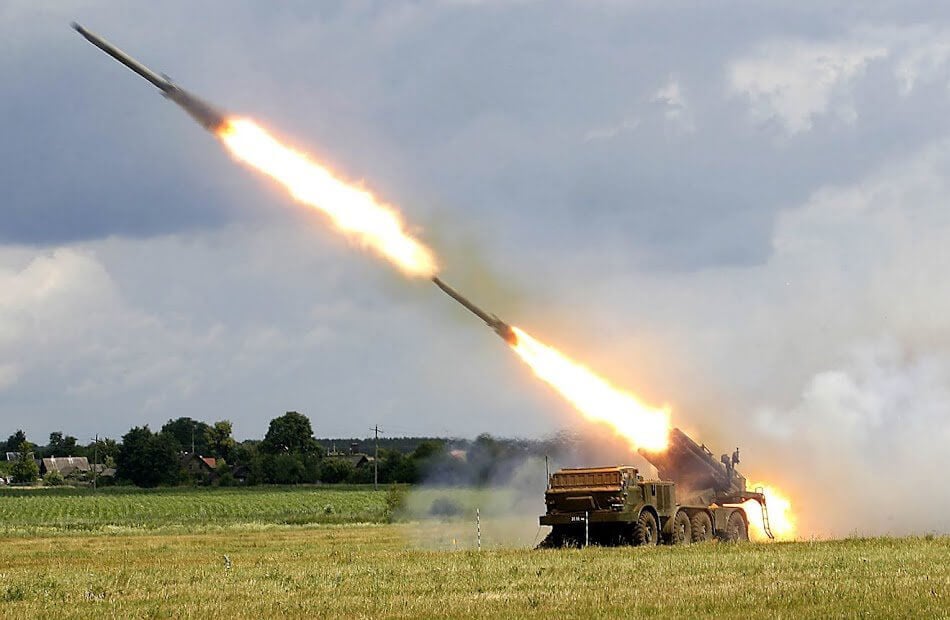 Simply put, the Iron Dome is capable of providing protection against MLRS missiles such as the Russian Tornado and American HIMARS, as well as artillery shells. This is its main feature. The vast majority of other air defense and missile defense systems are powerless against such threats from the air, or their effectiveness is extremely low. After another upgrade in 2015, the system gained the ability to destroy UAVs.

The “Iron Dome” consists of three main elements – a radar, a control center and a launcher. The radar detects approaching missiles and transmits data to the control center, which within a few seconds calculates their flight path and launches interceptor missiles.

I must say that high speed is one of the most important requirements that were set during the development of the system. The fact is that the time for missiles to fly from the borders with the Gaza Strip to the cities of Israel, depending on their location, is only 15-90 seconds. 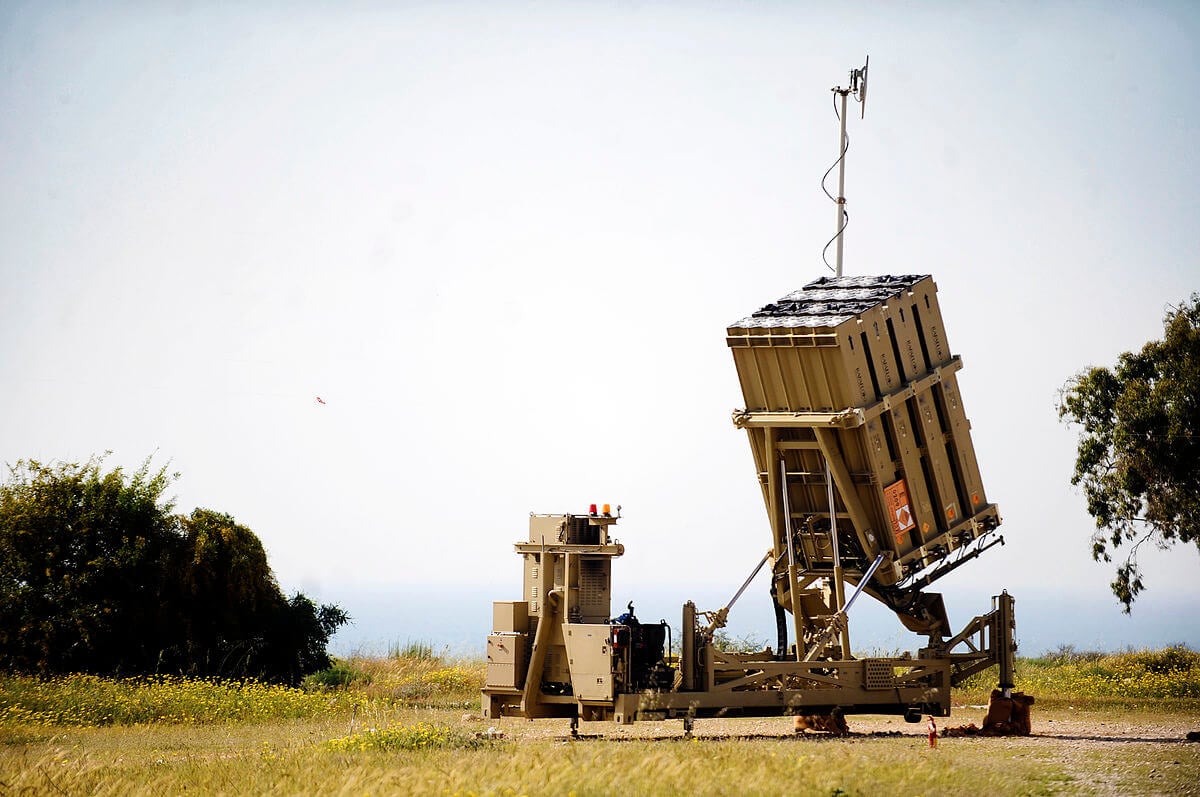 Each launcher is capable of firing up to 20 missiles

The interceptor missile does not shoot down an enemy missile, but explodes close to it, causing it to be destroyed from a distance. I must say that even after the destruction of the missile, the danger to civilians remains, as fragments of both missiles fall to the ground. They can cause damage or even casualties. But, in any case, the wreckage carries a much lesser danger than unshooted enemy missiles.

Specifications of the “Iron Dome”

The Iron Dome is capable of destroying ballistic targets within a radius of up to 40 km, while the maximum flight range of Tamir interceptor missiles is 70 km. According to some reports, the development company plans to increase the range of missiles up to 250 km. 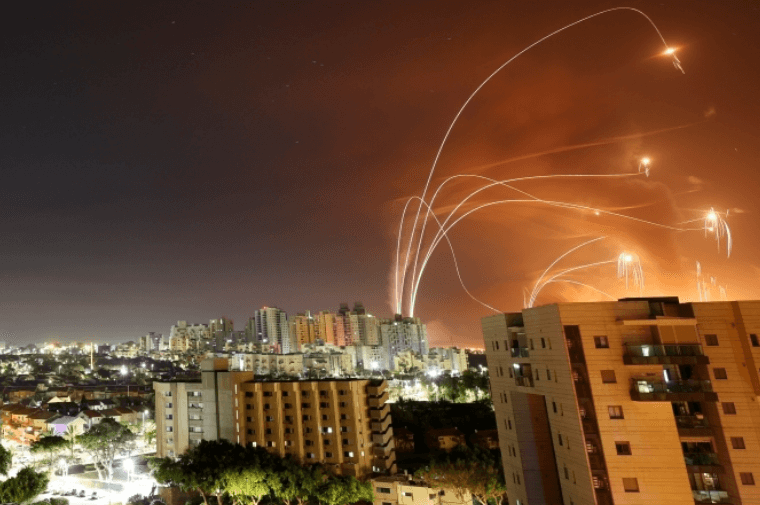 The range of interceptor missiles is 70 km

In 2012, The Jerusalem Post published an article claiming that the Iron Dome shot down 90% of the rockets fired from the Gaza Strip. Other sources also confirm that the efficiency of installations is in the range of 87-90%. Note that for missile defense and air defense systems, this result is extremely high. Recall that there is no weapon that would provide 100% protection, as we talked about earlier.

The cost of one Iron Dome battery, according to various sources, ranges from 50 to 170 million dollars. For example, it is known that the United States bought two batteries worth $373 million a few years ago. However, this price included instructors, a supply of missiles, training, and full support for the system. That is, the cost of the systems themselves could just be in the range of 170 million US dollars. 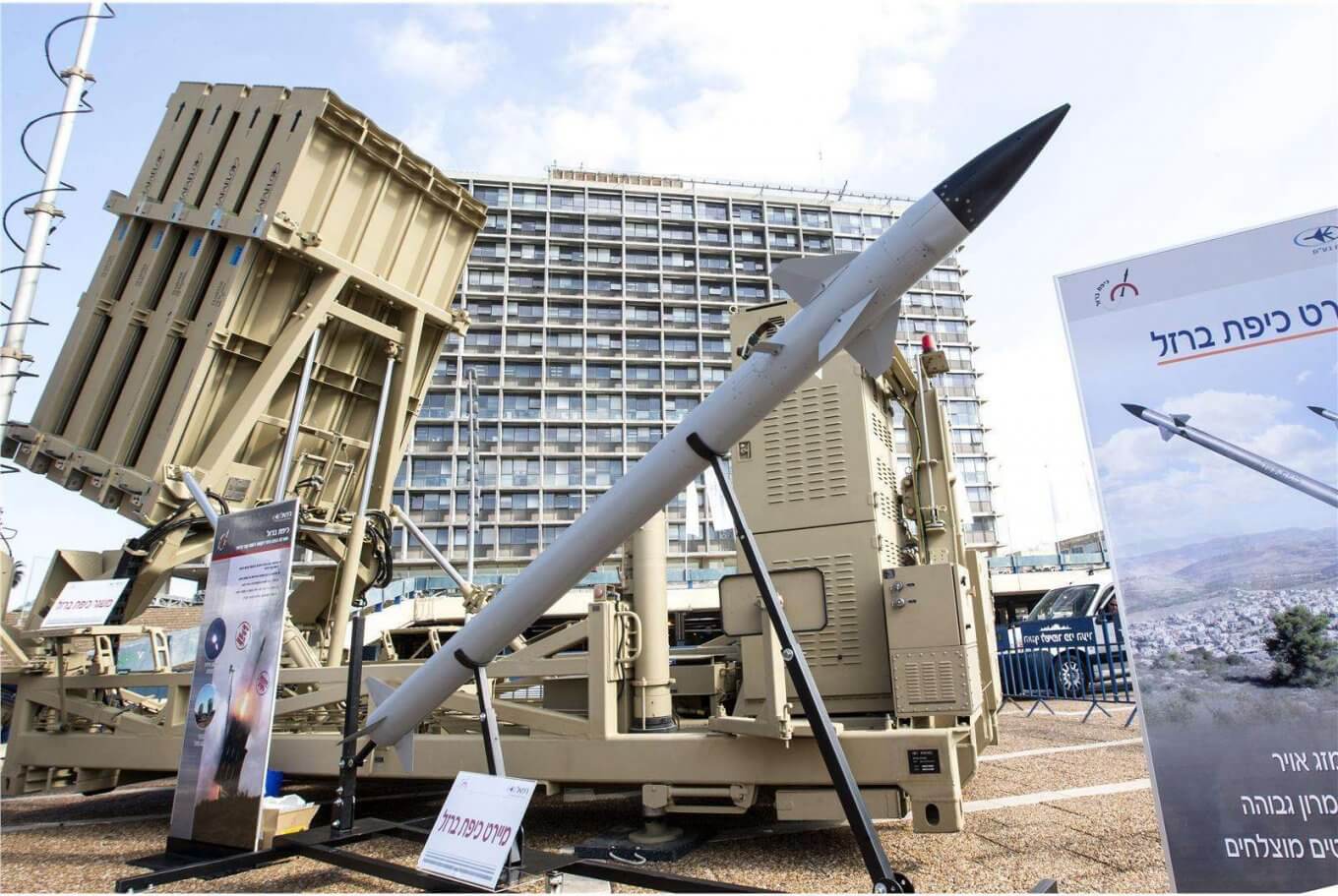 The cost of the Tamir missile, according to various estimates, ranges from 20 to 100 thousand dollars.

The cost of one Tamir rocket is from 20 to 100 thousand US dollars. By the way, the Qassam missile costs Palestinian groups only a few hundred dollars. Therefore, the Israeli missile defense system is often criticized because of the high cost of operation. But, it should be borne in mind that restoring infrastructure and paying compensation is even more expensive than launching interceptor missiles.

It is known that ten Iron Dome batteries were deployed in Israel itself in 2021, but according to experts, 13 batteries must be in service in order to effectively protect the entire territory of Israel.

The missile defense system is in service not only with Israel and the United States, but also with a number of other countries. According to media reports, the systems were delivered to Azerbaijan, India and Romania. According to some information, the system is also planned to be acquired by South Korea and Hungary.