The Kremlin closely monitors the situation with oil prices

The Kremlin spokesman answered a question about the attitude of the authorities to the fact that Russian oil last week was sold at half the price of Brent. 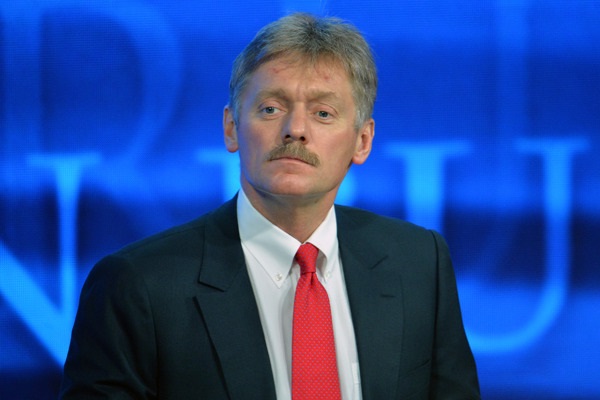 “The government of the Russian Federation is carefully monitoring the situation with oil prices, which have recently begun to decline,” said press secretary of the head of state Dmitry Peskov.

“This situation is being carefully monitored,” Peskov added.

The issue is under control of the profile Deputy Prime Minister Alexander Novak, as well as the Ministry of Energy.

In addition, the spokesman stressed that the authorities need to act very carefully and carefully so that the situation does not harm the Russian energy industry.

Recall that at the end of last year, President Vladimir Putin explained what the introduction of a “limit” on oil prices from the Russian Federation by Western countries could lead to.

Earlier Tuesday, the Ministry of Energy said it would soon publish details on how to apply retaliatory measures and monitor prices.

The message The Kremlin is carefully monitoring the situation with oil prices appeared first on TEKNOBLOG.