The Mayan calendar is much older than previously thought 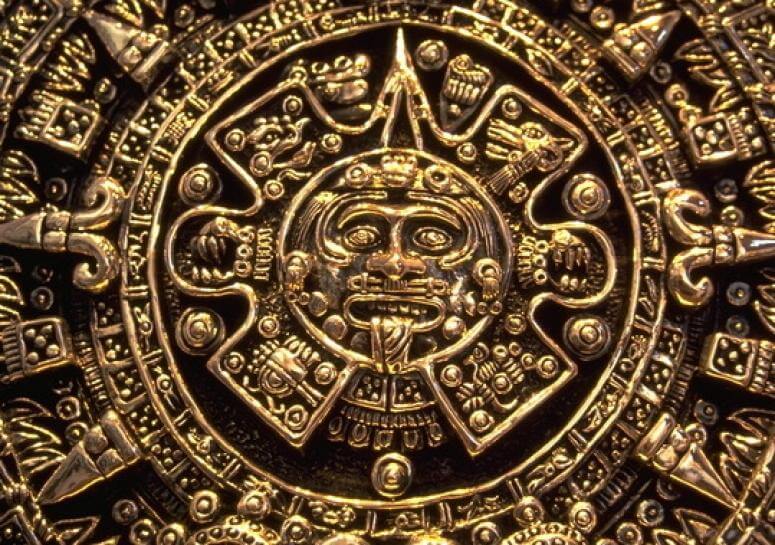 The Mayan calendar could have been created over 3,000 years ago

The most famous achievement of the civilization of the ancient Indians is the calendar. Even those people who do not know anything about the Mayan people have probably heard about the calendar, because its cycle ended on December 21, 2012. Many interpreted this date as the last day of mankind, and with horror awaited its approach. In fact, the purpose of the calendar was not at all to make predictions about the end of the world. It was used solely as a chronograph, which helped organize the daily routine. However, it remains a mystery to scientists how long people used it, because the date of its creation is unknown. The earliest fresco attesting to the existence of a calendar dates back to 300 BC. However, a recent study suggests that the calendar of the ancient Indians could have appeared much earlier.

What is the Mayan calendar

The Mayan calendar, as we discussed earlier, is complex. It is a whole system consisting of three different calendars: the Tzolkin, which contained 260 days, the Khabb for 365 days, and the calendar round for 52 years. I must say that these calendars were used not only by the Mayans, but also by other Central American peoples – the Aztecs, Toltecs, etc. Moreover, some Indian tribes use this calendar to this day. 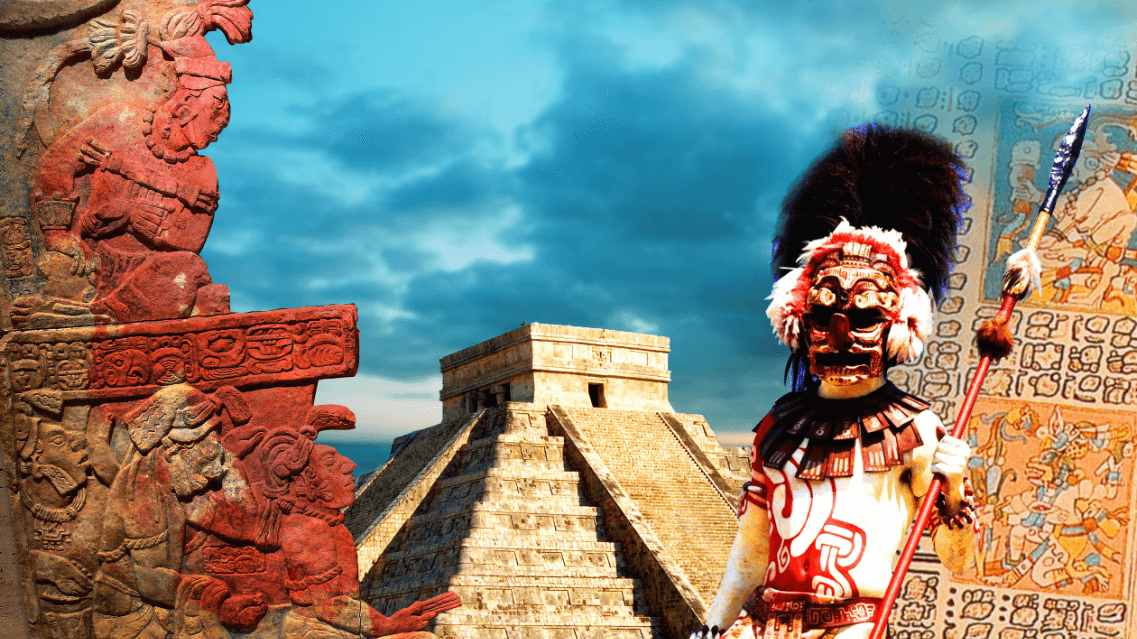 The Mayan calendar was used by many Central American peoples.

At present, it is already known that the calendar days of the Tzolkin calendar correspond to the positions of the stars, the moon, and some other cosmic phenomena. This knowledge helped scientists conduct a new study, the purpose of which was to determine the age of the calendar.

When did the Mayans have a calendar?

We previously reported that Takeshi Inomata of the University of Arizona conducted a laser scan of the lowlands of the Gulf of Mexico, which revealed nearly 500 Mesoamerican sites 3,000 years old. In a new study, scientists decided to find out how these structures correlate with the rising and setting of the Sun, the Moon, Venus and other celestial bodies, on the basis of which the Mayan calendar was created.

During the study, the team was able to find out that most of the buildings are oriented in space from east to west. Almost 90% of them have clearly defined architectural points corresponding to sunrises on certain dates marked in the Mayan calendar. This indirectly indicates that at the time of the construction of the monuments, the Mayan calendar already existed. 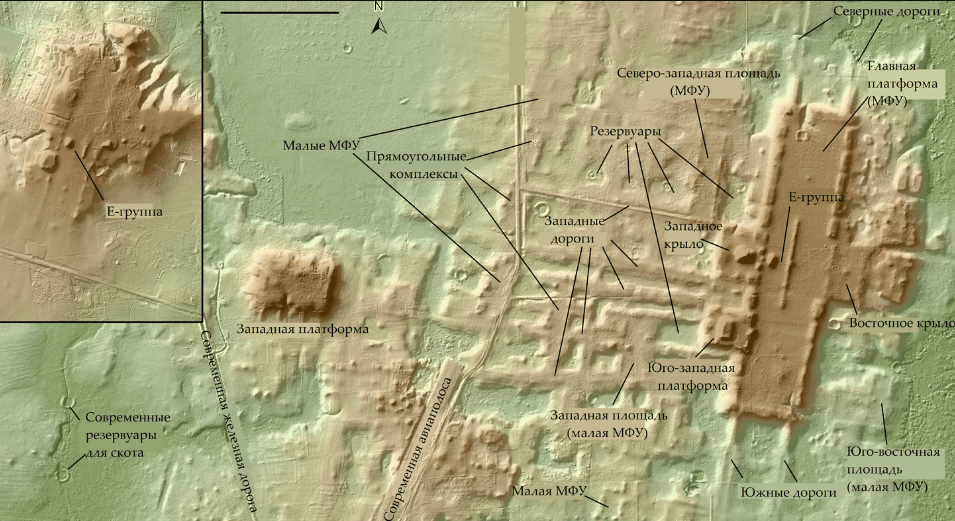 Of course, it can be assumed that the Maya knew astronomy, but they did not yet have a calendar. However, most often sunrises fell on February 11 and October 29 according to the Gregorian calendar. There are 260 days between these dates, which is the same as in the Mayan calendar. The team reports this in their study, published in the journal Science Advances. Agree, the coincidence is unlikely. 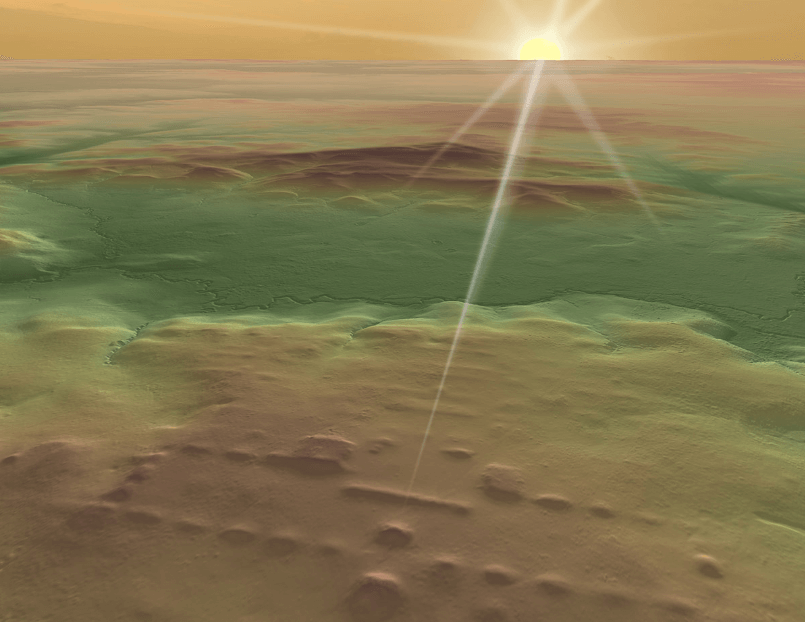 Many Mayan buildings were oriented towards the sunrise.

Also among the monuments there are other designs that correspond to the cycles of Venus and the Moon. According to the researchers, these dates could be related to the rainy season and the cultivation of corn. The team also reports that some buildings do not have an orientation. It is possible that they were aligned with other cosmological objects.

The oldest structure oriented according to the calendar dates back to about 1100 BC. From this we can conclude that the Mayan calendar has existed for at least 3100 years, that is, its age is almost 1000 years more than previously thought.

Why did the Mayans create a calendar?

According to the researchers, the earliest structures studied by the team were built at a time when the Indians were just beginning to change their way of life. They gave up hunting and gathering in favor of agriculture. Especially great importance in those days was the cultivation of corn. It became a staple of Mesoamerican culture.

The researchers suggest that the calendar is closely related to the growth cycle of corn. Ancient people could navigate it to choose the best dates for preparing the soil, planting corn and harvesting. In fact, as we said above, the descendants of the Maya use the calendar for the same purpose to this day. In addition, the calendar is associated with a person’s pregnancy, which also lasts 260 days.