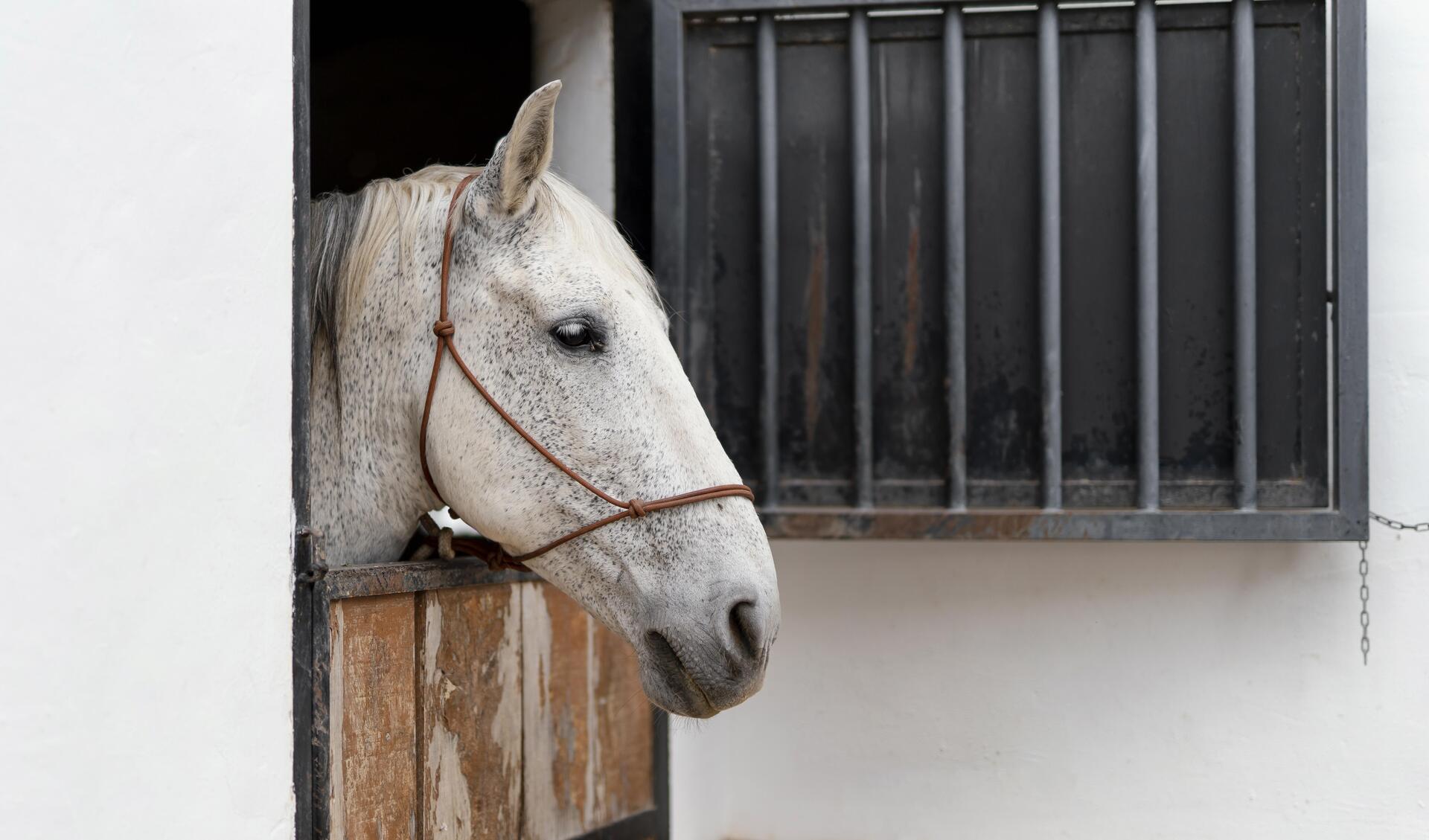 In Tyva, a court found guilty a 39-year-old man who suspected relatives of stealing horses and kidnapped their child for this. The incident happened on February 7, 2022 in the village of Kyzyl district. According to investigators, at night a drunken man with a knife and a gun broke into the house of acquaintances. He shot at the wall, hit the boy on the head and forced him into the car.

All this time, the attacker demanded to confess where his relatives had taken his horses. Five hours later, the injured child managed to run out of the car. The kidnapper himself was detained.

As a result, the court sentenced the man to five and a half years in prison. Now he will think about his behavior and work out the problem with trust in a maximum security colony.

Earlier, The Secret reported that in St. Petersburg, the police detained three people who confessed that they had kidnapped a 13-year-old schoolboy, beaten and mocked him. The tormentors were two young guys 18 and 20 years old and a 19-year-old girl.