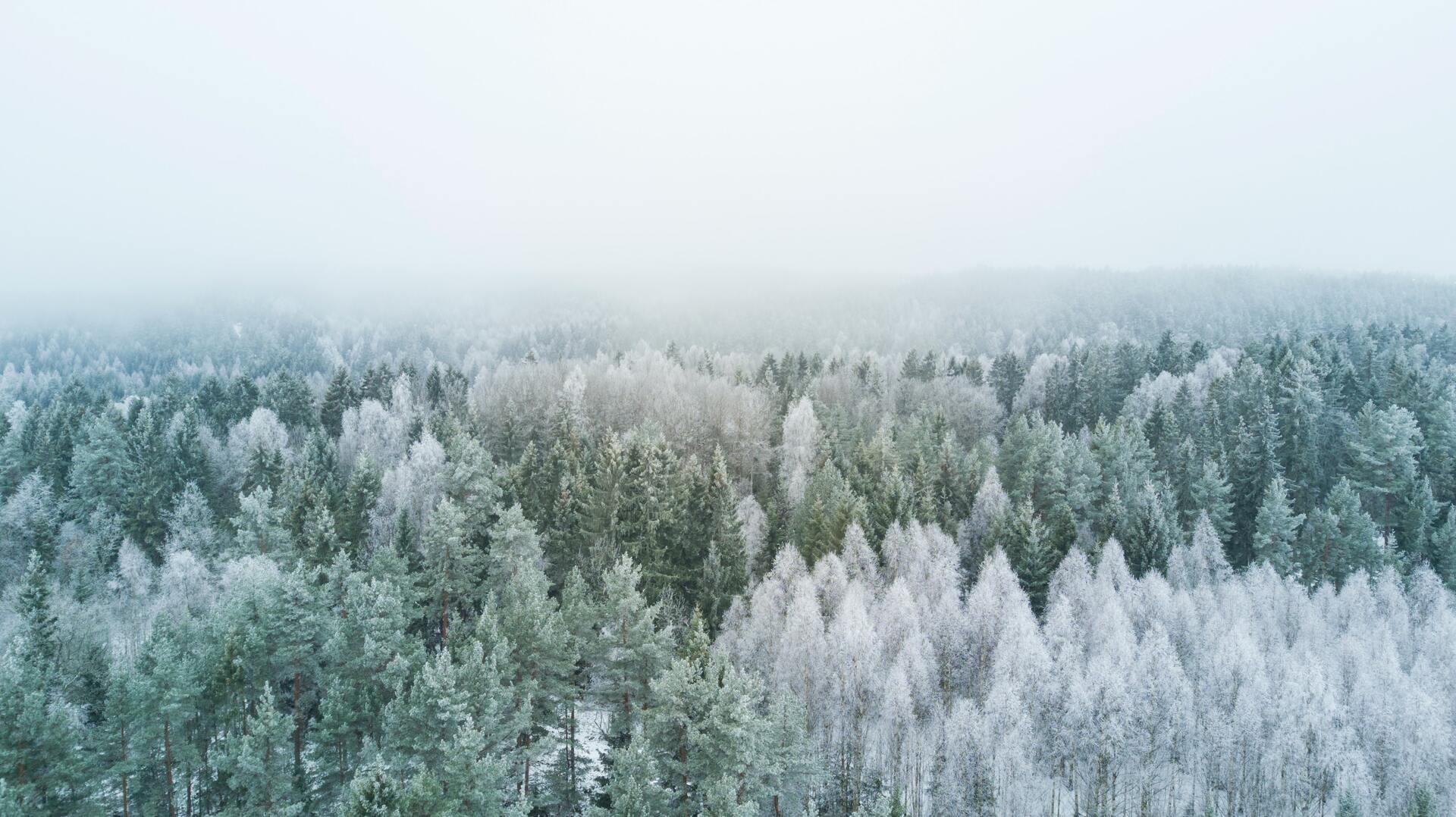 In the cold season, there is enough heat, as it turned out, not in all houses. In the cottage village of Demidov near Yekaterinburg, there has been no heating and light for the second day. The people complain, and the power engineers assure that everything is under control. One of the residents complains that she has to spend the night away from home with her four-month-old child. It is cold in her dwelling, the water is icy, there is no light and heat, and outside the window it is almost minus 30.

The local power company comes, does nothing, and leaves, one of the locals said. In addition, no one warns residents about ongoing work and the causes of interruptions. And on the street it’s still not the month of May – 26 degrees below zero, but it feels like everything else -37.

The press service of Rosseti Ural explained that there is only a partial lack of electricity and heat in the village, and such measures are necessary to prevent serious network failures.

Power engineers added that the temperature in the houses had to be lowered in order to avoid damage to the power grid. All because of the heavy workload given by the residents of the village themselves. The fact is that in the documents for technological connection they indicated one capacity, but in fact they consume much more. In order to prevent technological accidents, the energy company introduced restrictions.

Residents were asked to report their actual level of energy consumption. Then the company will apply for an increase in power consumption and increase the capacity of networks. Like, then there will be no problems.

They also assured that the situation is under control of the technical unit of the company.

Meanwhile, there is no warming on the horizon. Earlier, The Secret said that abnormal frosts are approaching Russia.