Armenia refused to conduct CSTO exercises on its territory 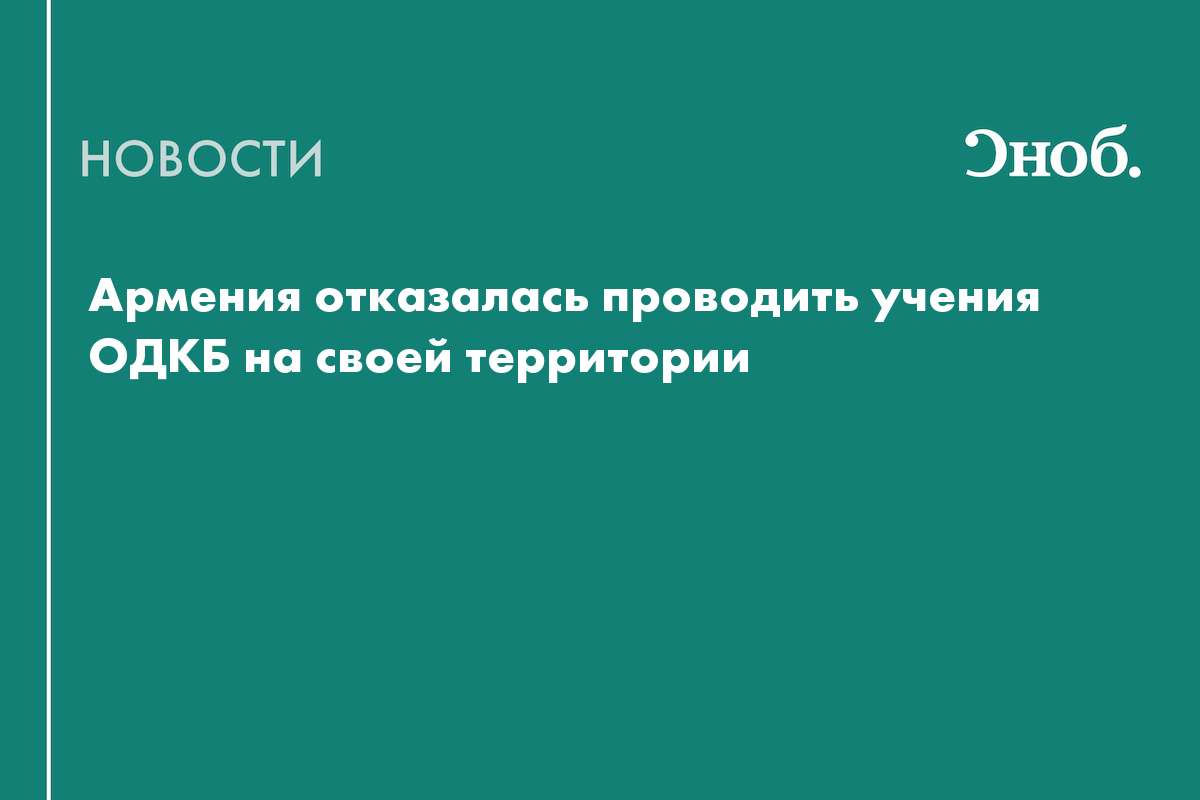 The authorities consider it “inappropriate”

Armenia refused to conduct CSTO exercises on its territory in 2023. This statement was made by the Prime Minister of the Republic Nikol Pashinyan during a press conference.

According to Pashinyan, in the current situation, the Armenian authorities consider holding the exercises “inappropriate”. He noted that Yerevan informed the Joint Headquarters about this. On January 1, the Russian Defense Ministry announced that the CSTO peacekeeping exercises “Indestructible Brotherhood-2023” are planned to be held on the territory of Armenia.

A rally for leaving the CSTO takes place in Yerevan

Pashinyan also said that Yerevan is not going to speak with Moscow in the language of ultimatums in connection with the need to open the Lachin corridor. The Prime Minister expressed hope that in the near future the border between Armenia and Turkey will be opened for citizens of third countries.