Doctor Myasnikov spoke about the dangers of honey for children 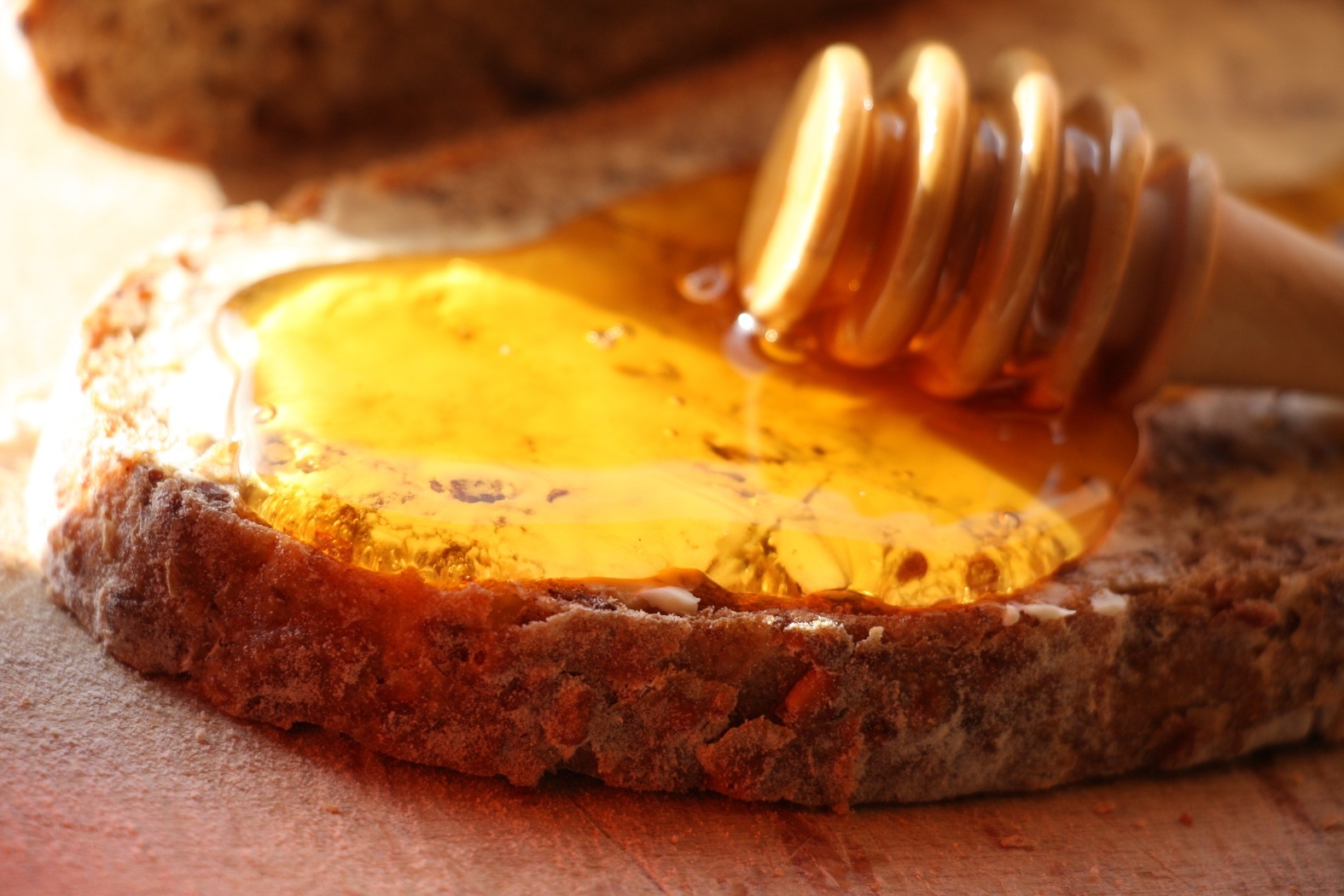 The famous doctor and TV presenter Alexander Myasnikov called honey the main source of botulism and warned about its danger to babies. As the specialist explained, due to the threat of disease, honey is not allowed for use by children under the age of one year. He also listed other products that may contain botulinum toxin (the strongest organic toxin, the entry of which into the tummy causes severe toxic damage).

The TV doctor warned that in addition to honey, botulinum toxin can be found in canned meat, fish or vegetables, so it is strongly recommended not to eat pickles from cans with a swollen lid.

As for infant botulism, this is the most common form of the disease. There are also botulism associated with wounds (harmful bacteria enter through a cut) and food botulism.

Infants do not cope with the bacterium Clostridium botulinum due to the immaturity of the digestive system, which only develops during the first year of life.

Once in the intestines of the baby, the microorganism begins to release the toxin. It disrupts the passage of nerve impulses to the muscles, which leads to the failure of the muscles responsible for swallowing and breathing.

If the disease is associated with honey, problems usually begin 18-36 hours after the toxin enters the child’s body. One of its first symptoms is constipation. Salivation, fatigue, difficulty sucking or feeding are also manifested.

Previously, Russians were advised not to treat colds with honey and not to add it to hot milk. Breathing over hot potatoes, according to doctors, is also a so-so idea.