How does the Internet and social networks affect the brain? 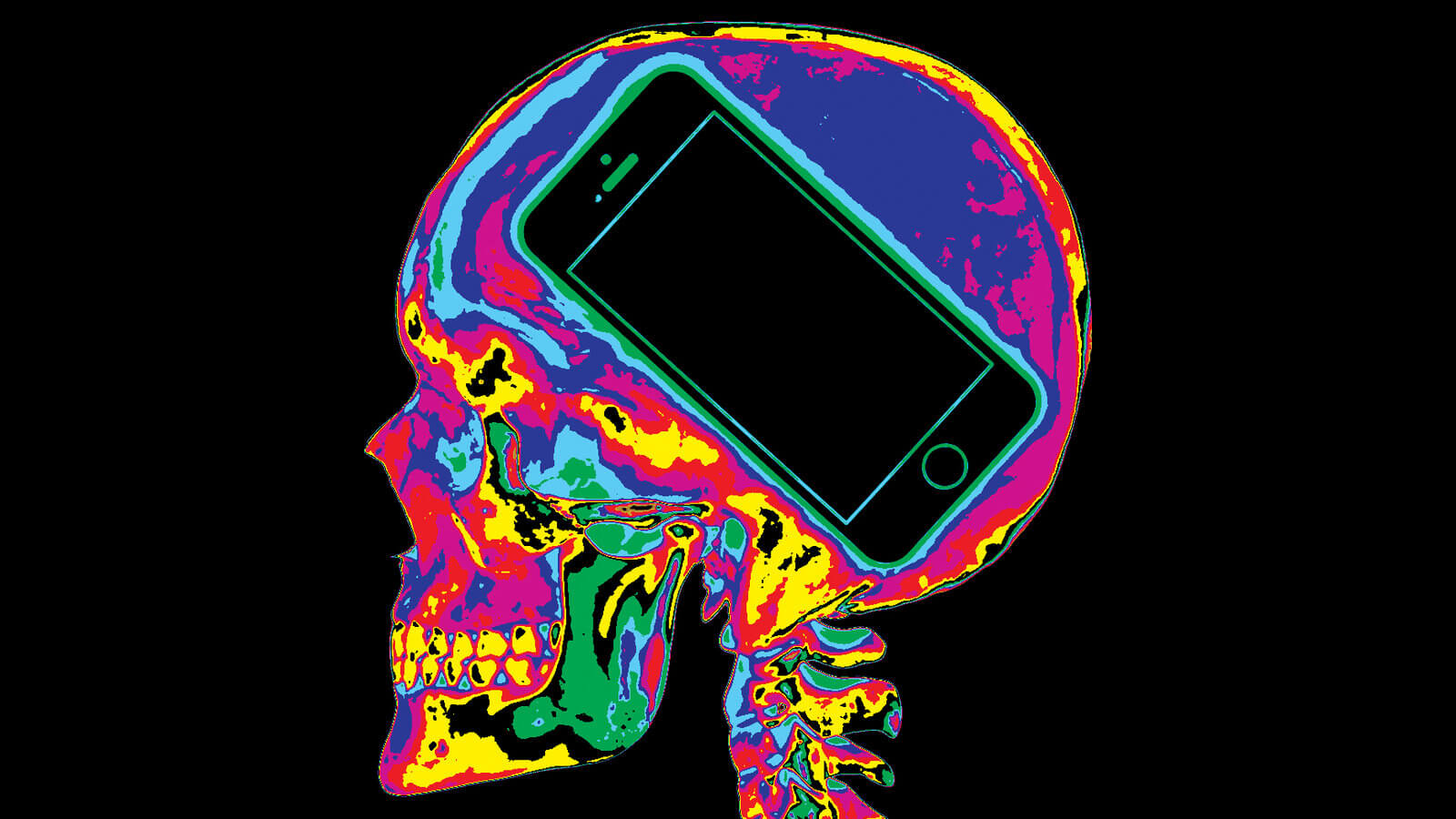 Habitual checking for social media notifications is associated with subsequent changes in how their brains react to the world around them.

We are our brain. This body is responsible for how we see the world around us, what emotions we experience and how we behave in certain situations. But the brain is not perfect – perception errors are inherent in the very nature of man, which is confirmed by numerous thinking errors (cognitive distortions). So, when something seems familiar, it looks important, and if the information is perceived easily and quickly, we tend to believe it. This is especially noticeable in social networks, which have a big impact on the brain. The reason lies in neuroplasticity – a special property of the brain, due to which it changes under the influence of experience, and also restores lost connections (in response to external influences). For this reason, the influence of social networks on the brain is of interest to scientists, and the results of a recently published study showed that adolescents are most affected.

The Internet has fundamentally changed the world. The results of the work of the Pew Research Center showed that one in four adults is online almost constantly. Time spent on the World Wide Web has a huge impact on the brain, resulting in both immediate and lasting changes in three areas of cognition.

The study also looked at the impact of social media on people of different ages. So, constant distractions and instant access to information can lead to brain development problems in children and adolescents. Previously published research has also found a negative impact of digital multitasking on attention, and frequent online presence is associated with lower verbal abilities in young children. 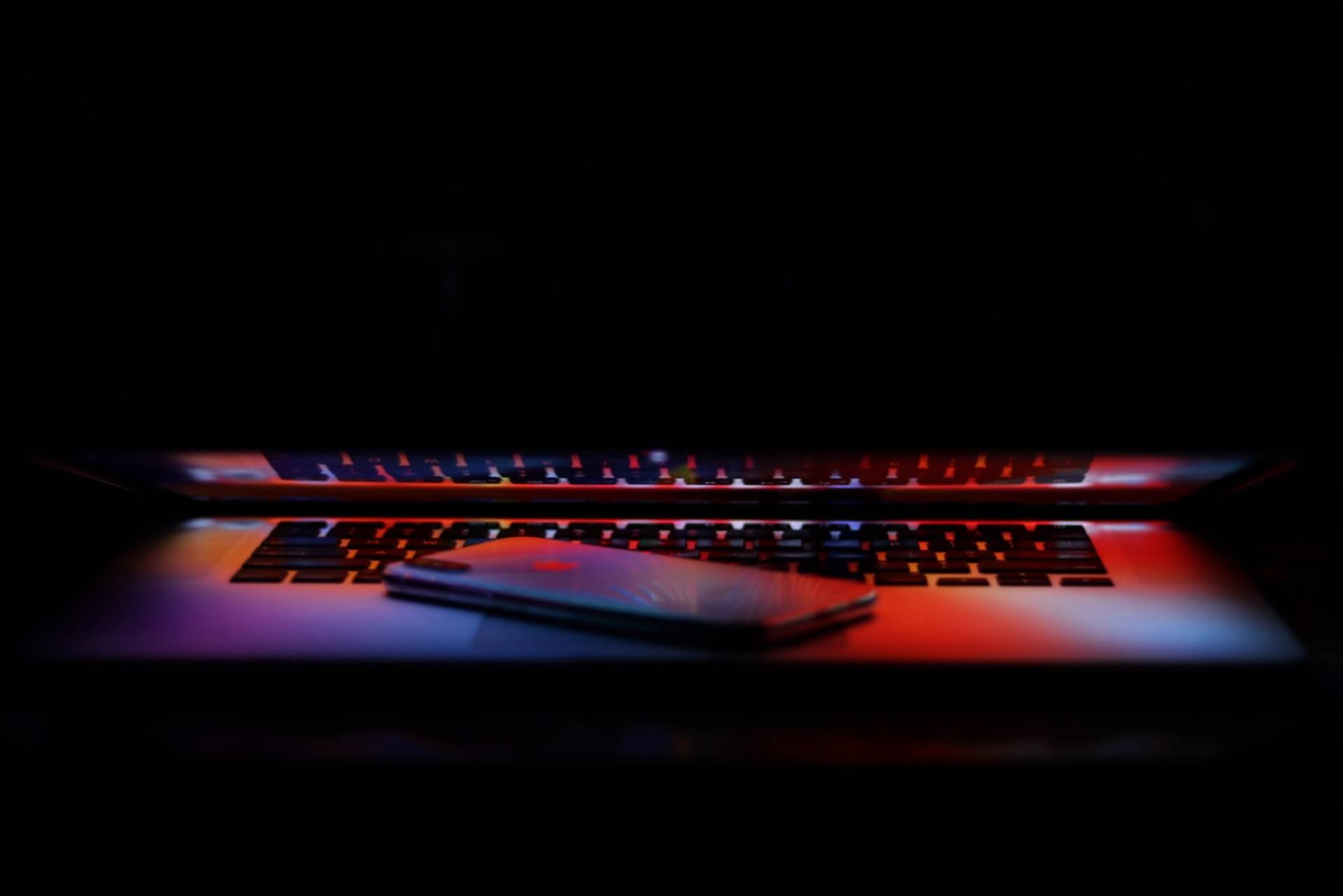 Researchers believe that Internet use may have different effects on cognitive and social functioning at different ages.

Excessive use of the Internet can indirectly lead to sleep disturbance or a reduction in social interactions in the real world. At the same time, the Internet and social networks have a positive impact on older people. At the same time, scientists note that the long-term consequences of digitalization are currently unknown. The full text of the scientific work can be found in the journal World Psychiatry.

Teenagers, the brain and the Internet

For a generation, social media has provided unprecedented opportunities for 24/7 communication. So, the brain of modern teenagers is extremely sensitive to the constant flow of information and is in a permanent expectation of notifications, “likes” and messages. For this reason, young people practically do not let go of smartphones, which contributes to the deterioration of memory and attention.

A paper published in Jama Pediatrics states that
78% of teens aged 13 to 17 check social media at least once an hour, and 46% check “almost constantly.” At the same time, the brain undergoes significant structural and functional reorganization during adolescence. 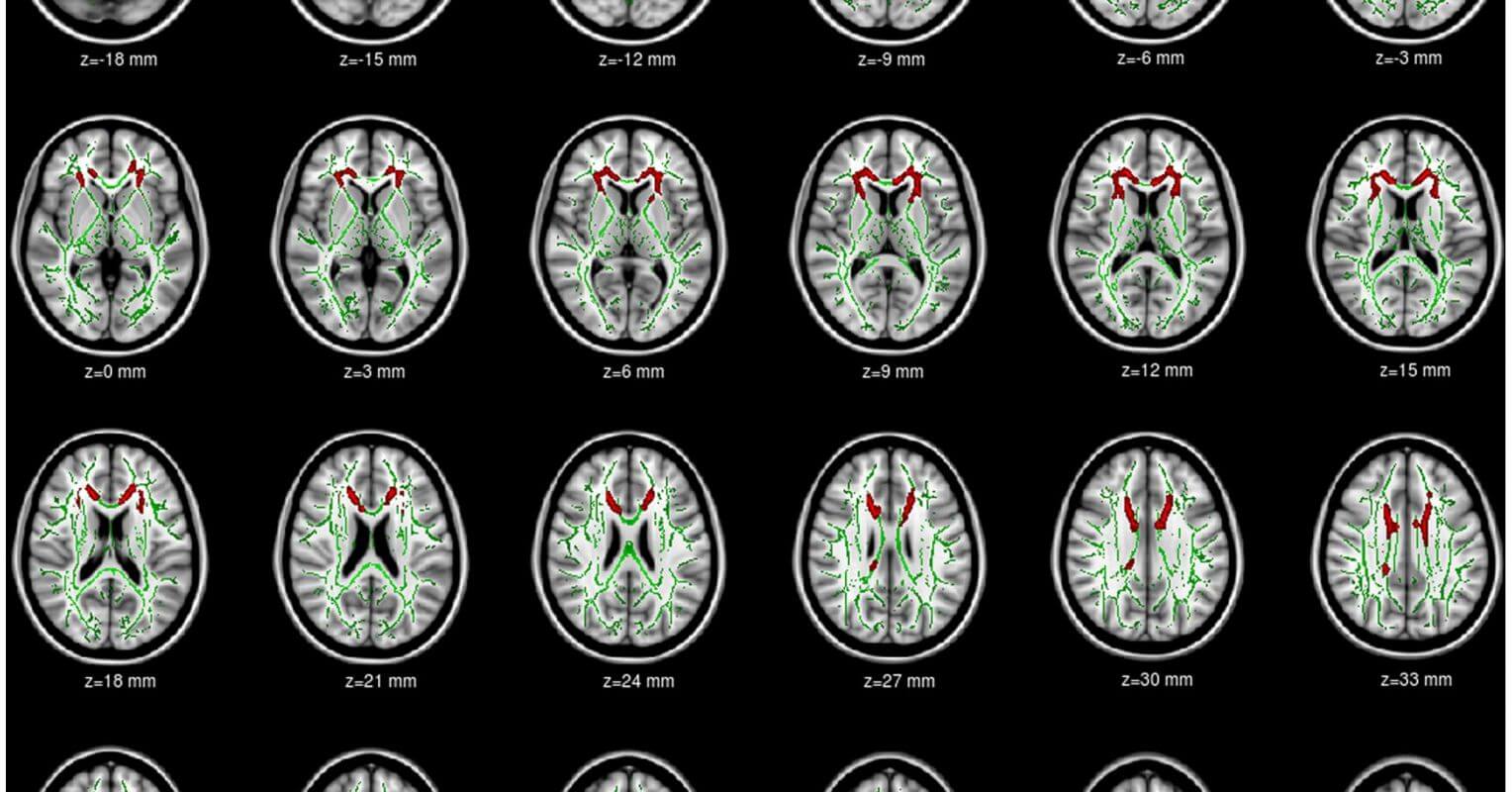 The Internet is changing the way the brain works in children, teens, adults and the elderly (that is, all of us)

We hypothesized that the habit of constantly checking social networks makes adolescents hypersensitive to feedback, increasing neural activity in several areas responsible for motivation and attention at once, the authors of the scientific work write.

The changes found in the study are also related to sensitivity to social conditions: subjects who checked social media more than 15 times a day responded more and more to likes and dislikes over time. Once a year, the researchers performed brain scans of the subjects while they were playing a video game, aimed at testing reactions and identifying negative and positive social cues (in the form of happy or angry faces).

97% of teenagers go online every day. 46% of them are on social networks “almost all the time”, waiting for the reaction of their peers

At the same time, adolescents who checked notifications once a day or less were initially highly sensitive to “reward and punishment” (like/dislike). This means that young people were more worried about whether their peers like them or not.

The authors of the study in an interview with the New York Times emphasized that they had done an unprecedented job, but the conclusions they received were not final, which means they should be treated with caution. “At the moment, we cannot say with certainty that social networks change the brain,” the authors of the study said.

Not everything is so bad

However, the results of the study also revealed positive factors, enabling teens to navigate the emerging digital world. Ultimately, social media is changing us—for better and for worse. The findings also suggest that children who browse social media more often become hypersensitive to their peers’ feedback. 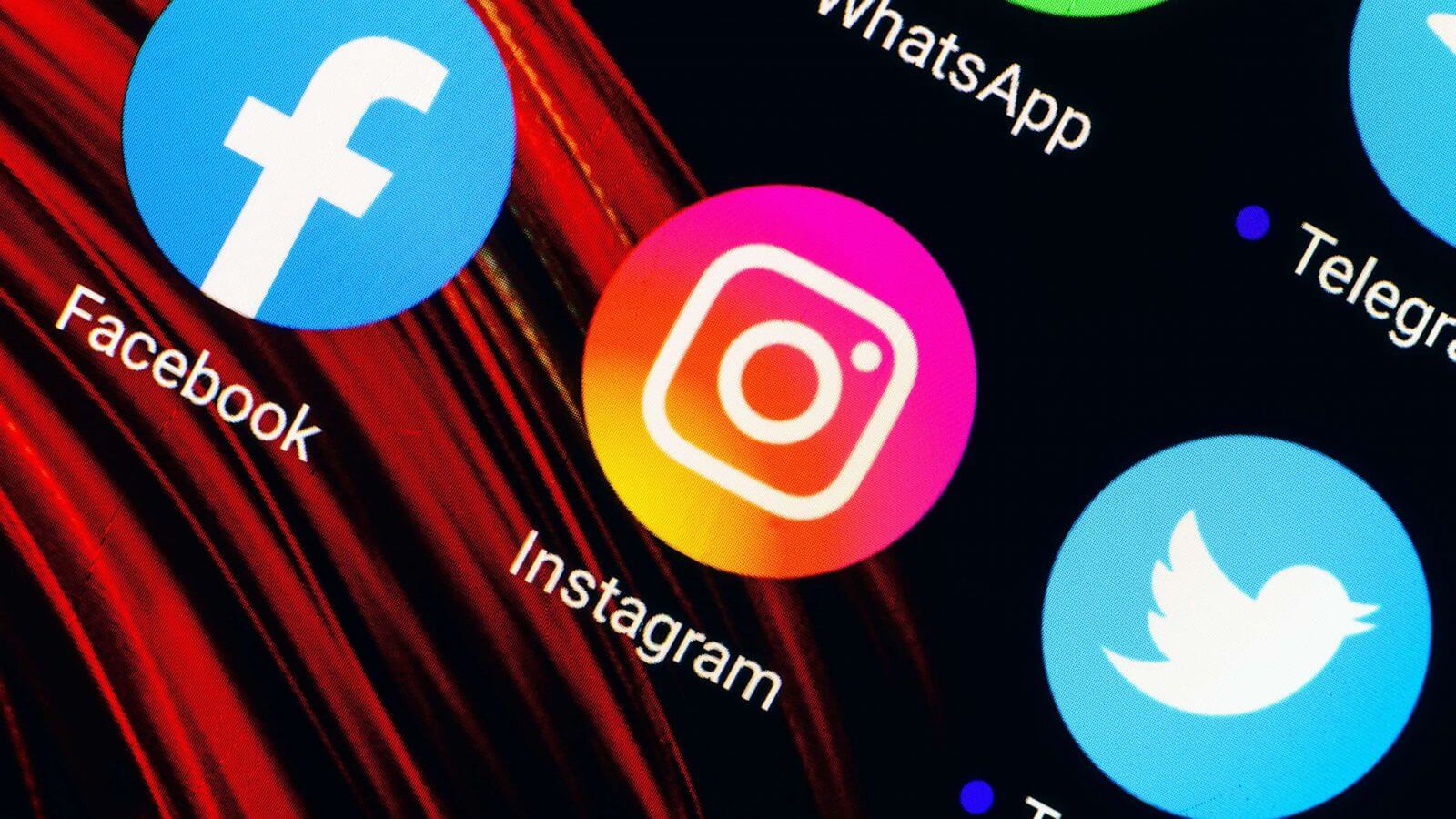 The brains of teens who checked social media frequently—more than 15 times a day—became more sensitive to social feedback.

Most teenagers start using technology and social media at one of the most important periods for brain development throughout their lives, says co-author Mitch Prinstein of the American Psychological Association.

The results obtained during the work demonstrated that the behavior of young people in social networks can have long-term and important consequences for the development of the adolescent nervous system, which is extremely important in understanding the potential benefits and harms associated with the use of the Internet and technologies. 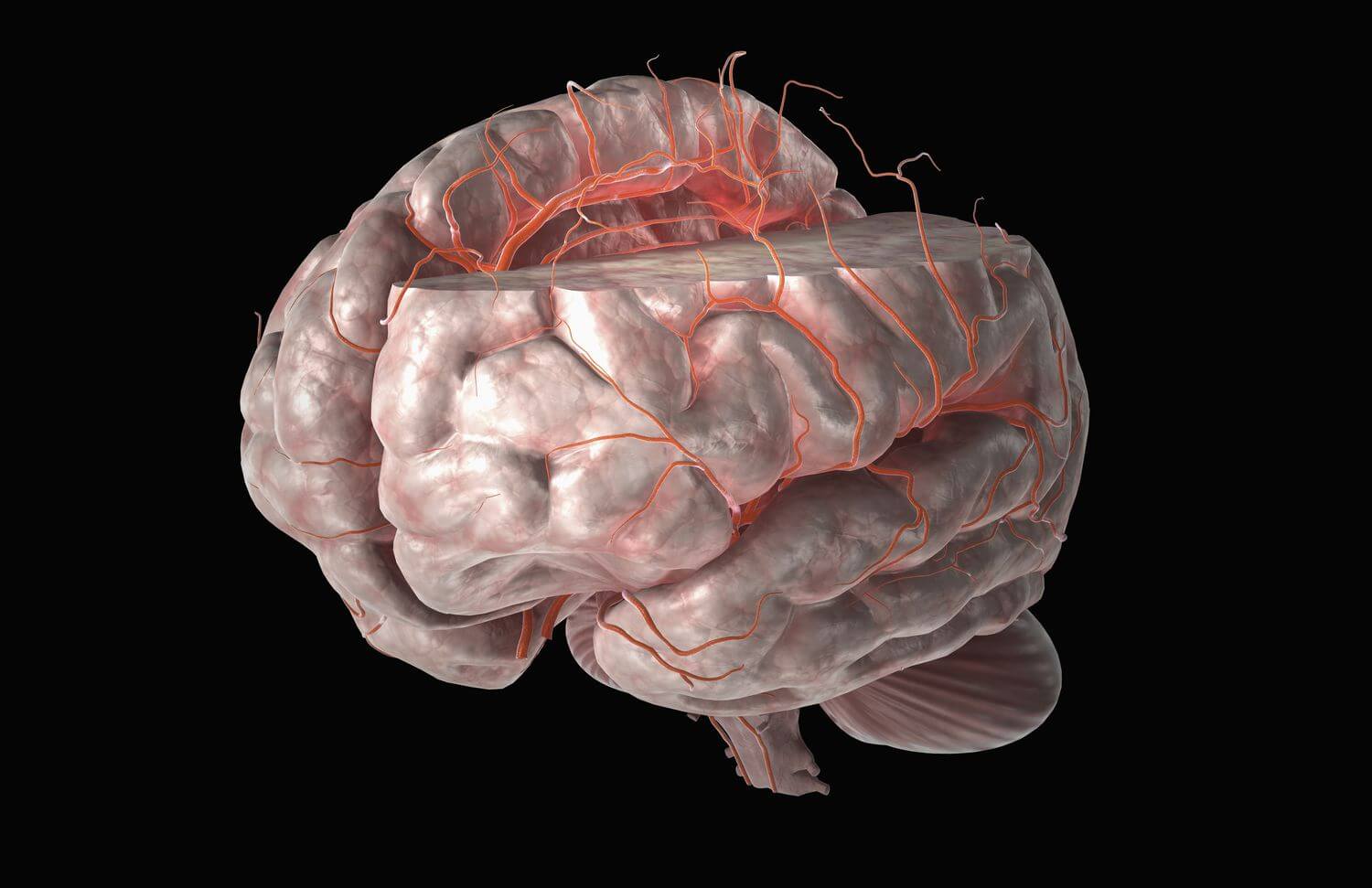 The Internet is changing not only society, but also the brain of each user

The researchers also point out that further long-term research is needed in relation not only to adolescents and social networks, but to people of all ages. One way or another, the Internet has firmly entered our lives and has already had a huge impact on modern society. Read more about how social life has changed over the past 30 years in this article, we recommend reading it.