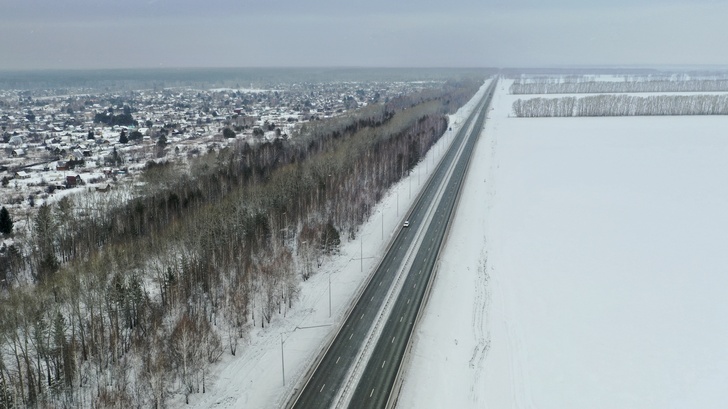 The expansion of federal highways is one of the effective measures to increase traffic capacity, eliminate congestion and improve driver comfort. The Federal Highway Agency continues to implement major projects with the transfer of the carriageway to four and six lanes.

Ensuring a high level of safety for drivers and pedestrians…