The Russians sounded the alarm about the closure of the borders for those liable for military service. Turned out it was fake 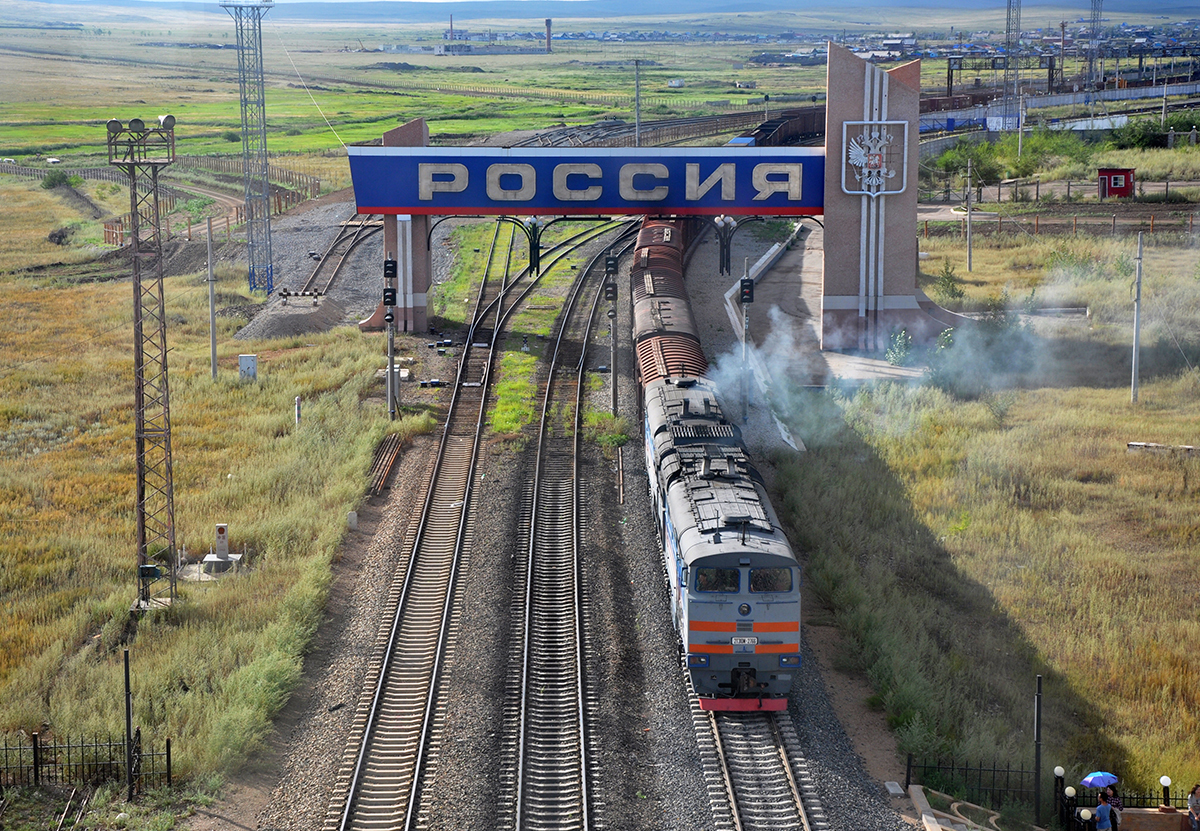 In recent days, Telegram channels have been flooded with reports that Russian borders are closing due to the upcoming new wave of mobilization. Some even published “hard-to-find” printouts of FSB orders and “lists of those mobilized” with a call to check themselves. But, as it turned out, these are just another fakes, lawyer Pavel Chikov wrote in his Telegram channel. A little later, the information was confirmed in the Kremlin.

According to Chikov, the rumors dispersed by Telegram channels are untenable, because if the borders were closed, this would immediately become known. And the pieces of paper that support the rumors, although similar to the original ones, are framed incorrectly.

“In addition, there are links to some “lists of mobilized” with a call to check yourself. These are phishing links (we checked), they can steal your personal information, hack into your Telegram account and cause other damage,” Chikov warned.

If a new wave of mobilization or some additional measures nevertheless begin, Chikov promised to report this and explain what and how to do.

Press Secretary of the President of the Russian Federation Dmitry Peskov accused Ukrainian intelligence of spreading these fakes and called it informational sabotage and a canard.

Rumors that from day to day a new wave of mobilization will be announced in Russia have been circulating in the country almost from the day it ends. The speaker of the Federation Council, Valentina Matviyenko, was the last to speak on this topic. According to her, there is no state need for a new wave of mobilization in Russia. At least for now. Therefore, this issue was not even discussed at the meetings of the Security Council.