At the North Station of Paris, an unknown person attacked people with a knife 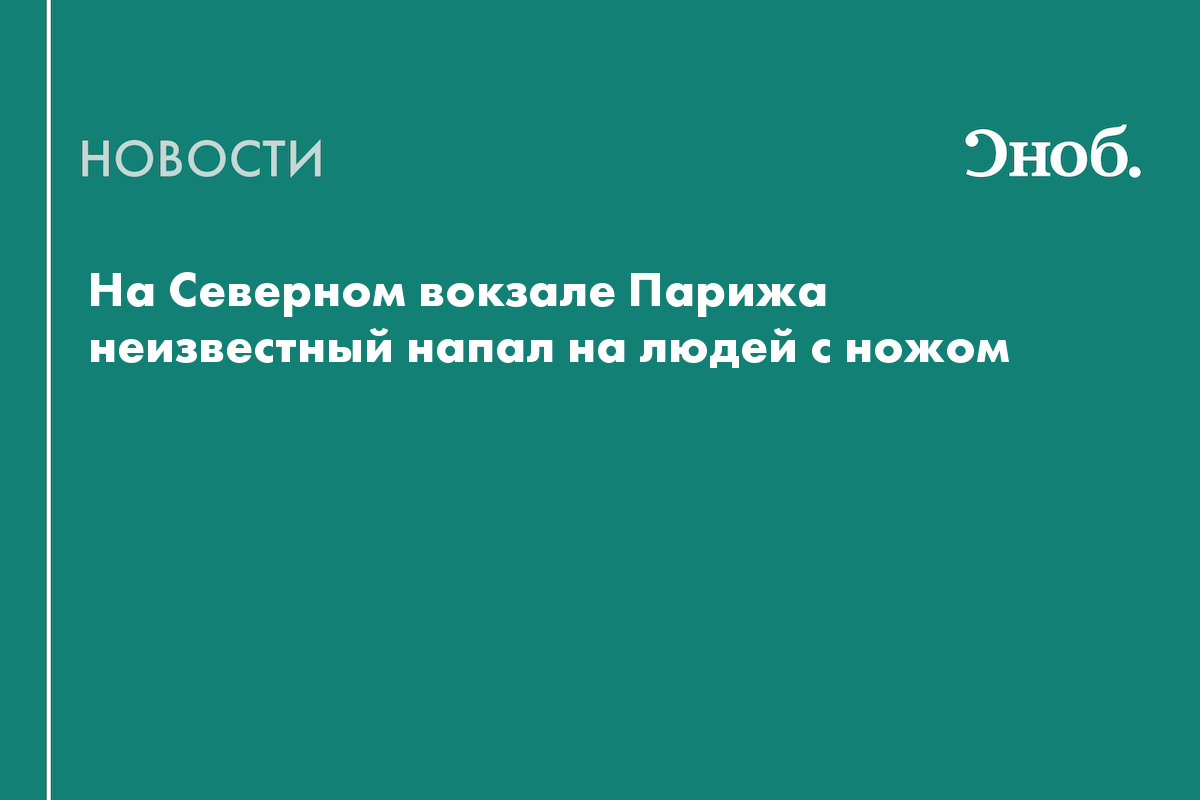 In Paris, a man with a knife attacked the city’s North Station. It is reported by Reuters, citing a police source.

Six people were injured. The policemen neutralized the attacker. According to the interlocutor of Le Parisien, he was slightly injured.

On December 23, a 69-year-old man opened fire near a Kurdish cultural center in Paris. As a result, three Kurds were killed – two men and a woman.

After the arrest, the shooter stated that he wanted to attack the Kurdish community. Previously, the man was detained several times for racist actions.

Riots erupt in Paris after shooting near Kurdish center

On the same day, the Kurds began to gather near the scene. Some of them began to set fire to garbage bugs and build barricades in the streets. At least 11 police officers were injured in the clashes.