Oil prices are stable in trading on Thursday after a strong increase in the previous session, despite an unexpected increase in US inventories. 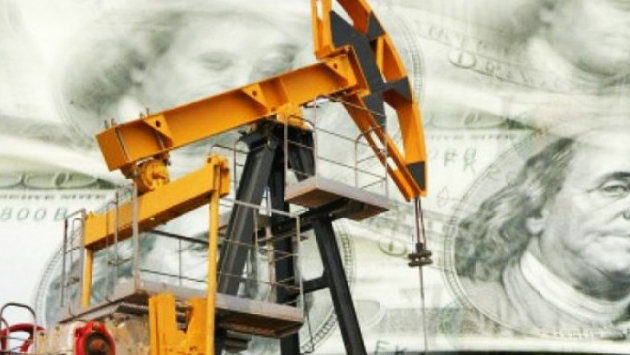 “Investors are focusing more on the global demand picture than on energy inventory data,” said Brian Kessens, portfolio manager at Tortoise. “The main focus is on China, which is likely to be the main driver of oil consumption growth in the first quarter.”

The market is supported by growing optimism of traders regarding the prospects for demand for fuel in China. According to Bloomberg, Chinese companies are actively buying oil before the long holidays on the occasion of the New Year according to the Lunar calendar, which this time fall at the end of January.

The increase in oil inventories is likely due to a temporary reduction in production by US refineries at the end of last month due to frost, notes Market Watch. The current inventory level is about 1% above the five-year average.

The message The price of Brent oil stabilized at $82.7 per barrel first appeared on TEKNOBLOG.