“I wanted to make you happy.” A graduate of a Russian school presented mourning bouquets to teachers 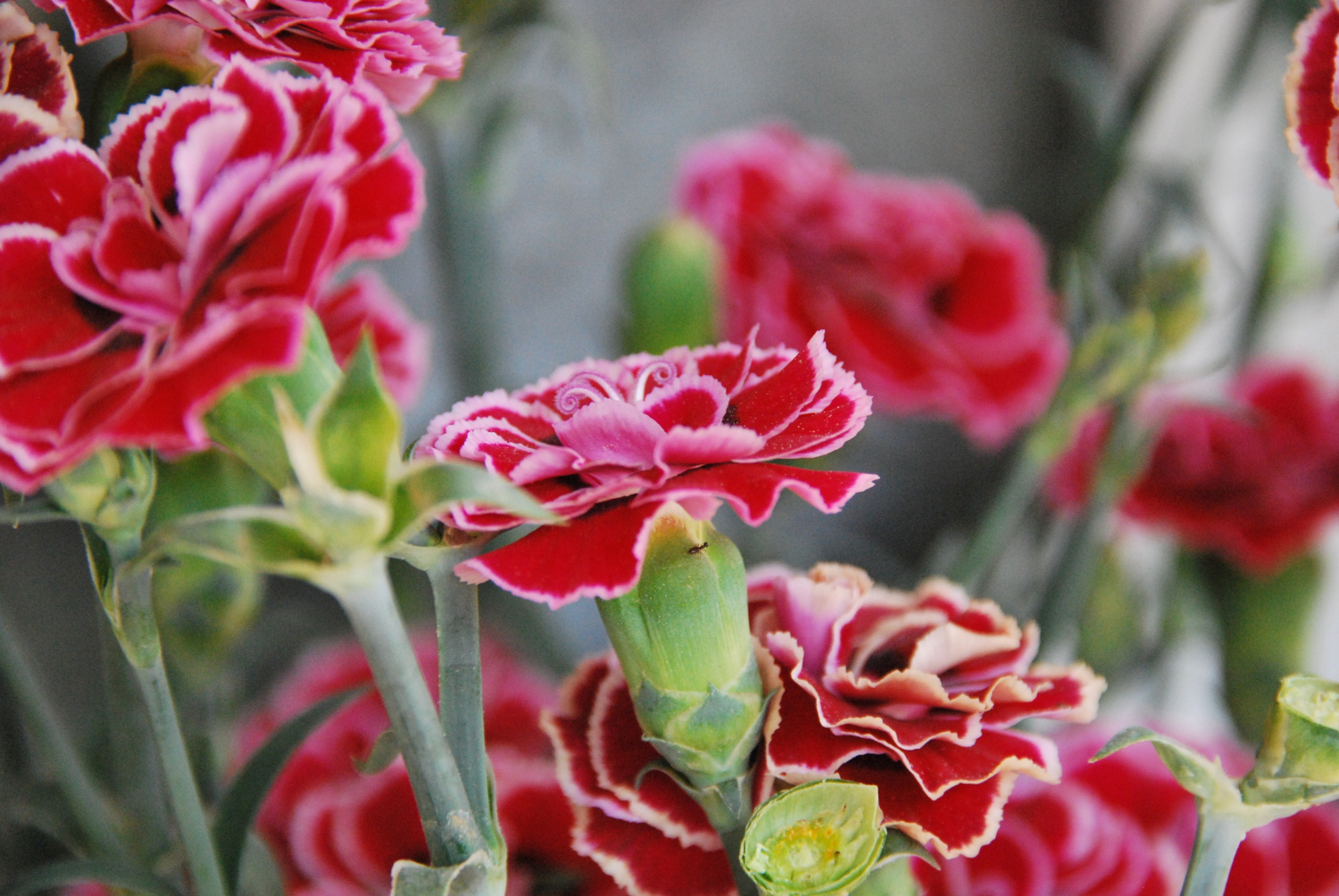 Many believe that the main thing is not a gift, but attention. However, this does not mean that you can score on the choice of the gift itself. Otherwise, you can get so much attention that you yourself will not be happy. Approximately this happened to a former schoolboy from Gubkin (Belgorod region). He decided to give bouquets to former teachers. Only he chose not banal roses, but carnations, and even an even number. What started here…

A young man who graduated from school in 2022 decided to visit former teachers immediately after the New Year holidays. On January 10, he came to the educational institution in broad daylight and handed two teachers a bouquet of carnations. Only the bouquets turned out to be mourning: there were an even number of flowers in them, and they were tied with black ribbons.

When rumors about the strange visitor reached the parents of schoolchildren, they naturally became concerned for the safety of their children. The students, retelling this story to adults, brought more and more ominous details. The mother of one of the schoolgirls said that, according to her daughter, having handed flowers to the teachers, the young man said: “It will come in handy for you.”

The school management also decided to play it safe and turned to the police to make sure that the guy was not registered anywhere and was generally clean before the law. The director of the educational institution, Elena Gorshkova, explained this by “excessive vigilance.” She told Rise that the former student did not plan anything criminal. It’s just that the guy at school was taught a lot, just not to understand colors.

“The teachers began to explain that they don’t give such flowers to living people, it’s not accepted. He: "Yes? And I didn’t know". I explained these flowers by the fact that I simply decided to please the teachers,” the director explained.

She added that the security guard checked the boy’s passport before letting him go to school. According to her, the visitor behaved calmly, explained to whom he was going, he did not have anything forbidden with him.

The school principal added that the former student is now “more frightened himself, in general.” And mourning bouquets were still used at school – they were put on the hero’s plate installed in the institution.

However, not all graduates remember the school with good intentions. A 16-year-old teenager from Tatarstan planned to attack the institution where he once studied. But he did not have time – he was detained. The young man was burned on search queries.