Old people don’t belong here. Scientists have explained why it is harmful to retire early 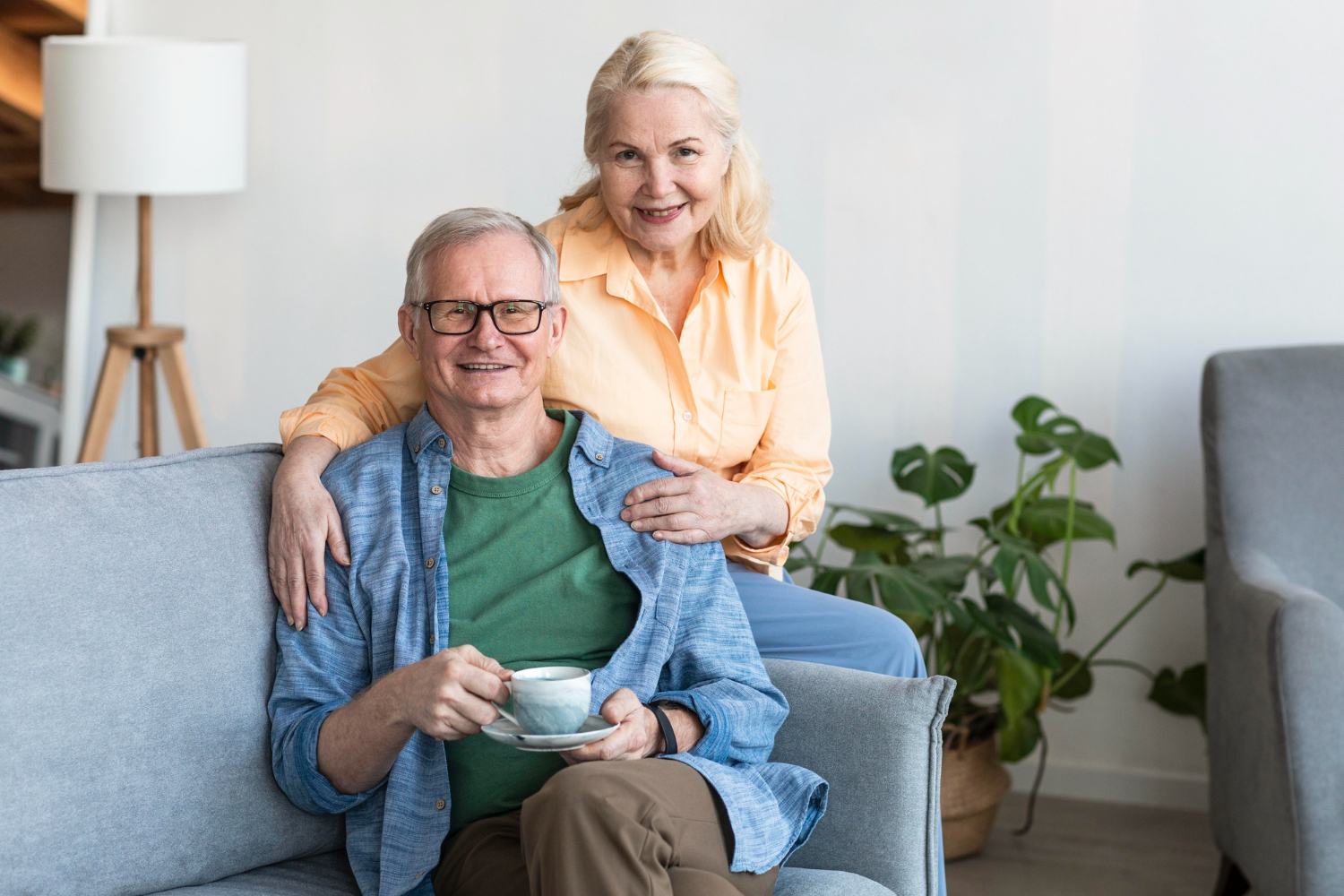 Some people already after 30 start dreaming about retirement. No need to stand in traffic jams every morning and flinch at every notification in work chats. Instead, do whatever you want all day and get paid. However, everything turned out to be not so simple. In any case, it’s definitely not worth rushing to go on a well-deserved rest, scientists at Binghamton University in New York believe. And it’s not even that it’s very difficult to live on a pension.

Early retirement may accelerate cognitive decline in people, the researchers said. This conclusion they made after studying the experience of China.

In Asia, the issue of caring for the elderly is very relevant. Life expectancy there is high, and the birth rate is not very. The population is rapidly aging, and the authorities are constantly thinking about how to reduce poverty in old age.

The Chinese came up with a special pension scheme for this, which they launched in rural areas. As scientists have found out, over the almost 10 years of its existence, the program has had a good effect on the healthy habits of older residents – for example, in retirement, people began to sleep better, consume less alcohol and smoke less.

However, this effect does not offset the negative effects of early retirement. Individuals living in areas where a special pension program operates have a much more pronounced decrease in cognitive abilities than those where it does not exist, said Plament Nikolov, associate professor of economics. Such an effect is given by the decrease in mental activity and social isolation, which are observed in people who have gone on a well-deserved rest. This is especially noticeable in women.

Cognitive impairment in the elderly, even if it does not lead to serious diseases like dementia, still reduces the quality of life and can adversely affect the well-being of an elderly person, Nikolov noted. An alarming trend, according to him, is not only in China, but also in richer countries – the United States, the European Union, Great Britain.

The researchers intend to continue to study this topic. They want not only to encourage older people to maintain social connections and mental stress even in retirement, but also to convince politicians of the need to create appropriate care programs for older people.

By the way, postponing retirement is not only good for your health, but also for your wallet. For those who are not in a hurry to retire, there are pleasant bonuses in Russian legislation, for example, an increase in the coefficient and payments. How to get them – read here.