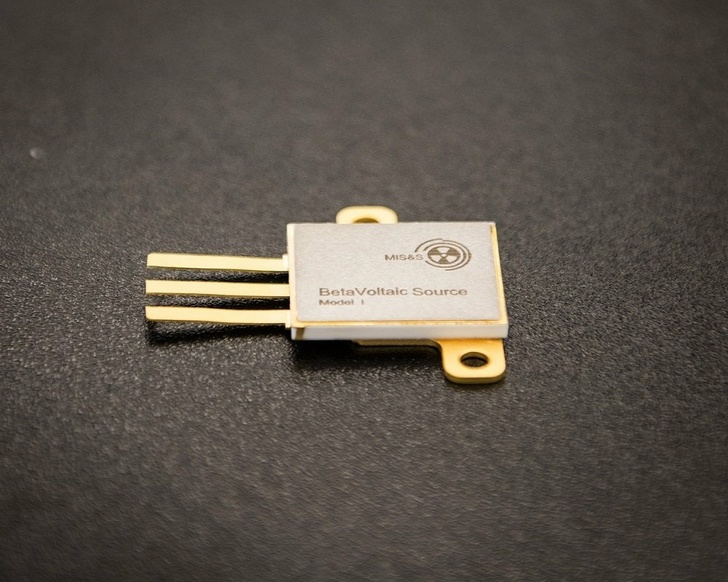 NUST MISIS scientists presented an innovative autonomous power source — a compact atomic battery that can last up to 20 years.

Due to the original 3D structure of the betavoltaic element, its dimensions have been reduced by a factor of three, the specific power has increased by 10 times, and the cost has decreased by 50%.

“The design makes it possible to increase the efficiency of converting the energy released during the decay of the β-source into electricity by an order of magnitude, which in the future will reduce the cost of the source by about 50% due to the rational use of the expensive radioisotope,” said one of the developers Sergey Legotin, Associate Professor of the Polup Department. ..