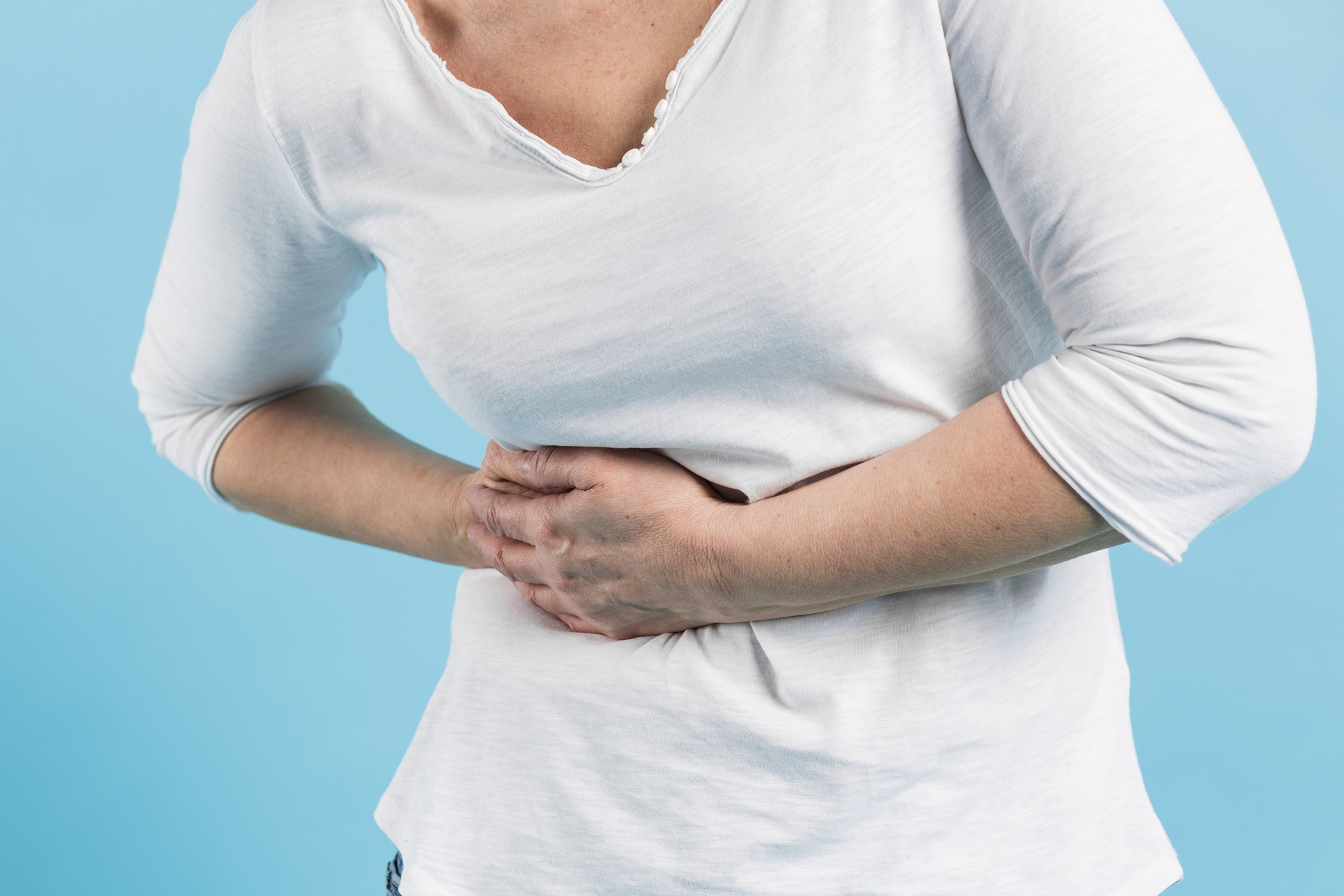 There are different ways to “cleanse the liver” – mostly folk methods, sometimes very original and extravagant. But there are also downright dangerous ones. One of them will be discussed today. Apparently, among the harsh men of difficult professions, it is customary to clean the liver with kerosene. Yes, yes, he waved a stack of kerosene – and it seems like something is being “cleaned”. But the doctor-gastroenterologist, hepatologist, candidate of medical sciences Sergey Vyalov warned that this should not be done.

After taking kerosene in the stomach, everything begins to boil, and after that the person experiences a sharp urge to go to the toilet. Apparently, this is why people believe that a cleansing is taking place and all sorts of “slags” are leaving the body. However, Vyalov made it clear that this was a very dangerous undertaking.

“Medicine has long known that all hydrocarbons, in addition to being good solvents and dissolving even the cell membranes of blood vessels and the brain, are also hepatotoxic and carcinogenic. That is, they specifically cause the destruction and death of liver cells and create conditions for cancerous degeneration,” he said.

At the same time, what is called cleansing does not lead to anything at best, and at worst, it only aggravates the condition of the liver. At the same time, people usually forget to take tests, as a result, the liver, under the influence of harmful substances and “cleansing”, is destroyed even more.

Earlier, the Russians were told that itchy skin can be a symptom of liver problems.