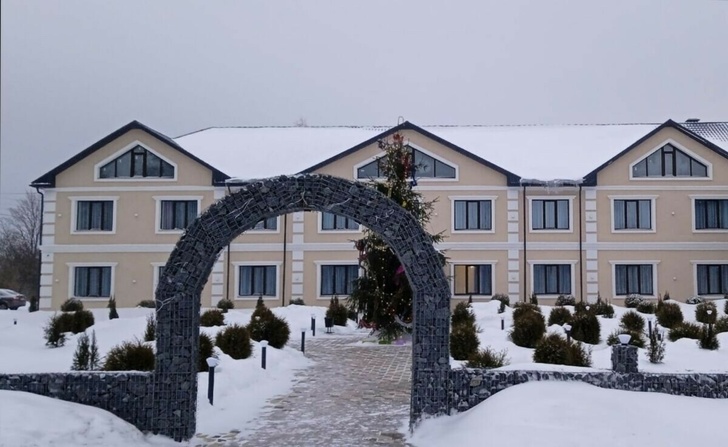 The hotel “White Nights” appeared thanks to the investments of local investors.

The new hotel “White Nights” was opened in the village of Helyulya of the Sortavala settlement in close proximity to the tourist site “Mount Paaso”.

The hotel is located on the banks of the Helylänjoki River, next to the federal highway. It has 51 numbers. The hotel is already accepting tourists. A restaurant is planned to open by the summer season. By the way, summer is already booked for at least a third.

For several years, this building was an ordinary abandoned building. Once the administration of the state farm “Sortavalsky” was located here. They wanted to demolish the building, put it up for auction, fortunately, a local businessman Abbasaliev, a representative of the Azerbaijani diaspora, responded…