Another new school and kindergarten built in flood-hit Tulun 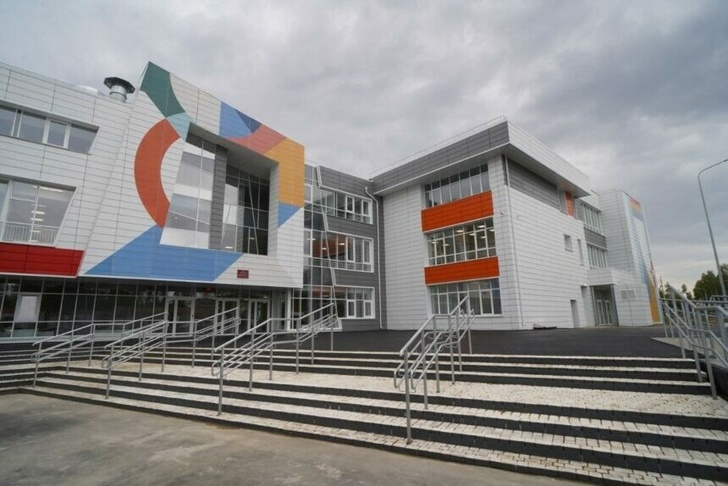 In the new building of the school for 1275 places in the microdistrict “Birch Grove” of Tulun (Irkutsk region), the educational process has begun. The building housed the existing secondary school No. 2 named after. Hero of the Soviet Union N.E. Sigaev. This is the second school built in the city as part of the reconstruction of the city after the devastating floods of 2019.