Pets protect the brain from aging 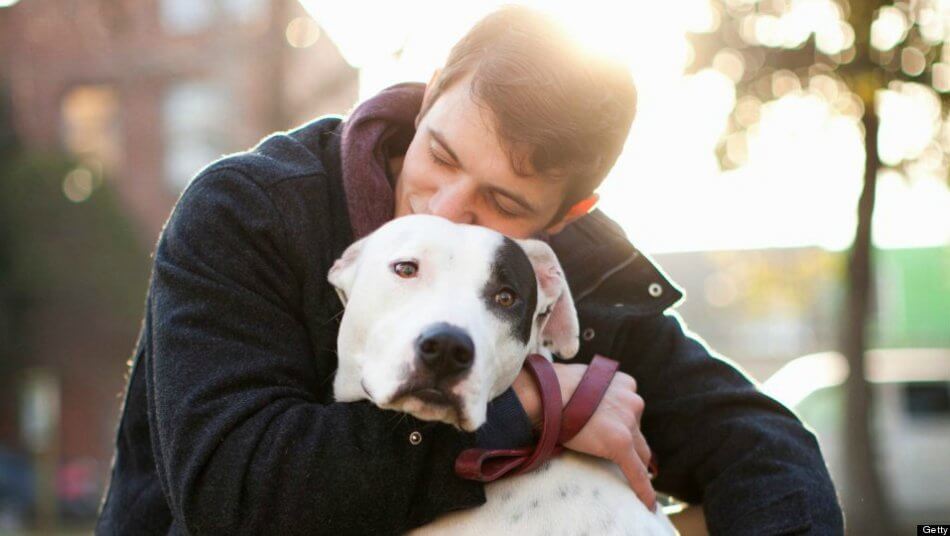 Pets prolong the youthfulness of the brain

The human brain, like any other organ, begins to cope with its task worse with age. This leads to a decrease in cognitive abilities and the appearance of various age-related diseases. Fortunately, there are various ways to prolong his youth. True, almost all of them require mental or even physical effort from us. For example, as we said earlier, you can slow down the aging of the brain by learning foreign languages ​​or regular exercise. Therefore, not everyone can use them. However, as a recent study showed, there is an easier way – to get a pet. Science already knows that pets have a positive effect on heart function. As it has now become clear, what is good for the heart is also good for the brain.

Pet effect – what is it?

The so-called “pet effect” has been repeatedly proven by many studies. Its meaning lies in the fact that constant communication with a pet has a positive effect on physical, psychological and social health. For example, Israeli scientists in their study, published in the Journal of Happiness Studies, found that dog owners who take care of their pets improve the quality of life.

And a study by researchers at Kanagawa University found that all pet owners have higher heart variability than other people. That is, their heart responds better to changing circumstances, such as stress. As a result, the risk of death from a heart attack in such people is lower. 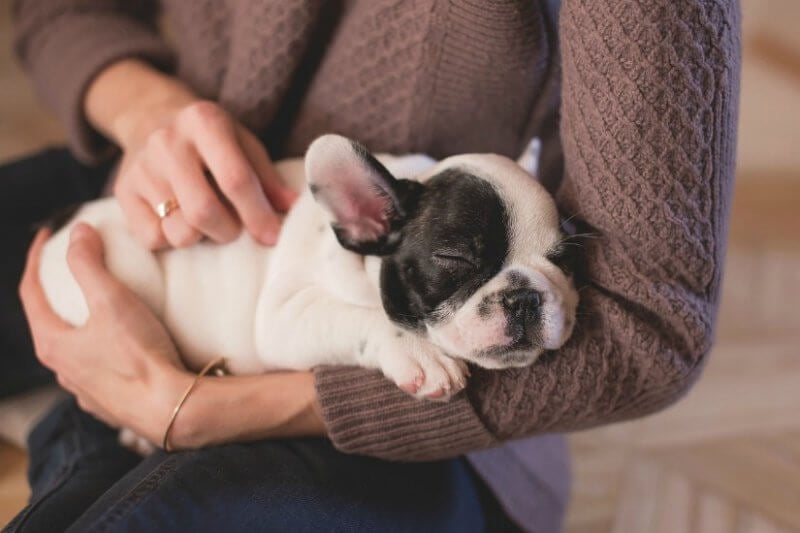 Pets have a positive effect on heart function

In a recent study, researchers at the University of Michigan set out to find out how pets affect the human brain. The work took a long time and turned out to be quite large-scale. In the period from 2010 to 2016, scientists interviewed 20 thousand people over 50 years old about the presence of pets, as a result of which they were divided into two groups on this basis.

Then, for six years, people were asked to solve various tasks on memory and cognitive abilities. The study found that people who had pets for more than five years performed better on such tasks. But, most interestingly, the effect was only noticeable in people aged 65 years and older. It is known that it is at this age that the first signs of brain aging begin to appear.

From this we can conclude that pets do not actually improve brain function, but they slow down the aging process. Therefore, their elderly owners do better than their peers on memory tests. Moreover, a positive result was noted in tasks both for short-term memory and long-term memory. 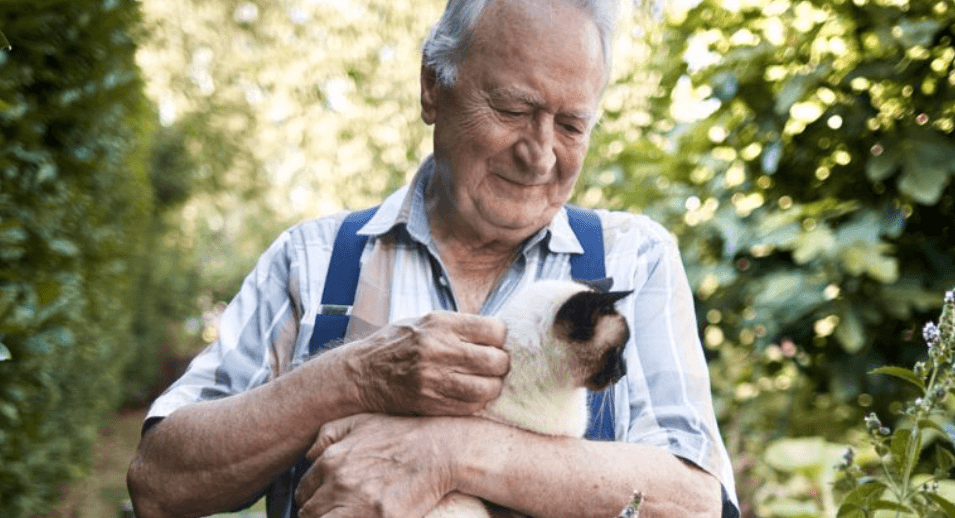 The scientists continued to periodically test the participants for a long time, and each time pet owners showed higher results compared to those who did not have animals, despite the fact that people got older. Scientists report this in the Journal of Aging and Health.

Why animals are good for health

Although the association between pets and good cognitive ability in old age cannot be misleading, this study is only an association and not proof of the existence of a “pet effect”. It’s possible that people with better cognitive abilities simply like pets more in old age. However, the data obtained correlates with other studies, which we discussed above.

What then is the use of pets? It is possible that their owners have to move more often. For example, dog owners wake up earlier and walk their pets regularly. As we discussed earlier, sports and movement slow down the aging process of the brain. 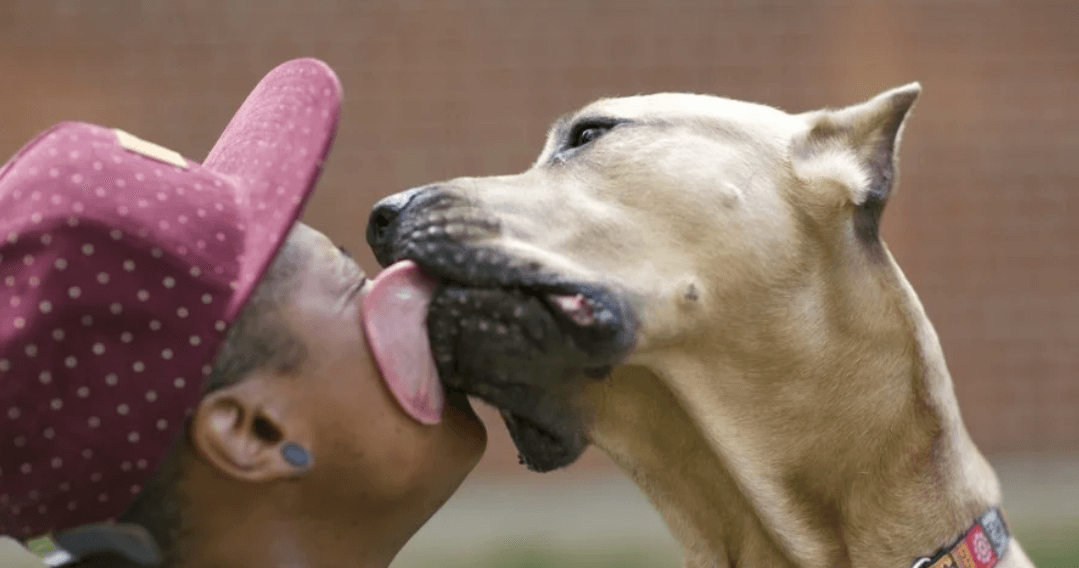 It is possible that animals simply make people happier and less lonely. Perhaps this is especially important in old age. But the most interesting thing is that for a positive effect from a pet, according to the results of the study, a certain time is needed – about five years. It is possible that this is the reason why some studies have overlooked the health benefits of pets.