The new road in Chukotka will be another 30 km longer 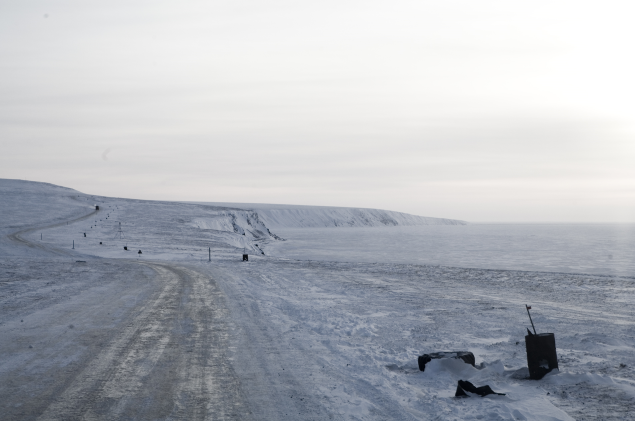 The Committee for Urban Planning and Architecture of the Department of Industrial Policy of the Chukotka Autonomous Okrug considered the design documentation and the results of engineering surveys for the construction of a section from 695 to 728 km of the Kolyma-Omsukchan-Omolon-Anadyr highway in the Chukotka Autonomous Okrug, with entrances to Bilibino, Komsomolsky, Egvekinot. The regional expert organization uses the Unified Digital Expertise Platform.

The two-lane highway Kolyma – Omsukchan – Omolon – Anadyr has been built intermittently for more than ten years. It is planned to complete the construction of the highway between the Magadan Region and the Chukotka Autonomous Okrug by the end of 2024. The total length of the road will be more than 2.2 thousand km, of which about 1.4 thousand will pass through the territory of Chukotka. Thanks to this road, the residents of the district will receive a year-round road connection through the Magadan region with the Russian road network. The route will also provide access for vehicles to the seaport of Magadan, and in the future – to the West-East corridor.

The project documentation, which was considered by the expertise of the Chukotka Autonomous Okrug, provides for the construction of the Kolyma – Omsukchan – Omolon – Anadyr highway with entrances to Bilibino, Komsomolsky, Egvekinot on the sections km 695 – km 710 and km 713 – km 728. *