Created a spoon that improves the taste of food. How does it work? 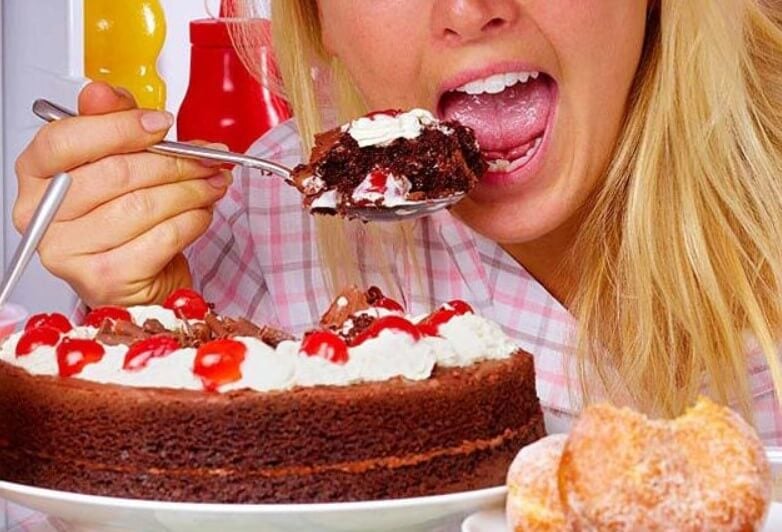 In the future, people will be able to eat sweets without harm to health

The vast majority of people like sweets – few people can deny themselves a piece of cake or a delicious candy. However, the results of scientific studies say that sweets are injurious to health. Not only do foods high in sugar lead to obesity and damage teeth, but they are also addictive and difficult to give up. So that people can enjoy sweets without harm to health, scientists have developed artificial sweeteners – they really harm the body less sugar, but still do not have the best reputation. For several years, scientists from different countries have been developing dishes that make the taste of food more intense. A spoon was recently introduced to make foods more sweet – do you already have a guess how it works?

The spoon that makes food sweet

The spoon that makes food sweeter is called Sugarware. It was developed by several US students specifically for people who should not consume sugary foods. This group, for example, includes people with diabetes – any sweetness can lead to an increase in blood glucose levels. This can lead to problems with the heart, kidneys, eyes and many other organs. Often people with diabetes lose their sight and die from heart attacks and strokes.

People with diabetes are contraindicated in large quantities of sweets.

To give people with sugar contraindications the opportunity to enjoy the sweet taste, the students decided to shape the Sugarware spoon with bulges at the bottom. The tubercles are needed so that the surface of the spoon is in contact with the tongue as much as possible. According to the project, a permanent set of molecules, which are known as ligands, are located on the convex parts. While eating, they react with tongue receptor proteins that are sensitive to sugar molecules. As a result of this, impulses are launched into the brain, forcing a person to think that he is eating sweets.

Cutlery to improve the taste of food

According to Shiyu Xu, one of the creators of the Sugarware spoon, they were inspired to develop the spoon by research in which scientists studied the effect of different textures on the perception of taste. For example, once an experimenter from Oxford University and the author of the book “Gastrophysics. The New Science of Nutrition Charles Spence proved that stroking sandpaper and a smooth surface affects people’s perception of the taste of gingerbread, coffee or wine. What exactly this effect was connected with, no one knows – there is an assumption that when sensing an unusual texture, people simply pay more attention to the taste and it begins to seem richer. 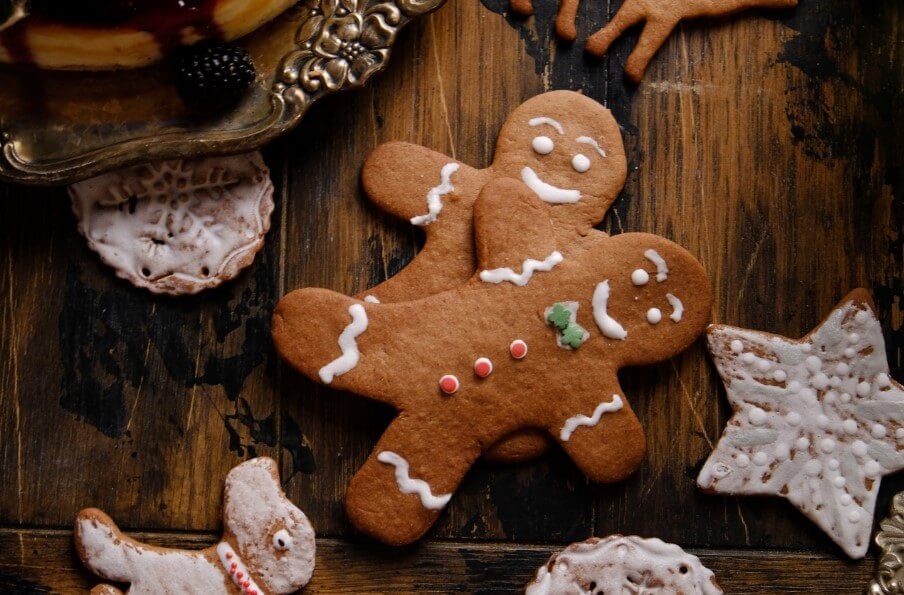 In the book “Gastrophysics. The New Science of Nutrition tells how to eat food to make it seem tastier

In addition, the creators of the spoon for sweetening food clearly peeped the idea from their Japanese colleagues. In April 2022, scientists at Japan’s Meiji University and food manufacturer Kirin Holdings developed electric sticks that add a salty flavor to food. When a person takes food with chopsticks, a discharge of electric current that is safe for a person is supplied to it. It acts on sodium chloride ions, making food seem more salty. 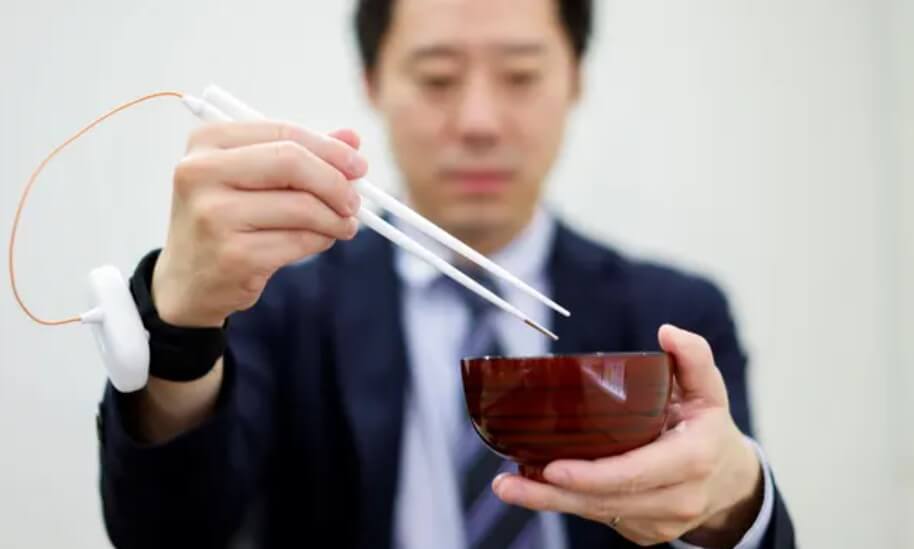 The effectiveness of chopsticks for salting food was tested during the experiment. Japanese scientists gathered a group of 36 volunteers and invited them to try two dishes – in one the amount of salt was normal, and in the other its concentration was reduced by 30%. Using ordinary sticks, the participants quickly found differences. However, when the chopsticks were replaced with electric ones, unsalted food seemed to them the same as salty. 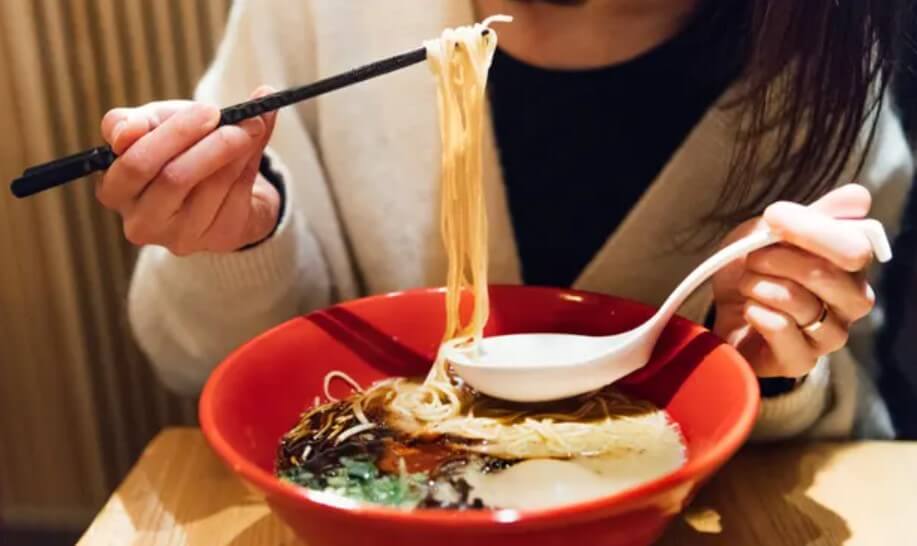 Perhaps in the future, Chinese chopsticks will be electronic

The food of the future will remain the same, but the cutlery will change

Unfortunately, the Sugarware spoon currently only exists “on paper” – students are getting ready to create a working prototype. Electric sticks from Japanese craftsmen exist, but the developers are not yet ready to put them up for sale. So it is impossible to say exactly when cutlery will become available to ordinary people to improve the taste of dishes. 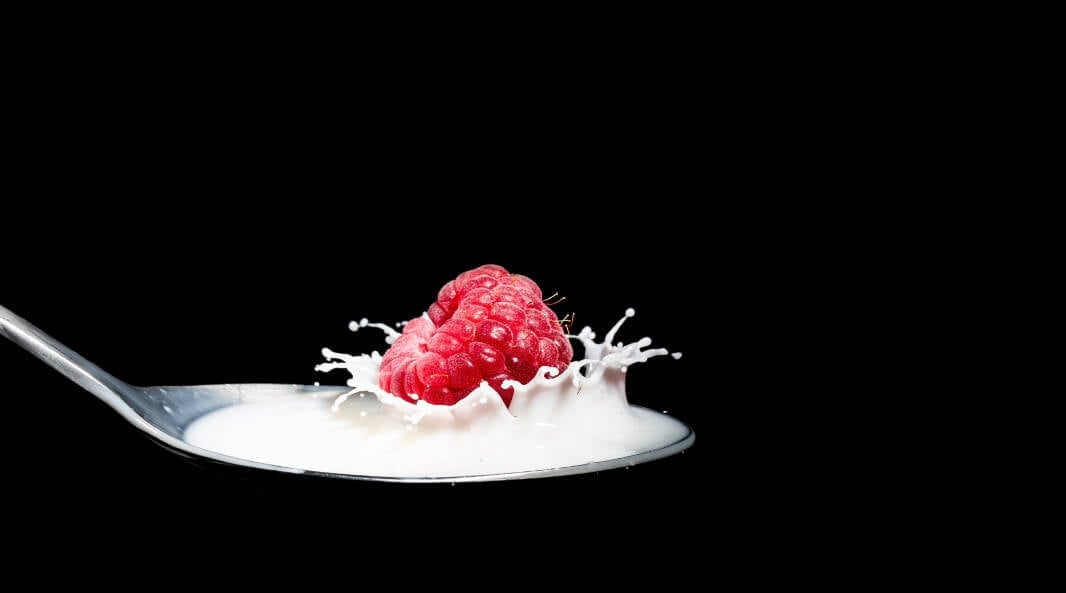 In the future, the look of all cutlery may change

But there is hope that in the future people will be able to enjoy sweet and savory foods without harm to health. Someday people will not lean on food with sweeteners, but simply use cutlery that affects the taste of food. But products with sugar substitutes are unlikely to disappear somewhere, because scientists regularly find new, safe analogues. Relatively recently, we talked about the discovery of a sweetener that is good for health.