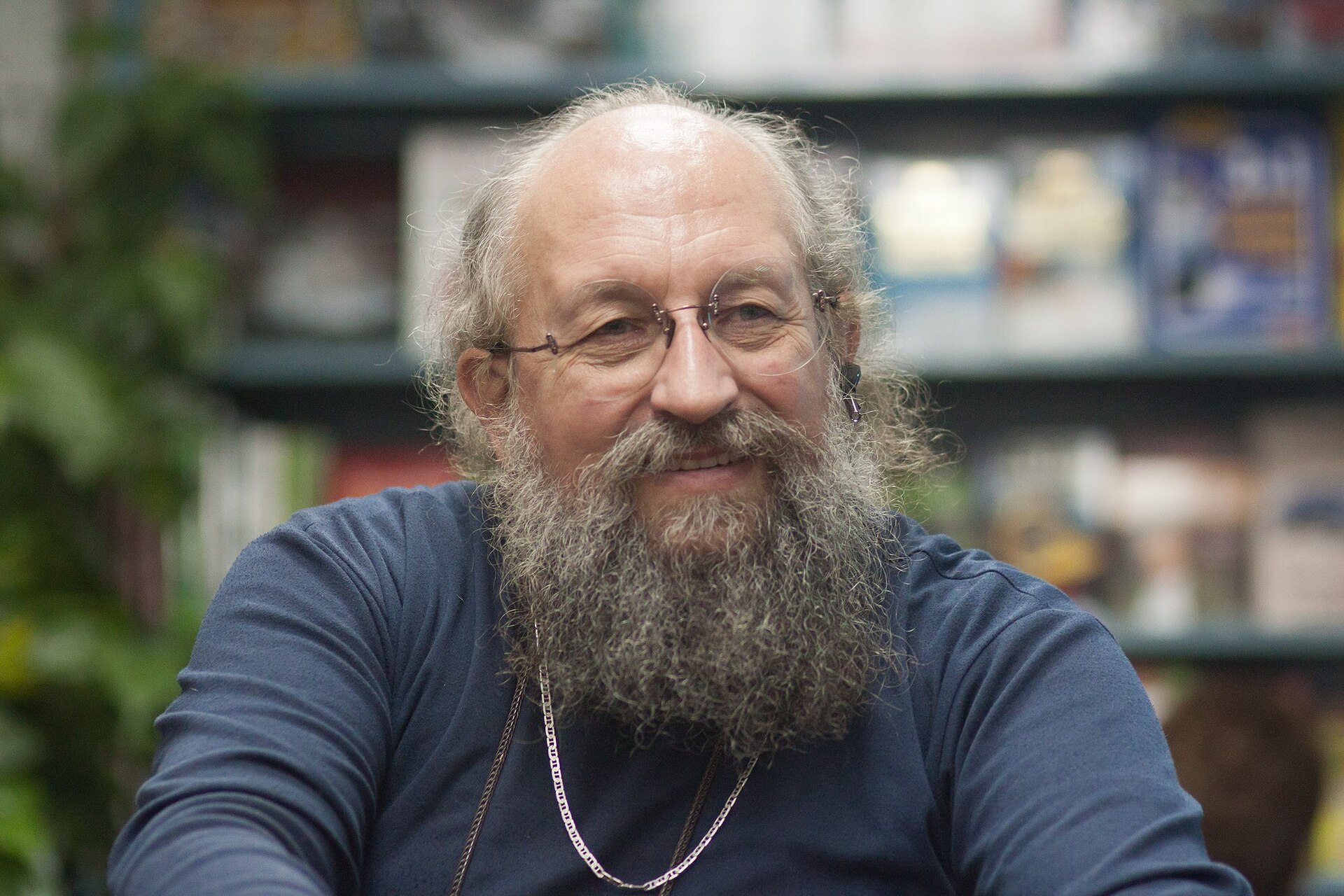 Erudite Anatoly Wasserman was born and raised in Odessa, Ukraine, so now his family is going through a difficult time. The star nerd admitted that he used to regularly visit relatives, but now, due to the coup d’état in Ukraine and a special military operation, he stopped all communication for their own safety. Wasserman also failed to attend his father’s funeral.

Wasserman left Ukraine in February 2014, just after the coup d’état in the country. Then he told everyone that if he returned, he would be lucky if his ill-wishers would simply kill him at the border. Therefore, the erudite could not even fly to his father’s funeral, and now he cannot visit his grave.

Wasserman also does not communicate with his brother for nine years, but not because their relationship has deteriorated. But because the celebrity does not want to draw too much attention to his family. It is the brother, most likely, who looks after the grave of his father.

Wasserman admitted that he misses his homeland and countrymen, but until the conflict is over, he will not be able to return. The erudite did not give any exact predictions about the completion of the NWO. He only stated that the special operation would end in 2023, but did not name a specific date or at least a month.

Wasserman cannot yet get to Ukraine, so he is actively involved in Russian politics. For example, in the summer of 2022, he proposed to reduce the maximum sentence for stealing money from other people’s bank cards – it was six years, and he proposed to cut it down to five.