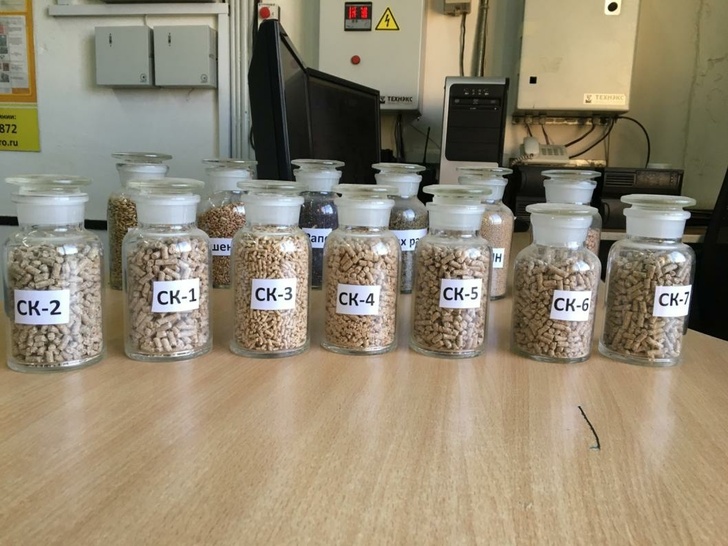 30 thousand tons of lysine, 1 million 600 thousand decaliters of alcohol, 10.5 tons of gluten are produced annually by the Ishim plant “AminoSib”. The main consumers are factories that produce feed for birds and pigs, food production plants, pharmaceutical and perfume factories.

According to Sergey Mamontov, General Director of the Yubileiny agricultural holding, an investment project worth 7 billion rubles for deep processing of wheat was implemented at the end of 2018. The opening of the plant made it possible to force out about 5% of Chinese lysine from the market.

“Production is completely energy independent. For the entire plant, water is extracted from underground sources, an energy center has been installed that generates electricity and covers our needs. All stock sent…