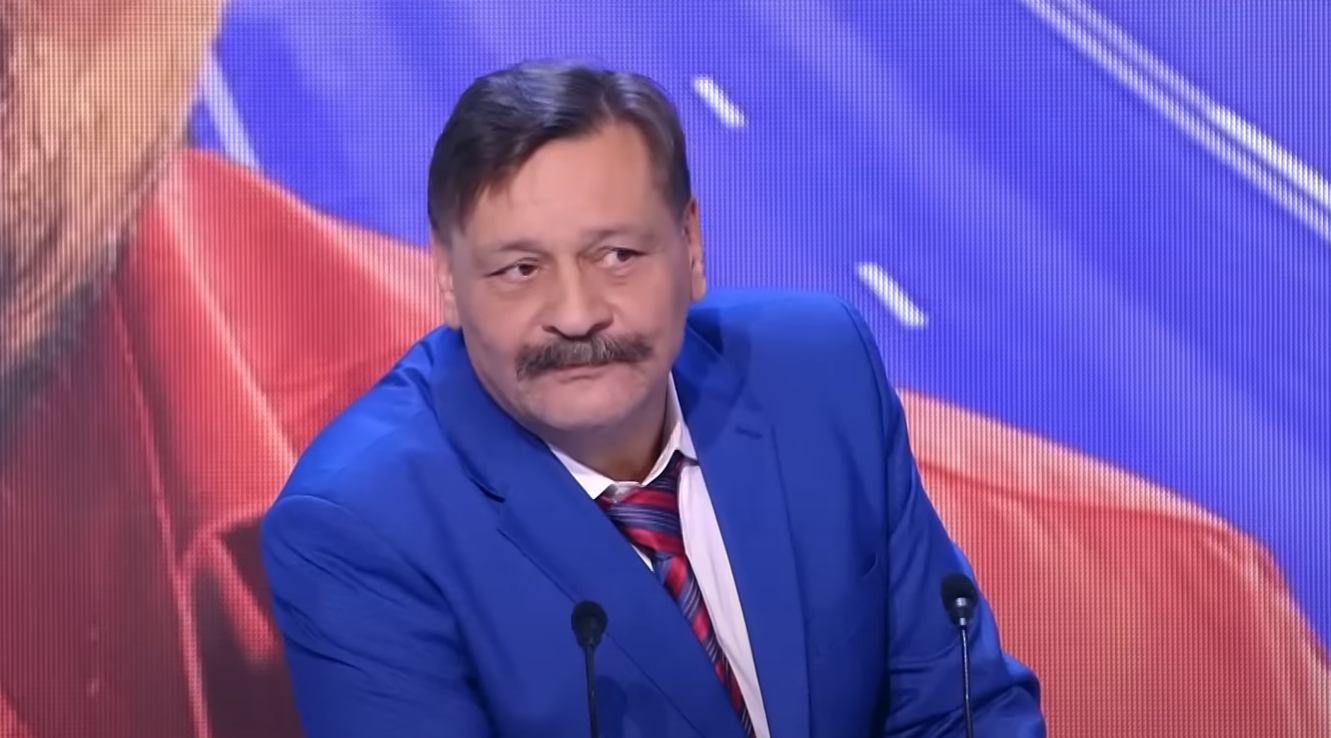 The artistic director of the Chekhov Moscow Art Theater Konstantin Khabensky signed an order to dismiss two artists. People’s Artist of Russia Dmitry Nazarov and his wife Olga Vasilyeva lost their places in the troupe. According to Moskovsky Komsomolets, the reason for the dismissal was the public statements of the star of the Kitchen about the special military operation (SVO) of the Russian Federation in Ukraine and his anti-Russian sentiments.

The media became aware that Khabensky for some time tried to reason with Nazarov, who openly criticized the country. However, the last straw was a recent interview with the actor on Youtube, in which he and his wife “openly sling mud at Russia.” By the way, this is far from the only video circulating on the Internet where the artist opposes the country and its authorities.

Earlier, the head of the Investigative Committee, Alexander Bastrykin, ordered that a criminal case be opened against actor Artur Smolyaninov for statements directed against Russia. In his interview, the star of the film “The Ninth Company” said that if he had to participate in hostilities, he would have fought on the side of Ukraine.

After Smolyaninov’s scandalous speech in the State Duma, they thought about how to respond to such antics. Dmitry Gusev, the first deputy head of the A Just Russia – For Truth faction, proposed marking such stars with appropriate captions. According to him, in films and speeches, such people should be identified by analogy with foreign agents and warned about “possible betrayal.”