The neurologist listed the symptoms that indicate problems with intracranial pressure 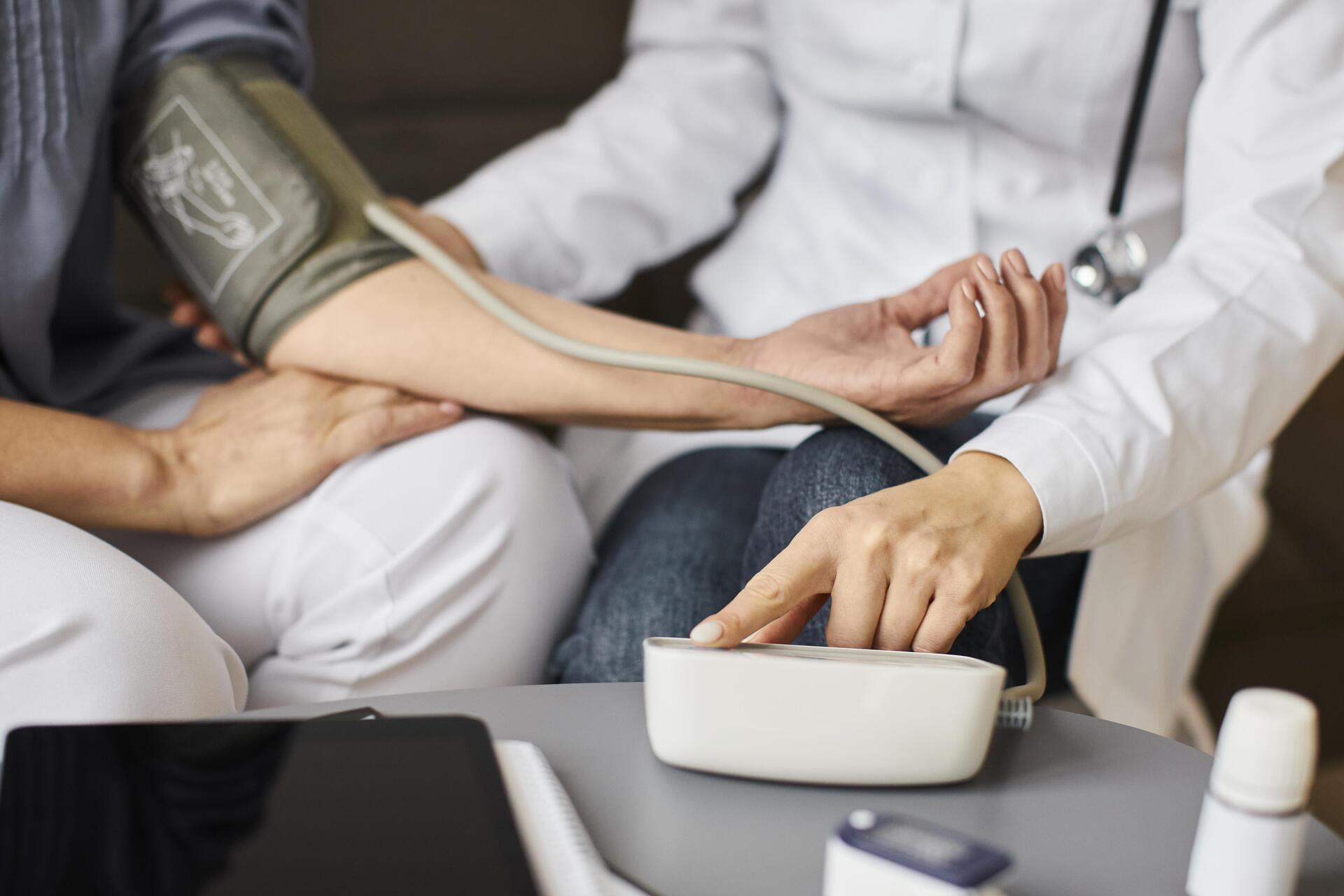 Most people have heard of intracranial pressure, the force that presses on the brain and the walls of the skull. It is impossible to measure it yourself at home. And the most accurate way to find out if there are problems with pressure in the head is to make a puncture. However, Alexander Kohenderfer, a neurologist at the Federal Research and Clinical Center of FMBA, told how you can understand that problems have arisen without resorting to terrible methods.

“The brain is surrounded by cerebrospinal fluid, which nourishes cells, performs an excretory function, and also maintains constant intracranial pressure and water-electrolyte homeostasis. Intracranial pressure is formed due to the circulation of CSF,” the doctor told Doctor Peter.

An increase in intracranial pressure occurs due to the accumulation of cerebrospinal fluid in the cranium. This may be due to narrowing of the outflow tract or a decrease in the rate of fluid absorption.

Among the symptoms of high blood pressure, the doctor called: – Headache; – deterioration in the quality of vision and pain in the eyeballs; – weakness in the legs; – violation of urination; – sometimes nausea, vomiting.

Symptoms of low intracranial pressure: – headache in an upright position is the main symptom; – nausea and vomiting; – pre-fainting state and fainting; – pain in the region of the heart; – sensation of amplification of hearing; – dizziness; – mood swings and emotions.

The doctor noted that the greatest danger is increased intracranial pressure – hypertension. It can even be life threatening.

To measure intracranial pressure, non-invasive methods are usually used. This is an examination of the fundus by an ophthalmologist, otoacoustic examination (hearing is checked), transcranial dopplerography of cerebral vessels, MRI diagnostics.

To obtain more accurate data, a spinal puncture should be done. And this is a painful procedure.

“Increased intracranial pressure is most often observed with strokes, edema and brain injuries, congenital features of the central nervous system, neoplasms of the brain and inflammatory processes (for example, meningitis). Reduced ICP is provoked by intracranial injuries and damage to the membranes of the spinal cord, uremia and dehydration, less often by diseases of the spinal column, ”the doctor added.

Previously, doctors called the main mistake in lowering high blood pressure, which can lead to a stroke.