“Victory” was defeated. She will have to increase the size of her hand luggage. 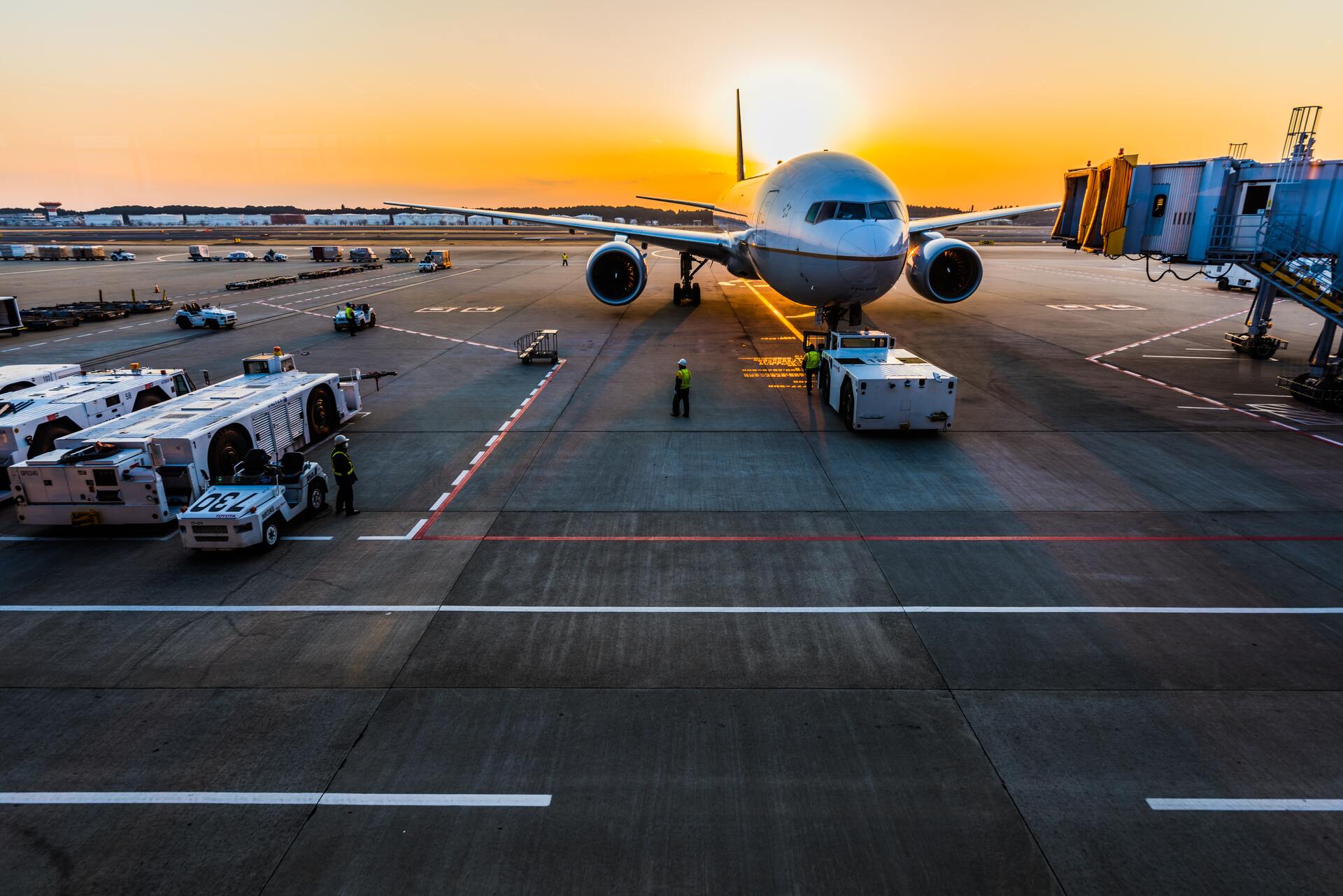 The Russian low-cost carrier Pobeda is a company that often pops up in scandals. Either he decides to save money on security by training judo and sambo employees, or he decides to refuse insurance to passengers in order to save a pretty penny. But the most common complaint about the carrier’s service is the severe restrictions on carry-on luggage, due to which only the tiniest bags can be taken on a plane with you. But it didn’t take long to complain – the Supreme Court ordered Pobeda to be more loyal to passengers.

Pobeda’s restrictions are considered harsh even for a low-cost airline. Now the size of hand luggage with the carrier should not exceed 36x30x27 cm. In excess of the norm, you can take a laptop or tablet in a soft case, an umbrella-cane, a bouquet of flowers and one package of liquids with a maximum volume of 100 ml into the cabin.

“In the near future, Pobeda will clarify the rules for carrying hand luggage so that customers can still safely and comfortably transport personal items on board the aircraft without causing inconvenience to each other,” the company said.

The “debriefing” lasted from June 2021, when Rostransnadzor ordered the low-cost airline to change the baggage allowance. “Victory” did not agree and went to court. As it turned out, in vain.

A subsidiary airline of the Aeroflot group often finds itself at the epicenter of scandals. Earlier we wrote that Pobeda wants to train its employees in martial arts to protect against aggressive passengers in order to save on private security. The carrier also decided to sue the Fakel volleyball club player because his legs were too long and he had to be removed from the flight.

And when the pandemic happened, and tourism and air travel were on the verge of ruin, Pobeda decided to be creative and began selling tickets for a flight from Vnukovo to Vnukovo. For 7,500 rubles, passengers were offered 1.5 hours to fly over Moscow and its environs.