When stress is in the blood. People at risk of depression told how to deal with them 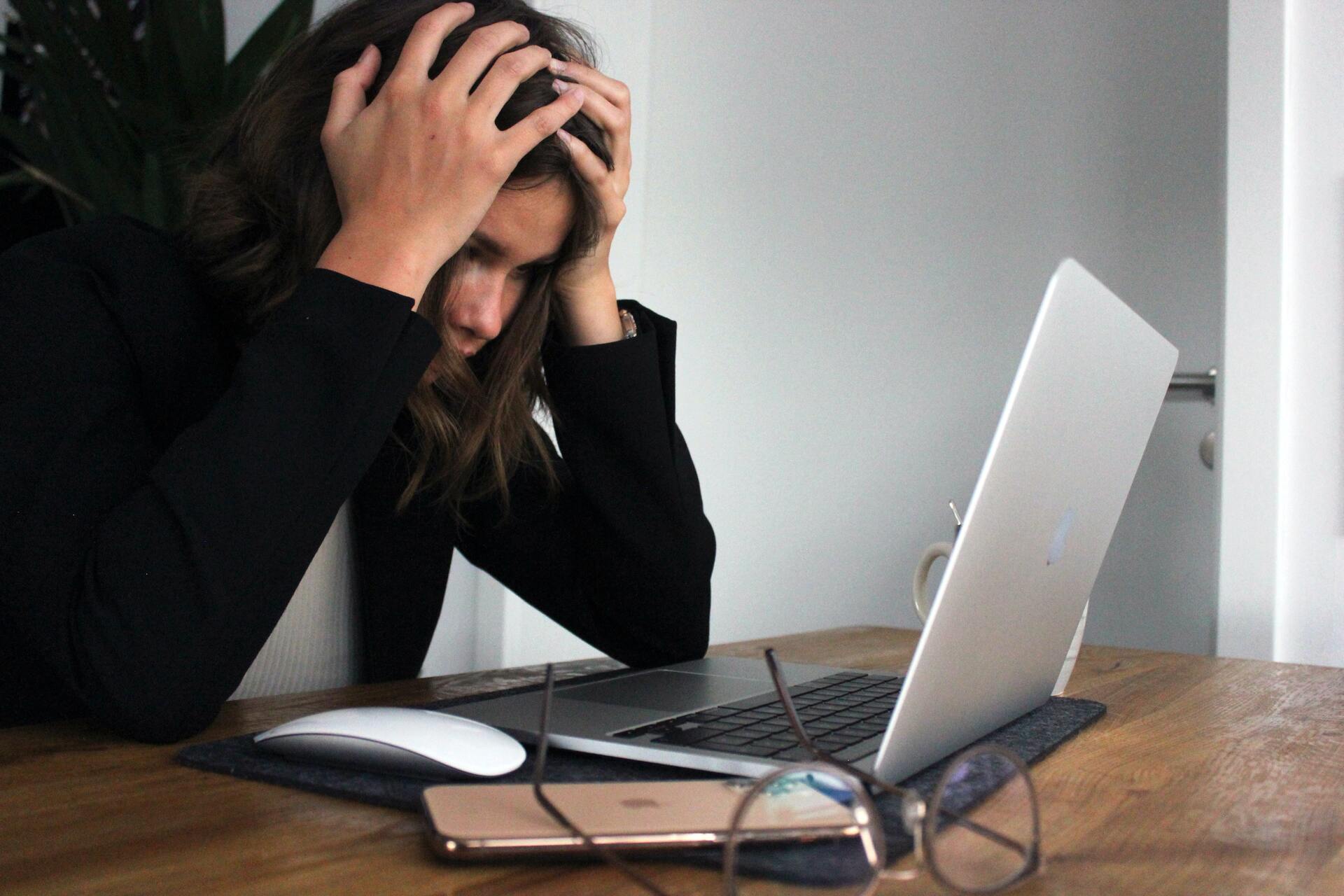 In today’s world, when the level of stress every day just rolls over, scientists are looking for a way to deal with it. Worst of all is for people who have a genetic predisposition to depression. They begin to drive and sink into the dark abyss from any shock, even not too big. But scientists have learned what can save such people.

It turns out that the support of loved ones, a shoulder to lean on, and a vest to cry on can really help against stress and depression, reducing them to an average level.

To do this, scientists had to study about 1,500 people. More than a thousand of them were hospital interns who had recently entered the practice and were panicking every minute. Together with constant overwork, their level of depression increased by 126%. About 500 more people lost their other half, which led to a 34% jump in stress.

But after the social support provided to them and the care of others, the level of depression began to decline to tolerable levels, if you can call it that.

By the way, the end of the New Year holidays can also be called a shock. For many, apathy and fatigue set in when they returned to work, and stress levels skyrocketed, because long weekends also mean the loss of valuable work time. But it is possible to fight the approaching depression, and it is not even difficult, as psychologist Vladlena Raksha said. She gave four tips, which can be found here.