Size matters. Scientists answered what kind of men women like 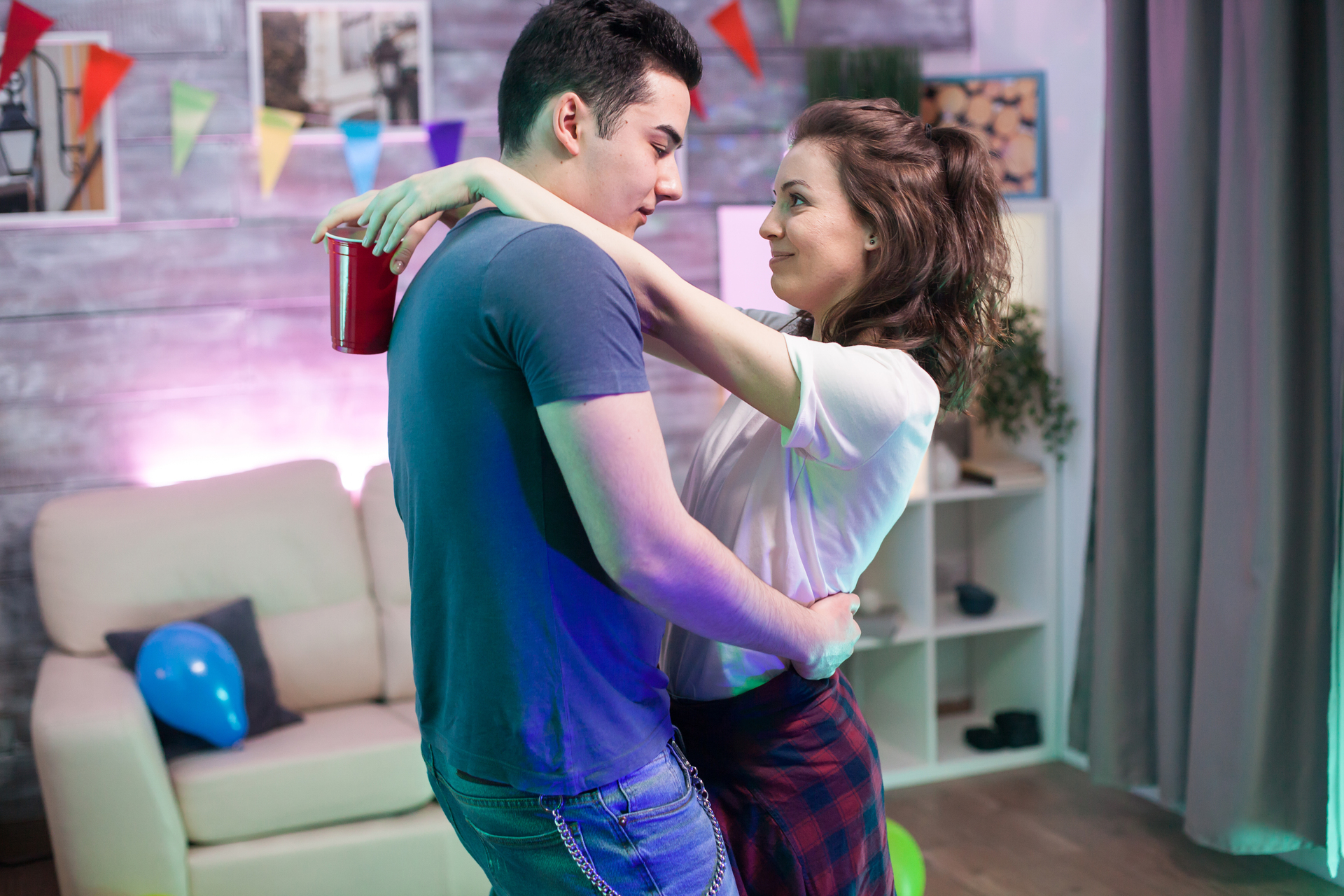 Employees of the University of British Columbia conducted an experiment and determined that women like broad-shouldered men more. But only in combination with high growth. The participants were shown images of men whose height ranged from 160 to 190 cm. Women evaluated the fighting ability and masculinity of people in the pictures.

In total, experts conducted four studies involving 659 heterosexual women. Women liked the images of tall and broad-shouldered men more. It turned out that the ratio of shoulders and hips affect the perception of attractiveness, masculinity and fighting ability.

But this trait is not attractive to all men. Broad shoulders were perceived as a positive feature only in taller men and did not add to the attractiveness of shorter ones.

Previously, scientists decided to study how envy can kill self-esteem. It turned out that women with high dissatisfaction with their body more often and longer stare at girls who are more attractive in their opinion. This leads to the fact that the self-esteem of women simply begins to move to zero.