Why do scientific discoveries decrease over time?

Some of the greatest cultural and technological advances occurred between 1945 and 1971.

Do you think we really live in a “golden age” of technological, medical, scientific and social progress? It seems that everything is really so – we are surrounded by amazing technologies, which were not so easy to imagine just 20 years ago. Life expectancy is rising every day and almost every week we hear about “new hopes” for cancer patients, developments in the lab that could lead to new treatments, talk of a new era of space tourism, superjets and sending people to Mars. It sounds amazing, but if you look closely, the vision of unprecedented innovation turns out to be illusory – many of the breathtaking stories of progress are actually speculation (and sometimes fantasy). Thus, according to a recently published study, the pace of groundbreaking scientific discoveries and technological innovations is slowing down, despite the ever-increasing body of knowledge. But why?

A few years before the publication of the General Theory of Relativity (GR), the academic community believed that physics as a discipline had reached its limit. However, after the publication of Einstein, which became a real revolution in this area, quantum mechanics appeared. Today, hardly anyone doubts that the middle of the twentieth century became the starting point of rapid scientific and technological progress.

So, in 1942, the first atomic reactor was developed in the United States, and 11 years later, scientists studied the molecular structure of DNA (which stores the genetic code), which marked the beginning of the development of genetic engineering. Four years later, in 1957, the USSR launched the first satellite into space, and in 1961, Yuri Gagarin became the first man in space. Amazingly, just 8 years later, the American Apollo 11 mission reached the Moon and astronauts Neil Armstrong and Edwin “Buzz” Aldrin set foot on the surface of our satellite for the first time. 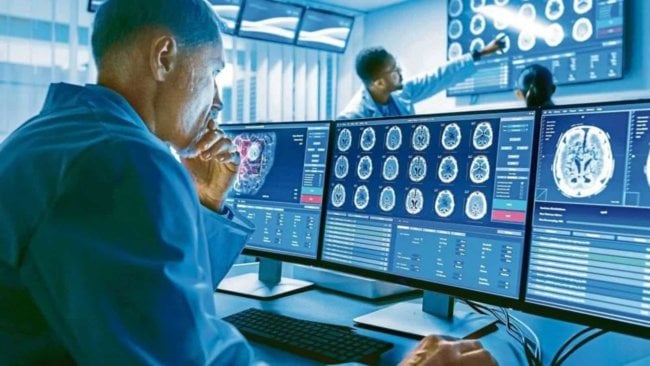 Researchers have found that the pace of breakthrough scientific discovery has slowed in recent decades.

And despite the fact that in the 1990s the Internet became available to the general public, like mobile satellite communications, the “golden age” of scientific and technological progress fell on the 40-50s. XX century. many researchers believe that this became possible due to the transformation of science into the main factor in the socio-economic development of society.

A number of researchers even believe that the so-called golden age of innovation lasted roughly from 1945 to 1971. Almost everything that defines the modern world either emerged or sowed seeds during this period: tablets, electronics, computers, the Internet, nuclear energy, television, antibiotics, space travel, etc. But what is happening today? Can we say with certainty that scientific and technological progress is still ongoing? Modern science breaks down into more isolated areas of knowledge

It may seem surprising, but despite all the advances in medicine, nuclear energy and artificial intelligence, scientific and technological progress is slowing down, and there are fewer new, innovative discoveries. This conclusion was made by the authors of a paper recently published in the journal Nature. They believe that most modern discoveries develop existing knowledge.

Scientific and technological progress has slowed down

In the course of the work, the authors analyzed approximately 45 million scientific papers and at least 3.9 million patents between 1945 and 2010. The results obtained showed that since the beginning of these time intervals, research papers and patents have consolidated or developed existing knowledge. The natural sciences, such as chemistry and physics, suffered the most.

The nature of research is changing as incremental innovations become more widespread. 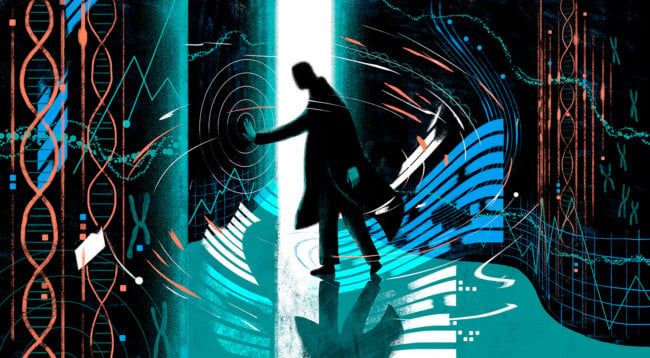 Scientific and technological progress has slowed down. This trend is likely to continue in the future

The researchers found that despite the explosive growth of innovation and scientific research in recent decades, developments have become more gradual and less disruptive, slowing progress in many key areas. This means that “more time may be needed to make those key breakthroughs that will significantly move science forward.”

The findings also underline the need to rethink the methods in scientific research and use innovation to solve the pressing problems of humanity, such as climate change and space exploration. And this despite advances in recent years, including the development of artificial intelligence, nuclear fusion and genome editing – according to the authors of the new study, these achievements do not contradict the slowdown in the growth of scientific and technological progress. 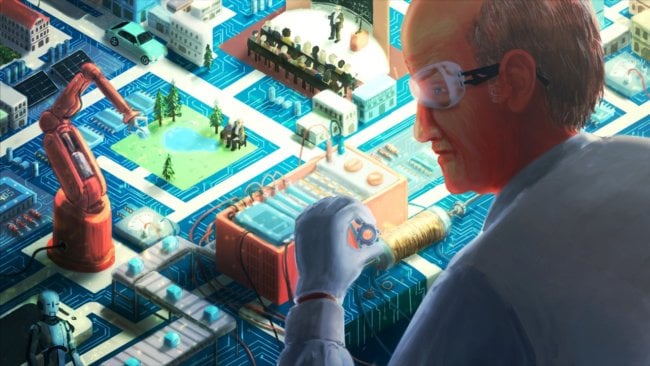 Scientific and technological progress has stalled in many key areas of science.

The detection of gravitational waves and the development of COVID-19 vaccines are excellent examples of groundbreaking work happening at a time when most research is more incremental and slower. At the same time, the observed decline in breakthrough scientific discoveries is hardly associated with a decrease in the quality of research. But how then to explain what is happening?

Reasons for the decline of scientific and technological progress

Among the reasons for the slowdown in scientific and technological progress, researchers identify the learning process, which has become longer and includes a large amount of knowledge. Some experts call the current situation the “burden of research”, noting that modern scientists have to study too much, which leaves them not much time for grandiose and breakthrough discoveries.

Another reason could also be the academic environment, which requires researchers to publish more and more scientific papers (on which experts judge each other). Today, many specialists and inventors are forced to focus on narrow specializations, and they are rarely something innovative. 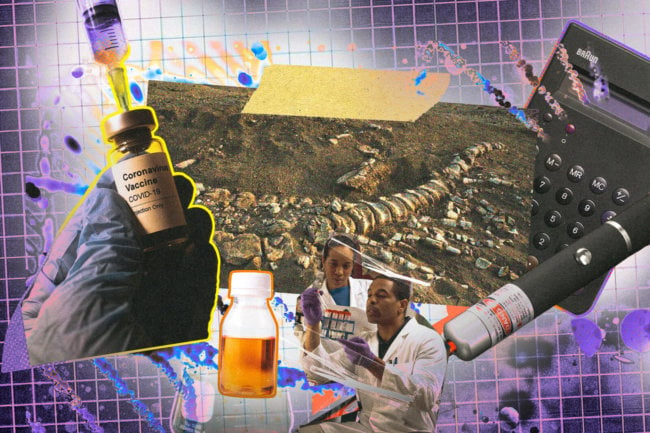 The 20th century summed up the results of the development of fundamental science, after which the transition to a completely new form of existence of knowledge began.

Progress stopped over 40 years ago. Much of what has happened since then is gradual improvement. Although many disagree with this view, say scientists who did not take part in the study.

At the same time, the authors of the scientific work believe that we are not becoming less innovative as a specieshowever, a situation in which scientists are “forced to shorten their papers” in order to increase the number of publications can lead (and obviously does) to “dull scientific research.”

Meta-analysis authors urge universities and funding corporations to pay more attention to the quality of publications, rather than quantity, and also consider providing annual sabbaticals, which will allow scientists to think more and try new things.

Perhaps the economic situation has the greatest effect on the development of science and technology – today progress is almost completely directed to the consumer. The American economist Tyler Cowen argues in his essay “The Great Stagnation” (2011) that, at least in the United States, technology plateau has been reached. Of course, smartphones are great, but they can hardly be compared with the creation of space observatories and the victory over smallpox.

Economists describe this extraordinary period in terms of increasing wealth. After the Second World War, the world was swept by a boom in scientific and technological innovations, along with an increase in life expectancy and its quality. Another reason may be the global aging of the population, as we talked about earlier.

And yet, over the past decades, the world has changed a lot – what was considered the norm in 1945 (and even in the 1970s) today seems unacceptable, and society has got rid of a huge number of prejudices that have faded into the background. So let’s see where the coming decades lead us.