In Kaliningrad, work will be carried out to improve the oldest stadium in Russia 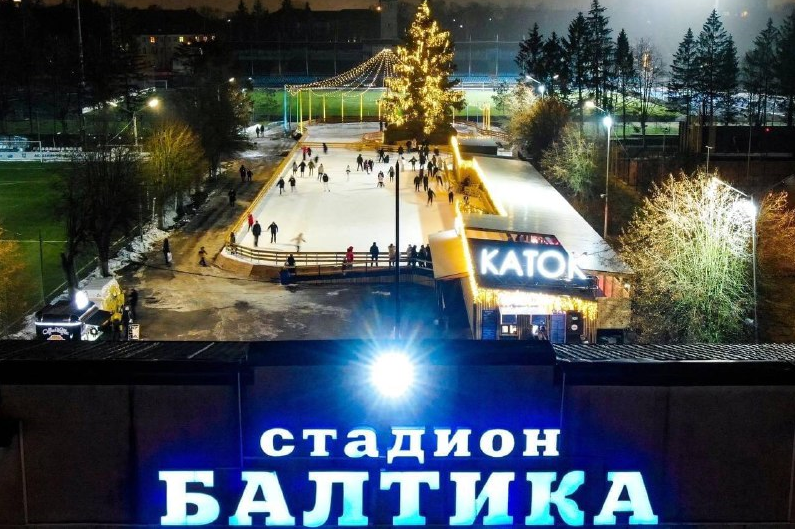 In April last year, during a meeting of the Council for the Development of Physical Culture and Sports, Russian President Vladimir Putin stressed that Russian authorities, including regional ones, should annually increase spending on the development of sports infrastructure. “We need to make sure that the majority of the population is systematically engaged in physical education,” the president said. In many Russian cities, stadiums are being reconstructed today, their areas are being expanded, and the territory is being landscaped. One of these facilities is located in Kaliningrad: the Glavgosexpertiza of Russia issued a positive opinion on work to adapt the Baltika stadium to modern use.

In 1892, banker Walter Simon built sports grounds on 6.83 hectares of land in Königsberg and donated them to the city. Later, an open stadium appeared here, which was repeatedly rebuilt and expanded. After the war, when Königsberg became part of the USSR and was renamed Kaliningrad, the Walter Simon Stadium became the base of the local football team. Since 1958, the arena has been called Baltika. This stadium is the oldest in Russia and is one of the first such structures built in Europe. Nowadays, it has been recognized as an object of cultural heritage of regional significance.

After the local football club relocated to the Kaliningrad stadium, landscaping work is underway at Baltika, which is planned to be completed in 2024. Thus, the Glavgosexpertiza of Russia considered a project for the reconstruction of the fountain with the improvement of the territory adjacent to the gates of the Baltika from the side of Prospekt Mira.

“The bowl of the new fountain on the square in front of the Baltika will be a monolithic reinforced concrete rectangular structure with granite slabs. The area of ​​the bowl is 498 sq. m. In addition, the project provides for the construction of an underground structure of a pumping station with a control panel with an area of ​​41.36 sq. m. m. Measures are also planned to provide access for the disabled and work on the improvement of the territory: the arrangement of a green zone at the ticket office of the stadium and a recreation area near the fountain, ” – says Konstantin Korsakov, chief project expert of the complex examination department of the North-Western branch of the Glavgosexpertiza of Russia.

The project documentation was prepared by Other Architecture LLC.