Oldest wine at 1,700 years old may be drinkable 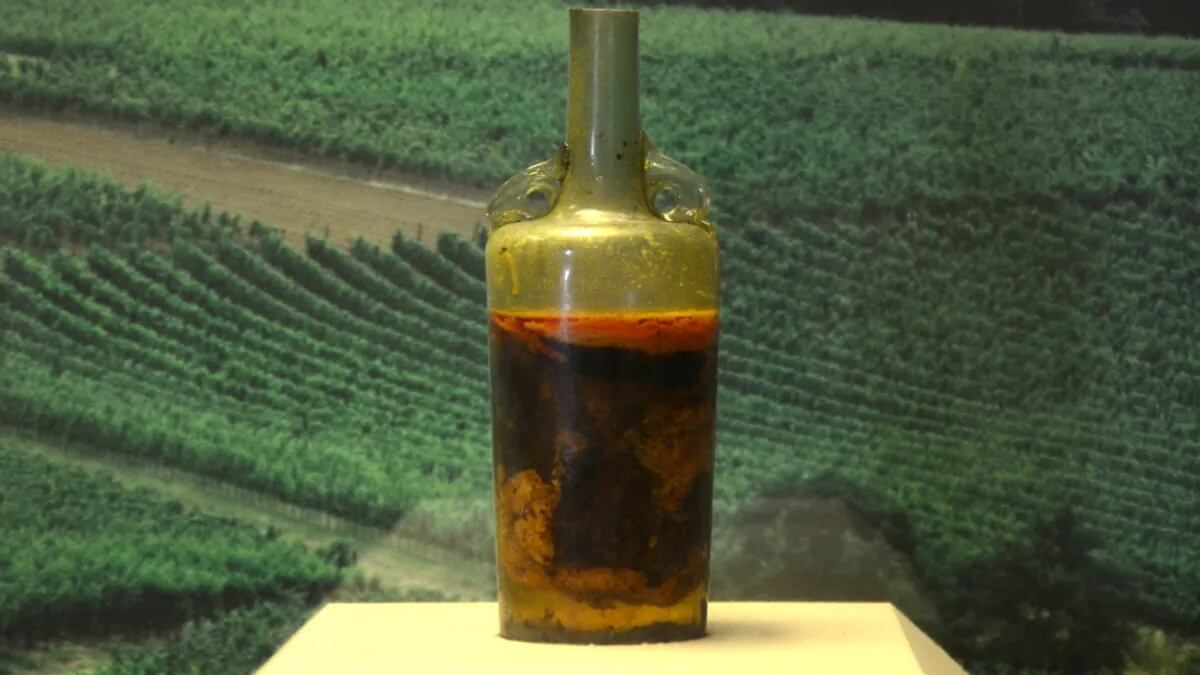 One of the most expensive bottles of wine in the world is the 1787 Chateau Lafite. This wine was made during the French Revolution, after which it was in the possession of the third US President Thomas Jefferson – the bottle even has his initials. In 1989, the historical artifact was sold to Forbes magazine creator Malcolm Forbes for $156,000. Over time, most wines become more aromatic and tastier, but still no one dares to drink this bottle – due to oxygen seeping through the cork, the drink most likely turned into vinegar. However, there is an older wine in the world that is 1700 years old and looks just awful. Despite this, scientists believe that it is still drinkable. But why didn’t it go bad and what does it taste like?

The oldest wine in the world is 1700 years old

The oldest wine in the world is called “Römerwein von Speyer” and was found in 1867 while exploring one of the ancient Roman graves. Other bottles were found next to him in a Roman tomb, but they were all broken – only one survived. According to scientists, this ancient wine was produced around 325 AD. The 1.5 liter bottle is decorated with dolphin-shaped handles. The liquid in it is no longer like good wine, and more like a dirty, probably smelly goo that no one in their right mind would dare to drink. 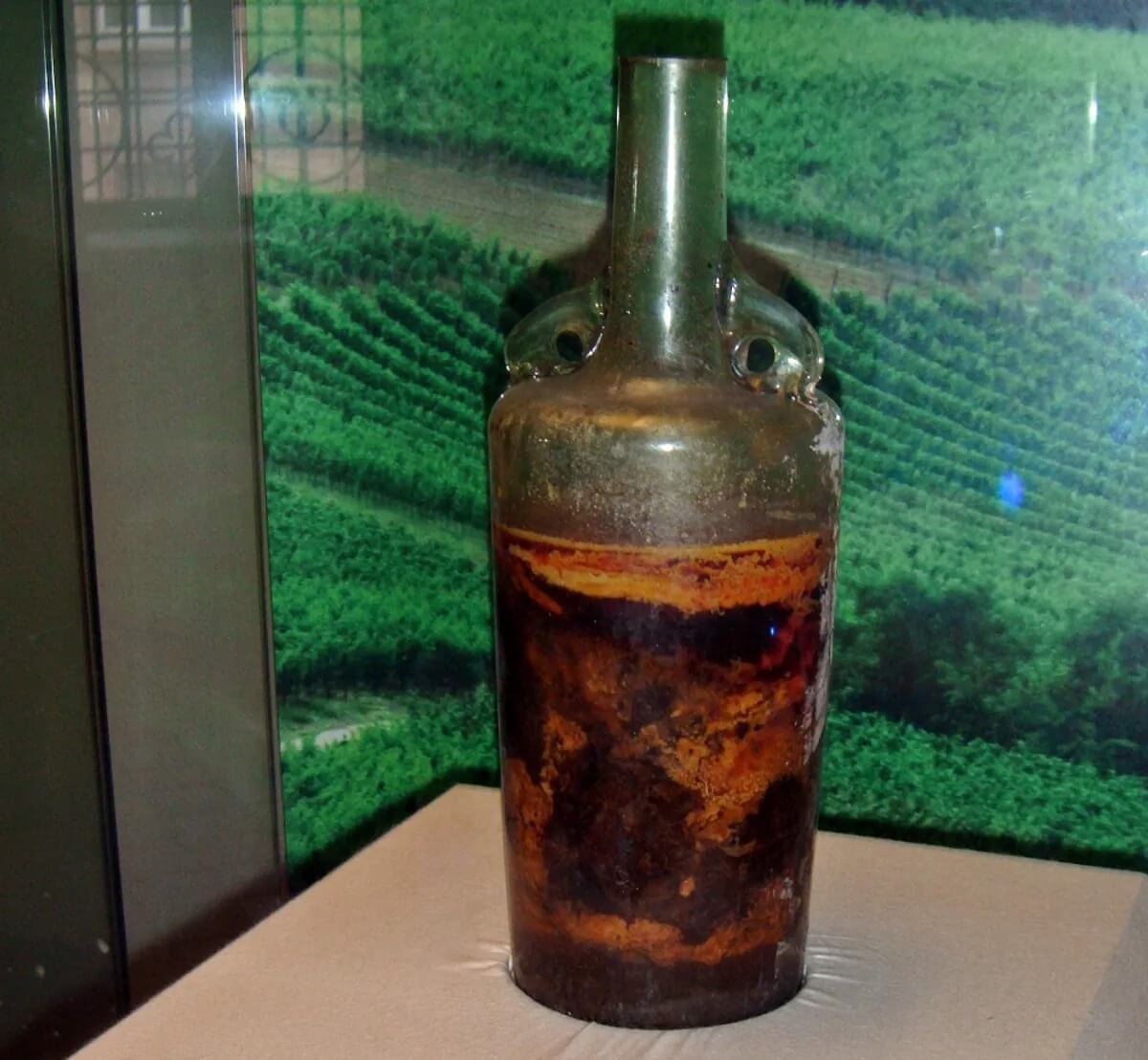 However, scientists believe that the wine is perfectly preserved. First of all, the good preservation of the wine should be due to the fact that the bottle is corked with wax. While an ordinary cork would have rotted long ago, the wax completely survived, thanks to which neither air, nor bacteria, nor anything else could get inside the bottle. In addition to this, at the top of the bottle is a thick layer of olive oil, which the Romans added to preserve the properties of the drink. 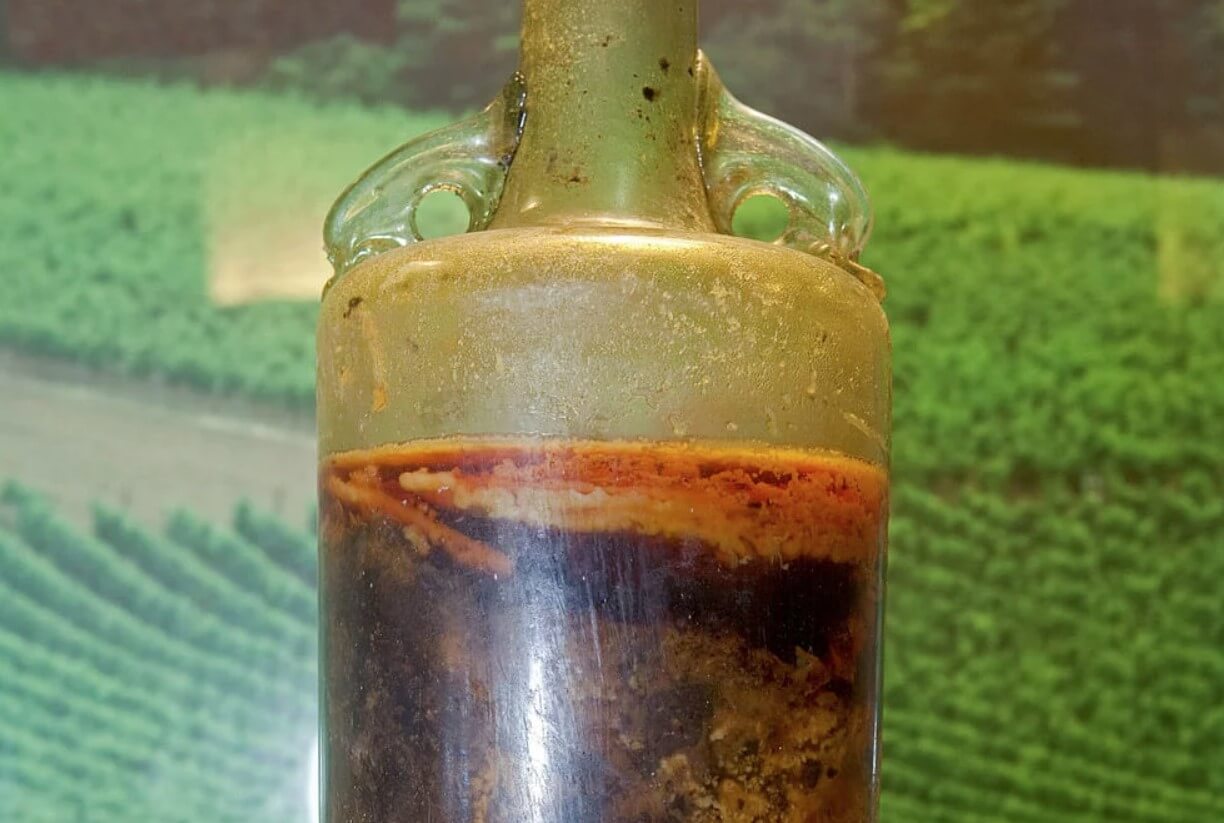 So, it may well be that the oldest wine can still be drinkable. But no one wants to open the wax cork, because it is not known how the contents of the bottle will behave after interacting with air. Although experts assume that the millennial drink is safe for humans, they do not know exactly what its smell and taste are. The ancient wine must have smelled terrible – given the addition of olive oil to it, this is readily believed. It is also unlikely that anyone will like the taste, it can probably vomit from it. In addition, there is hardly any alcohol left in the drink.

Ancient wine may be drinkable, but hardly anyone wants to drink it

Why wine gets better with age

Based on everything written above, it turns out that any wine has an expiration date. That is, if a person leaves a bottle of an alcoholic drink in his basement, and in a thousand years descendants will find it, he will not have a magical aroma and taste.

Yes, some wines get better with time, but not all. Most wines are unsuitable for aging – no one can buy wine in a cardboard box for 100 rubles and make an exquisite drink out of it. However, if the wine is made from a good harvest of grapes, aged in an oak barrel, over tens or even hundreds of years it can become more tasty and acquire a rich color. 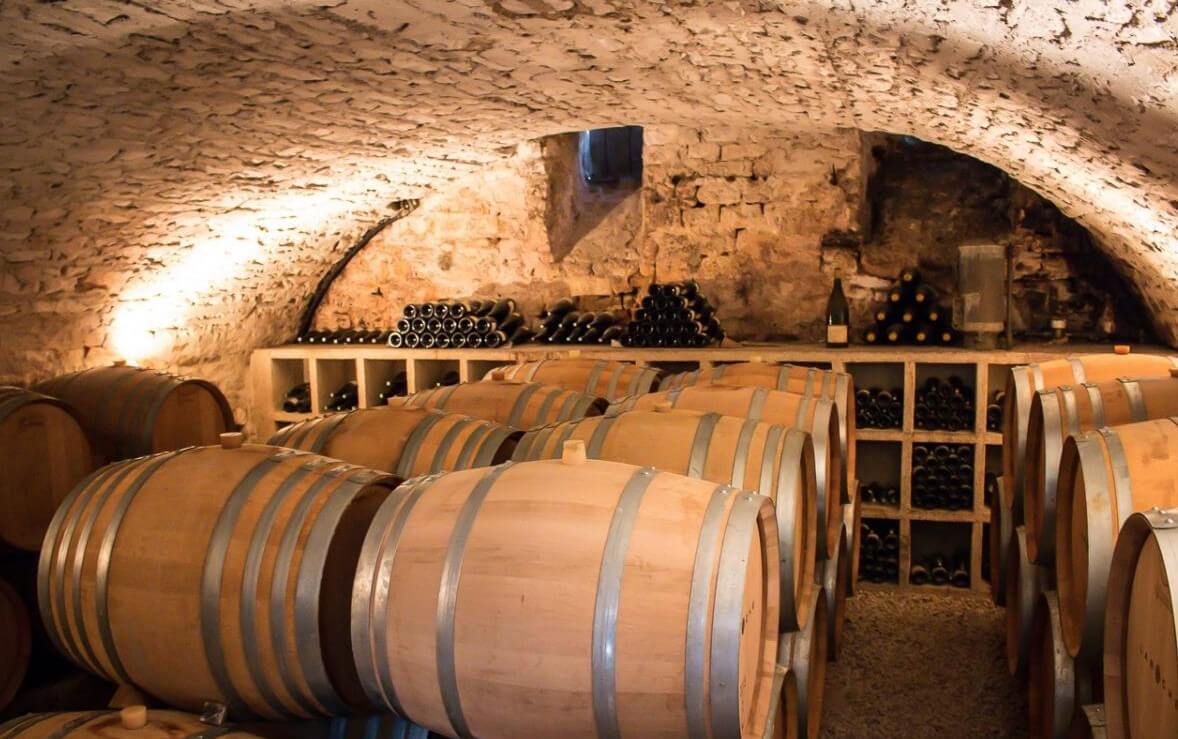 Oak barrels give the wine an even more interesting taste and aroma.

In general, wine becomes tastier over time due to the interaction of tannins with air and other substances. Tannins are a group of molecules found in the stems, seeds, and skins of grapes. It is these substances that give the wine a tart taste and leave a feeling of dryness in the mouth. When a bottle of wine sits in a dark place for a long time, the tannins interact with the alcohol and ester molecules in the wine. A certain amount of oxygen penetrates through the cork into the wine, due to which other chemical reactions occur in the bottle. The combination of all these phenomena and allows the wine to acquire a deep taste and aroma. However, if the wine is left too long, it may lose all its qualities. And if you do not comply with the conditions of storage, the wine does turn into vinegar. 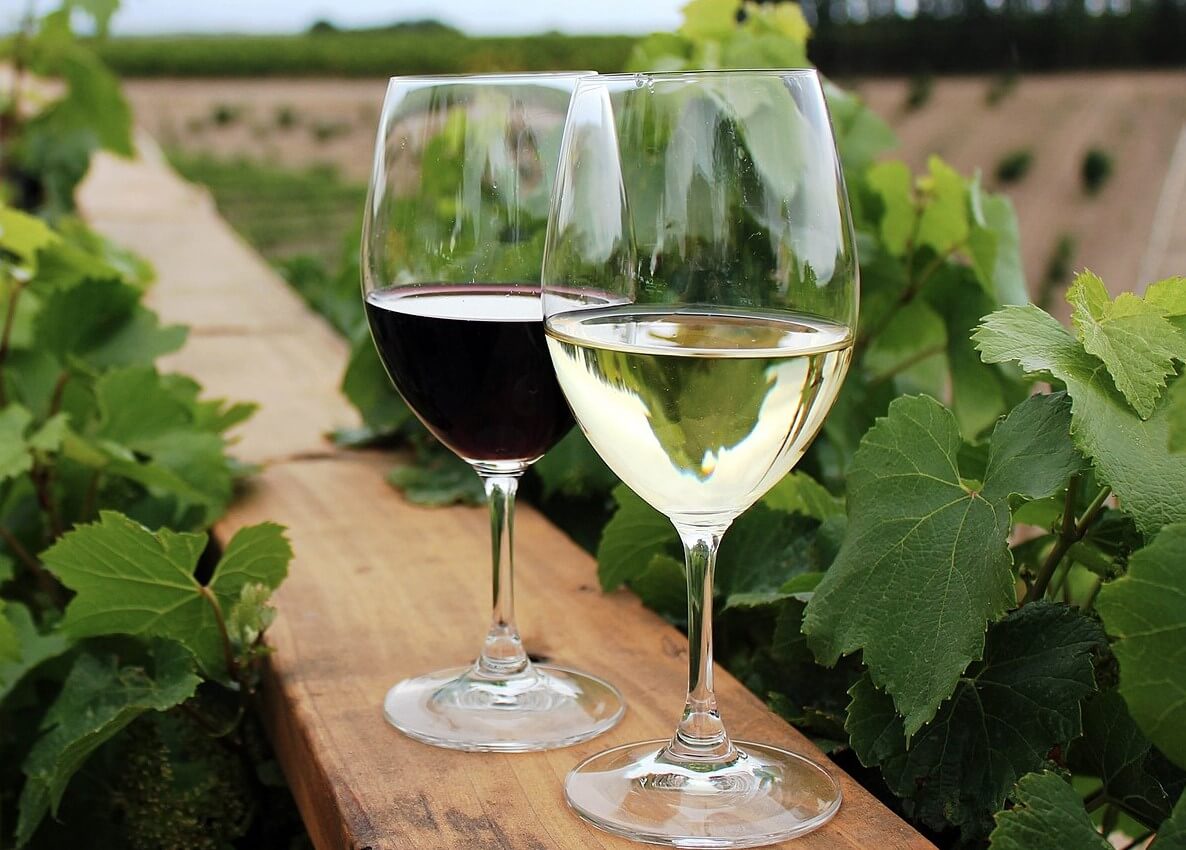 Not every wine is subject to aging

It should be noted that over the years people have learned to artificially age wines. For example, the ancient Romans could improve the taste of wine by placing it in a special smoking chamber. Modern technologies make it possible to improve the taste and aroma of wine by electrifying it, when an alternating electric current with a voltage of tens of thousands of volts is conducted through an alcoholic beverage. As a result of the action of electricity, the amount of aldehydes and volatile acids in the wine increases, the color improves and the concentration of esters decreases. As a result, the taste of wine becomes thinner and softer.

At the end of the article, it should be noted that a few years ago, an even more ancient wine drink, 2000 years old, was found in China. However, it cannot be called ordinary wine – rather, it was an ancient “elixir of immortality.” You can read more about this find in this article.