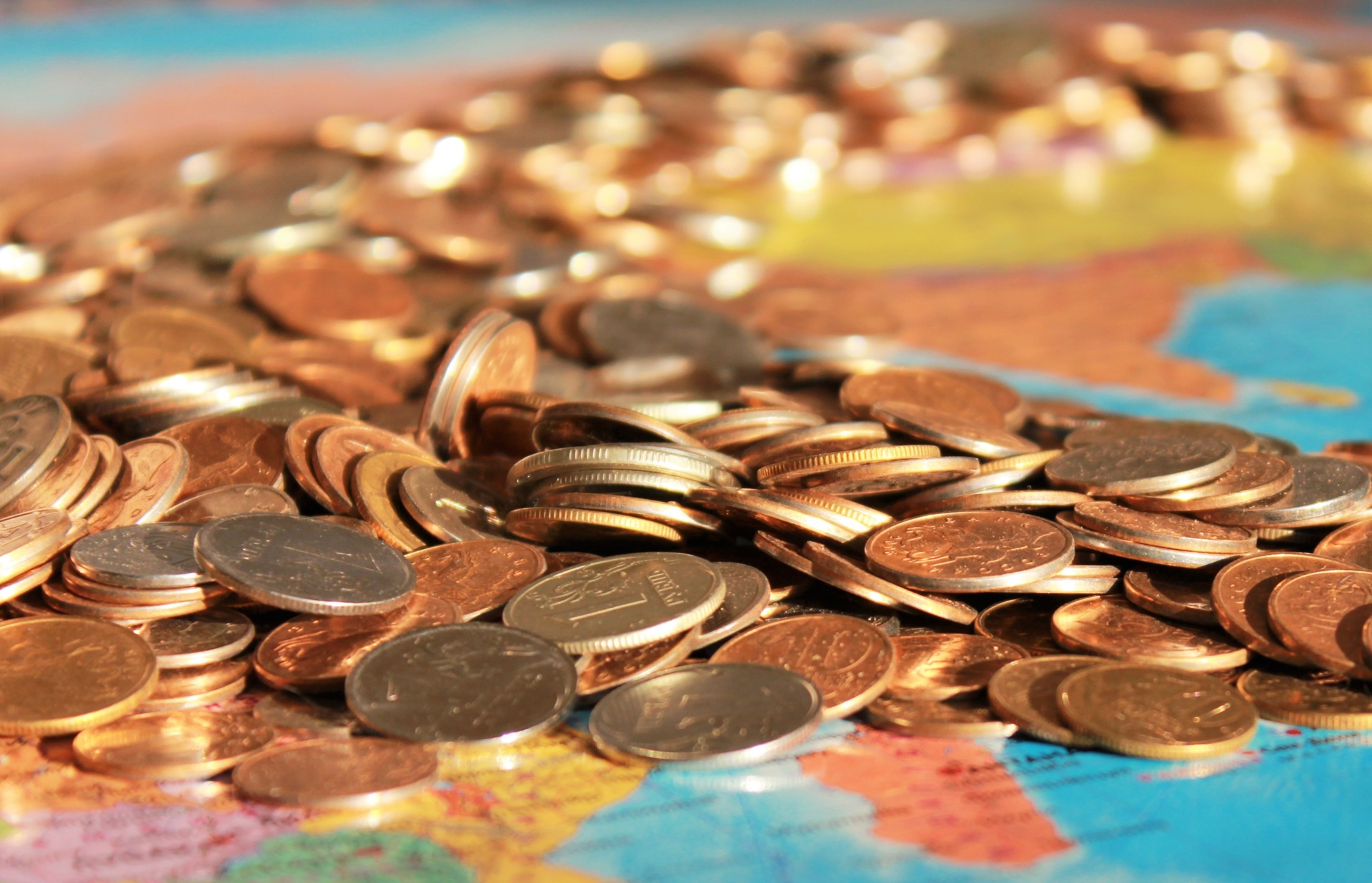 1.5 million rubles have disappeared from the budget of the city of Svirsk in the Irkutsk region. The money was intended for the purchase of the Singing Tree art object. The 61-year-old mayor of the city, as well as several of his subordinates, were suspected of the theft. Several searches were carried out at their homes and at work. The head of the city faces a term for fraud and abuse of power. It looks like this tree will sing songs about the hard thieves’ lot.

In addition to the 61-year-old mayor Vladimir Ornoev, the head of the Svirsk Single Customer Department Valery Bykov, the founder of the Sibirsky Bulvar construction company and Irkutsk City Duma deputy Georgy Ni, and the director of Sibirsky Bulvar Gennady Nechaev are involved in the case.

In October 2020, Ornoev and Bykov signed a contract with Sibirsky Boulevard to install an art object in the Svirskaya Riviera public garden under construction. The contractor was supposed to buy and install an art object for one and a half million rubles. But, as it turned out, this tree was already fully paid for by a local charitable foundation even before the contract was signed.

As Secret wrote earlier, in the Borsky district of the Nizhny Novgorod region, officials stole two blue spruces from a disabled pensioner, which the man planted back in 1995. Now they show off in the central square. By the way, this is not the first time local servants of the people have used this approach.