Scientists have found out how global warming affects bees and bumblebees

All over the world, scientists note the mass death of bees. The reasons for this are called very different – from the use of pesticides by farmers to the negative impact on insects of cell towers. According to one of the most common versions, the death of bees is associated with global warming, but for a long time scientists did not know exactly how climate change affects these insects. Now, thanks to a new study, it may be possible to find out why this is happening. At least the data obtained relate to bumblebees that live in the United States. Recall that bumblebees belong to the family of real bees. They feed on nectar and pollen in the same way as ordinary bees, but are larger in size and more hairy.

Why are bees dying?

Long proboscises allow bumblebees to pollinate flowers that other types of bees and bumblebees cannot pollinate. Accordingly, in the event of their extinction, this will affect the plant world. According to experts, the meadows in this case will become less colorful. In addition, farmers rely on bumblebees as they pollinate many crops. Their disappearance will affect the yield of these crops.

Biologists from the University of Iowa wondered how exactly global warming affects bumblebees, and why not all species of these insects disappear. To do this, the researchers collected and studied the queens belonging to the black and golden bumblebees, which are disappearing, as well as the common eastern bumblebee, which currently does not experience any problems, despite the fact that it lives in the same conditions. 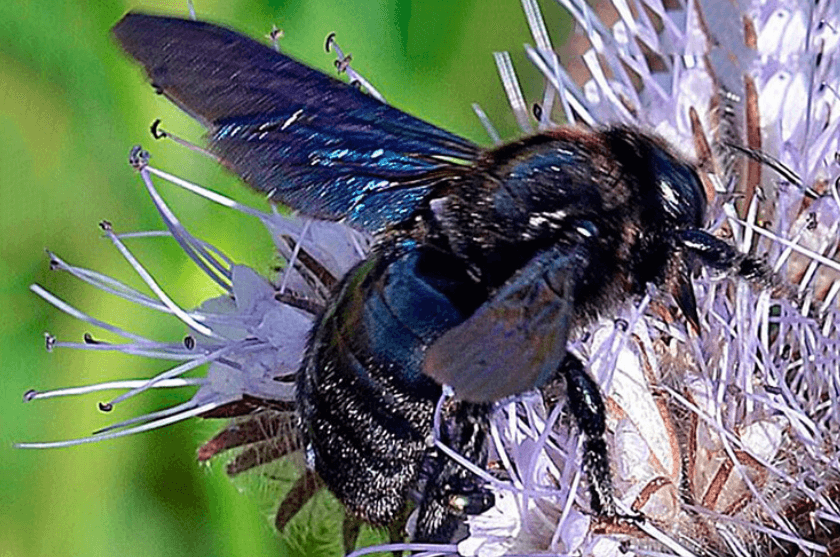 The black bumblebee, which lives in the United States, is on the verge of extinction

The authors of the work caught females at the moment when they came out after winter to build nests. They were placed in conditions that are completely identical to those they experience in the open air. Scientists accurately simulated humidity, soil and air temperature.

To test the queens’ response to temperature, the team placed them in glass tubes and monitored their breathing rate as well as water loss at 18°C ​​and 30°C. These are the minimum and maximum temperatures that these insects typically experience.

As it turned out, at a temperature of 18 ° C, that is, on a warm spring day, the queens of all types of bumblebees take about one breath per hour. Such rare breathing is the norm for them. But when the temperature rose, the common oriental bumblebee began to take one breath every 10 minutes, and the black and golden bumblebees breathed ten times more often, they took a breath every minute. 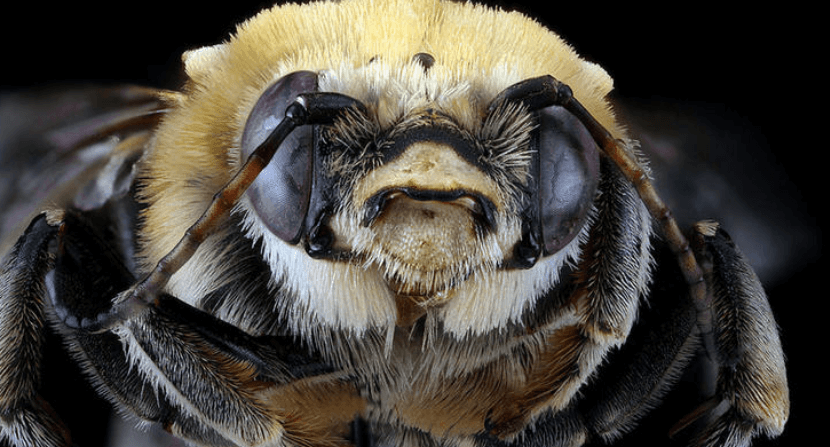 At high air temperatures, some species of bumblebees begin to breathe quickly.

How global warming is affecting bumblebees

We have repeatedly talked about the fact that global warming makes the climate more extreme. That is, in winter temperatures can drop to lower values ​​than before, and in summer heat records are breaking. For some reason, some species of bumblebees begin to take quick and shallow breaths at high temperatures. Essentially, hyperventilation occurs.

Why does this phenomenon kill insects? According to the researchers, they burn more energy, as a result of which their chances of survival are reduced. Accordingly, bumblebees that breathe less frequently at high temperatures have a higher survival rate. But, it is quite possible that frequent breathing is only a consequence, and not the cause of death. That is, some species of bumblebees may feel worse at high temperatures, and therefore begin to breathe more often. 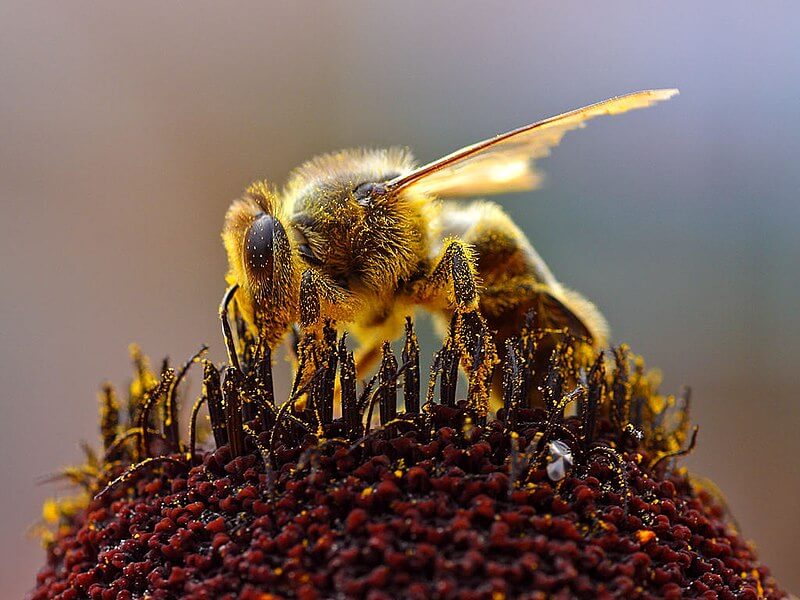 Scientists cannot yet say whether the results of the study apply to ordinary bees, but they are also known to suffer from global warming.

In addition, it is unclear whether the results of this study apply to all other bees that live in different regions. The team is currently looking for answers to these questions. In particular, scientists have already studied seven other species of bumblebees. As it turned out, insects prone to extinction at high temperatures also breathe more often than others.

The authors themselves say that their study can be a “litmus test”. That is, it shows which species of bees need close attention in order to prevent their extinction.

Finally, we recall that bumblebees have high intelligence in comparison with other insects. A recent study showed that they even like to play with toys like animals.