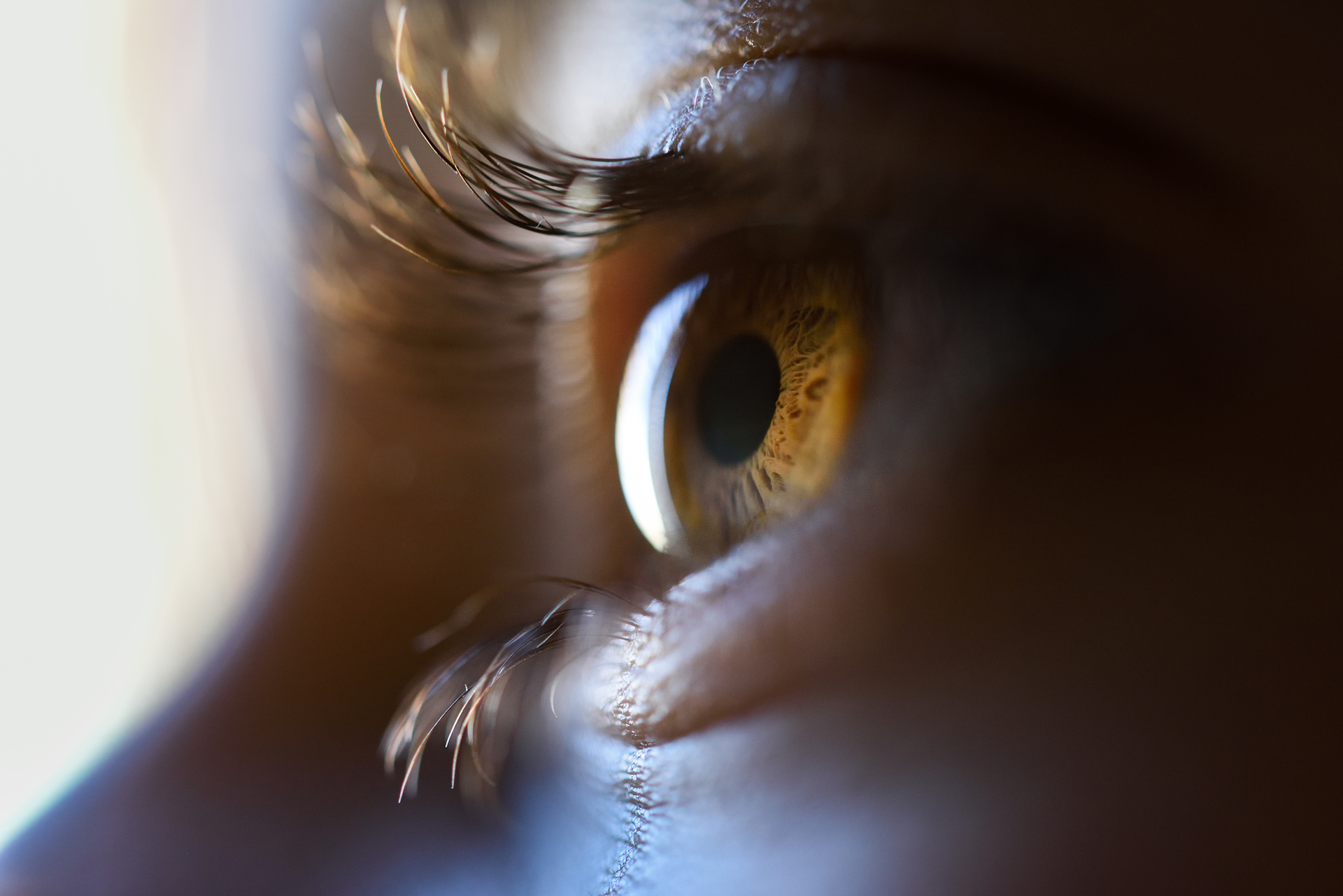 Scientists from the University of California, Irvine have found that a life of constant stress can literally blind you. The fact is that in neurotics the retina of the eye ages faster, which over time can lead to the development of glaucoma. This is a group of eye diseases that can cause damage to the optic nerve and lead to blindness. It is often caused by increased intraocular pressure. In general, it is not far from loss of vision.

Biologists examined part of the optic nerve in the eyes of mice. In the young retina, they did not find signs of loss of axons, that is, damage to the optic nerve. But in the optic nerves of old or stressed animals, changes were observed that are characteristic of patients with glaucoma.

As the scientists found, damage to the optic nerve was accompanied by changes in gene activity. Thus, in the future it will be possible to diagnose glaucoma at the earliest stages already in humans. Now for this you need to monitor intraocular pressure for a day or more.

In addition, the authors of the work are sure that if you influence the activity of genes, then it will be possible to prevent vision loss during aging.

In today’s world, when the level of stress every day just rolls over, scientists are looking for a way to deal with it. Worst of all is for people who have a genetic predisposition to depression. But scientists have learned what can save such people.