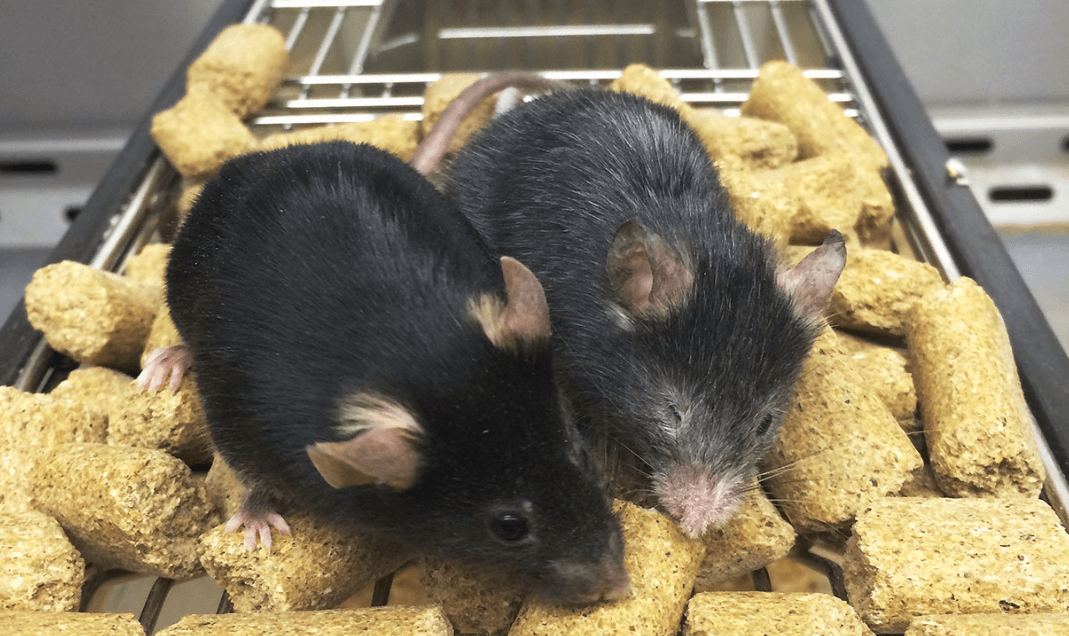 Scientists were able to artificially age mice, and then rejuvenate them

Aging is a biological process that involves the degradation and change of the body. As you know, it occurs at the molecular level and affects absolutely all body systems. Scientists have been trying to find the causes of aging and ways to stop it for a long time, but until recently, no serious success has been achieved in this area. Now, two research groups at once report that they have succeeded in artificially controlling the aging process. One group slowed down aging, while the second accelerated it first and then reversed it. True, it is too early to rejoice, because we are talking about mice. But, it is quite possible that the technology tested on rodents will help, if not stop, then at least slow down the aging of people.

How stem cells slow down aging

Ten years ago, Kyoto University biologist Shinya Yamanaka received the Nobel Prize for being able to obtain stem cells from ordinary cells. To do this, he used a certain “cocktail” of proteins. Now scientists have used these proteins to reverse the aging process.

One group of biotechnologists used gene therapy to deliver some of the so-called Yamanaka factors to older mice, allowing them to live longer. Another team used a similar strategy and was able to rid mice of many of the symptoms of aging. 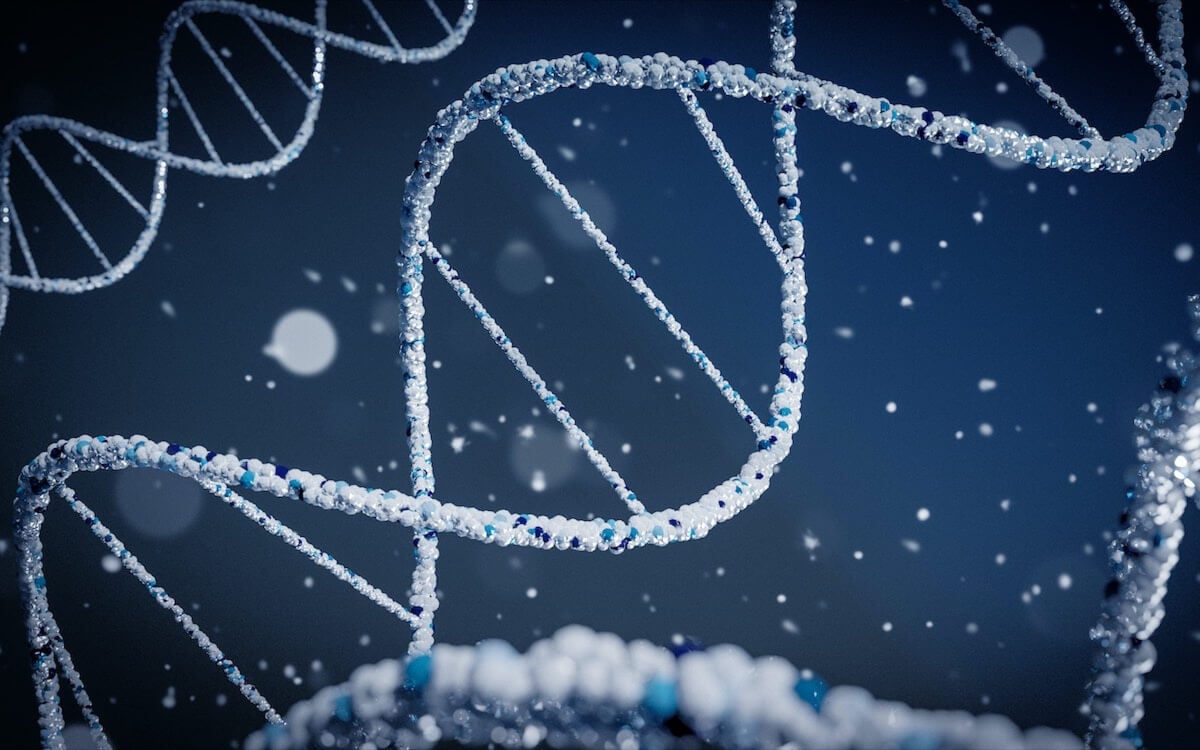 The aging process occurs, possibly due to epigenetic marks

But how does the biological “cocktail” (Yamanaka factors) act on the body? In both cases, they seem to have restored part of the animal’s epigenome, that is, chemical modifications to DNA and proteins that affect gene activity. Proteins have, in fact, reversed the epigenetic changes that occur as a result of aging.

How did you manage to stop the aging of the body

The scientists noticed that in genetically modified mice that themselves began to express Yamanaka factors in adulthood, signs of aging began to disappear. But it is impossible to modify people, so the researchers decided to try another method that can be used in practice. 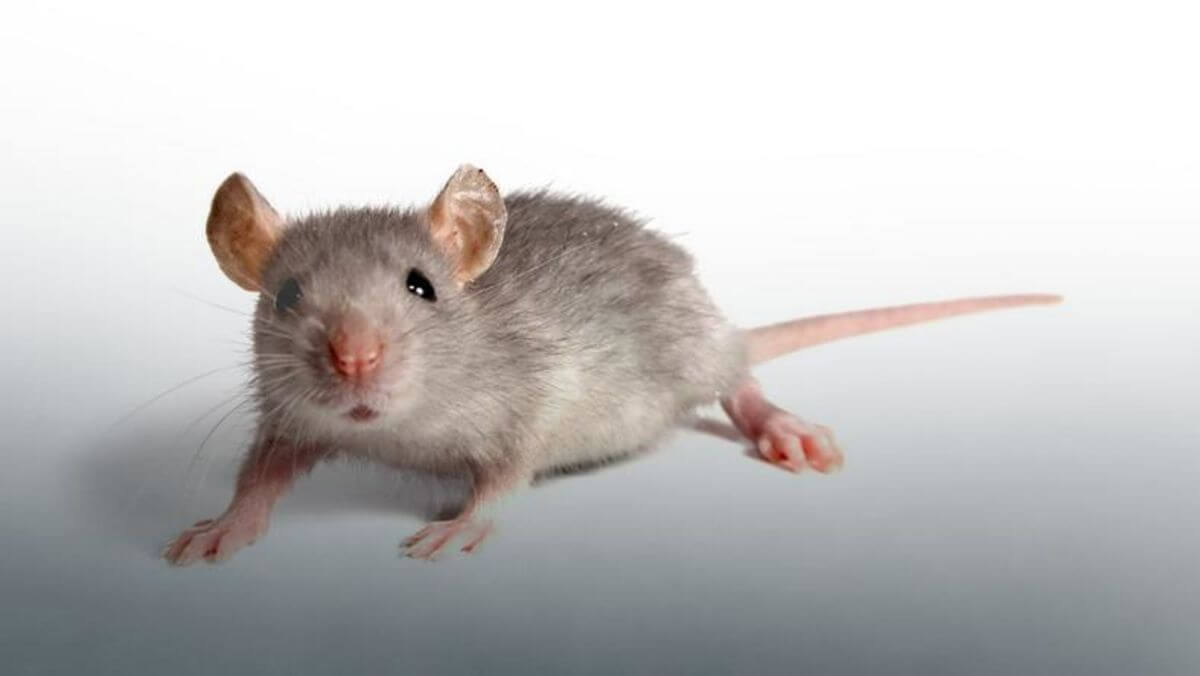 Scientists have artificially extended the life of old mice

The American company Rejuvenate Bio injected 124-week old mice with adeno-associated viruses (AAVs) carrying genes for three factors, collectively known as CSCs. As a result, the mice were able to live for 18 weeks, while the rodents from the control group lived for only 9 weeks. The company announces this in a preprint on the bioRxiv website. The researchers report that the animals recovered DNA methylation patterns, that is, the epigenetic mark acquired the same appearance as in young animals. In the wake of this, the life span of animals also increased.

Why does aging occur?

The second study was published in the journal Cell by researchers at Harvard Medical School, David Sinclair. In their work, the authors wanted to test the claim that aging occurs due to the loss of certain epigenetic marks. Throughout life, they are destroyed by DNA repair mechanisms, that is, mechanisms that restore DNA molecules.

To test this version, the scientists injected mice with a drug that stimulates the production of a certain enzyme. This enzyme leads to DNA breakage in 20 regions of the genome. As a result, as expected, the repair mechanisms restored DNA, but there were changes in epigenetic marks. They became similar to the epigenetic marks of old mice. 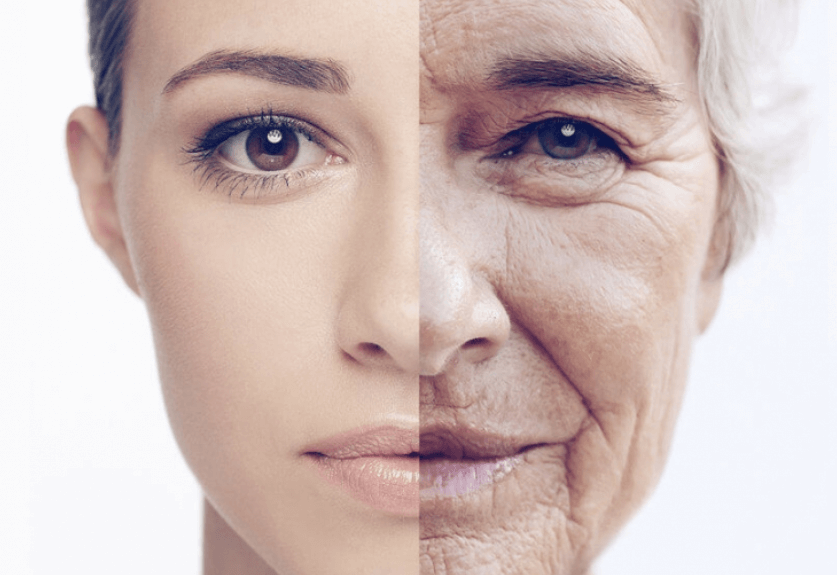 The aging process, theoretically, can be stopped

But the most interesting thing is that signs of aging appeared not only in epigenetic marks. The health of the rodents also deteriorated. Within a few weeks, the animals lost their fur and pigment. Over the next few months, they showed signs of weakness and aging of tissues, vision deteriorated, and other degradation of the body occurred.

Scientists then tried to reverse this process. To do this, some of the mice, scientists introduced OSK genes. Analysis of the muscles, kidneys, and retinas of mice showed that the protein cocktail reversed some of the epigenetic changes. At the same time, the health status of rodents also began to improve. In fact, scientists managed to artificially control the age of animals – at first the rodents were aged, and then they were rejuvenated.

But, most likely, the change in epigenetic marks is not the only reason why aging occurs. Earlier we said that, according to other scientists, DNA mutations are to blame. From this we can conclude that aging is caused by many processes at the molecular level.