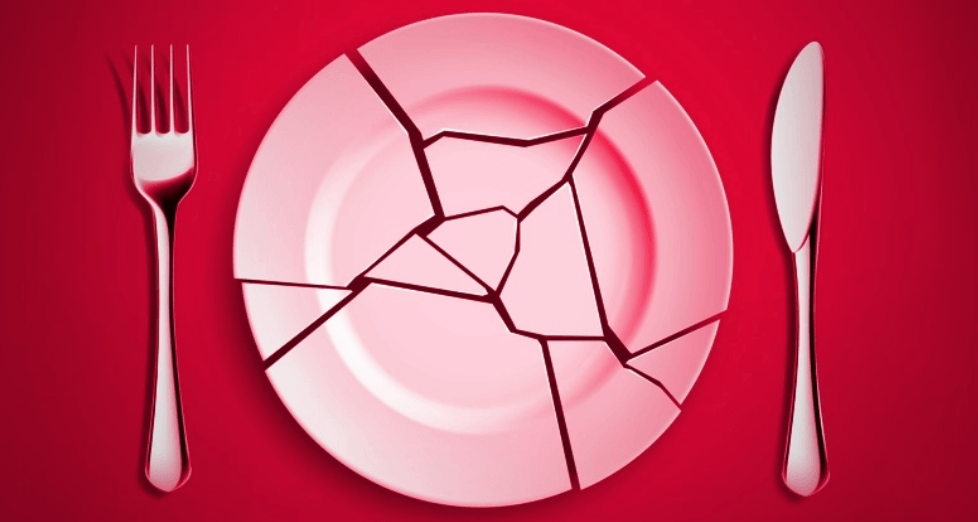 Skipping meals during the day may increase risk of premature death

Scientists cannot agree on the benefits of fasting. Recently, however, it is increasingly possible to hear the opinion that a good alternative to long-term fasting is intermittent or intermittent fasting. In particular, the benefits of such fasting in their recent study were reported by scientists at Columbia University, which we talked about earlier. However, even such fasting can be unsafe. A recent study showed that meals should be full and three times a day, otherwise the risk of death increases. Moreover, the health can be adversely affected by the refusal of even one of the three meals or three meals a day with too little interval.

How malnutrition increases the risk of death

In their study, which was published in the Journal of Academy of Nutrition, researchers at the University of Tennessee used statistics on adults over the age of 40. They were monitored from 1999 to 2014. The authors of the work primarily paid attention to their constant diet during the day.

Data on the death of some of these people was taken from records up to December 31, 2015. During this time, that is, from 1999 to 2015, 4175 deaths were recorded. At the same time, 878 participants in the study died from cardiovascular diseases.

Skipping meals significantly increases the risk of death from cardiovascular and many other diseases.

In addition, the risk of death from cardiovascular disease is increased by 40% in those who skip breakfast. Oddly enough, those who refused lunch were the least at risk. They have a 12% increased risk of dying from cardiovascular disease. But the refusal of dinner, which many consider useful, according to scientists, increases the risk of death from these same diseases by 16%.

Eating too often, as we said above, also increases the risk of death. People who ate three meals a day at intervals of 4.5 hours or more had a 17% increase in this indicator compared to those who ate at intervals of 4.6-5.5 hours. Therefore, scientists recommend that you always have breakfast, lunch and dinner, and always at regular intervals. 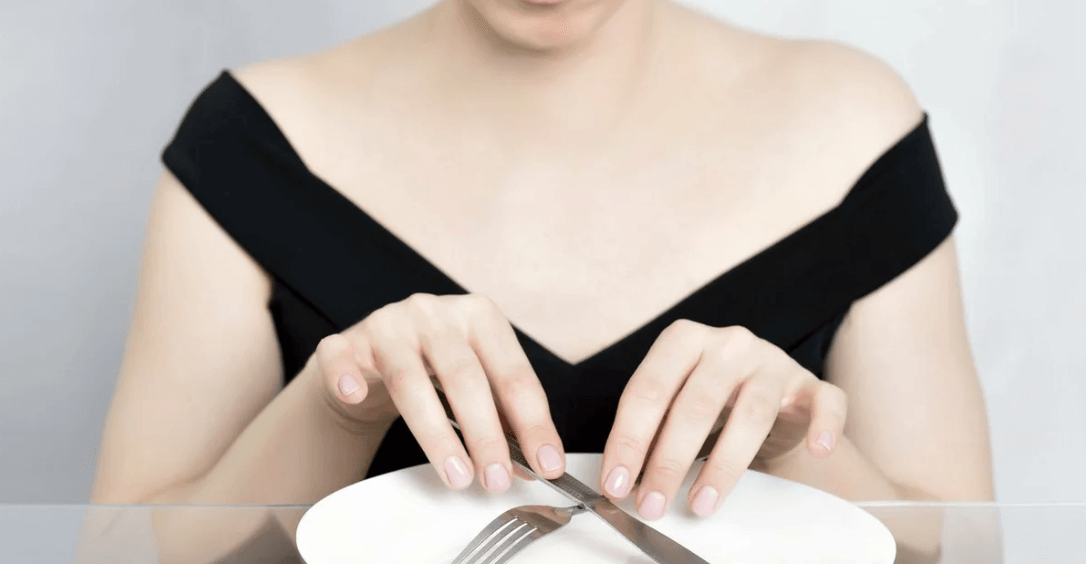 Is skipping meals bad for your health?

The results of the study were quite unexpected. But it should be borne in mind that it contains only statistical data without any causal relationship, so it is premature to draw conclusions.

The fact is that skipping meals could be associated with poverty and lack of food. The researchers themselves write that about 30% of the participants skipped meals. They were mostly black men with a low level of education and low income.

Many of these people experienced food shortages. They ate less nutritious food and generally ate fewer calories, but snacked more often. In such people, the risk of death could be increased for reasons not related to nutrition at all.

In addition, the study showed that smokers and those who consume alcoholic beverages most often eat once or twice a day. These bad habits in themselves have a negative impact on health. True, the researchers made some adjustments for lifestyle, physical activity and bad habits, but, in any case, these data should not be taken as 100% reliable.

People who smoke are more likely to skip meals

However, researchers have an idea why skipping meals can be really bad for health. The fact is that people who eat once or twice a day consume more food at a time. Perhaps this leads to an imbalance in metabolism. In this case, it is more difficult for our body to regulate glucose, and in general the work of the metabolic system worsens. In addition, we previously said that intermittent fasting has other negative effects on the body.

But, in any case, the revealed relationship between eating behavior and mortality only speaks of the need for additional, more thorough studies that will determine the cause. And finally, we recall that according to a recent study, for getting rid of excess protein, a protein-free diet can be more effective than intermittent fasting. But keep in mind, it means reducing the amount of protein in the diet, and not completely eliminating them.