The Seaport of Magadan will increase productivity 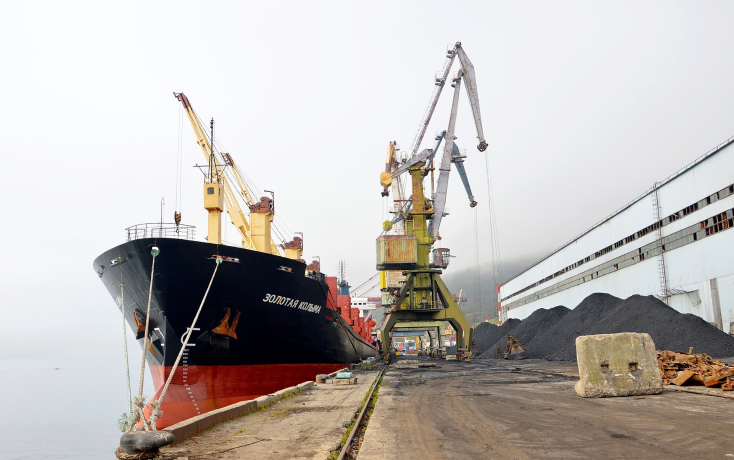 The Glavgosexpertiza of Russia issued a positive conclusion following the review of design estimates for the reconstruction of berth No. 5 of the seaport of Magadan, aimed at increasing its throughput.

In 2022, taking into account the current geopolitical and economic circumstances, Russia began reorienting traffic flows from West to East. The ports of the Far East began to accept new types of cargo, and even despite the departure of a number of large carriers, they were overloaded, including due to the fact that new companies entered the market. In order to increase the throughput and improve the work of ports, measures are being taken to develop their infrastructure.

The seaport of Magadan is open for international maritime cargo and passenger traffic and is included in the List of seaports available for the entry of foreign vessels. Through it, the main transport connection of Magadan and the central regions of Kolyma with the seaports of the Russian Far East and neighboring states of the Pacific region is carried out.

The port includes 11 federally owned berths. Berth No. 5 was built in 1976 by the Nagaevsky RSU according to a project developed by the Dalmorniiproekt Institute and is used for loading containers onto ships for export and cabotage (in 95% of cases), as well as unloading import containers from ships. In 2019, the building was declared inoperable.

The project documentation, reviewed by the experts of the Glavgosexpertiza of Russia, plans to reconstruct the berth with a rim at a distance of 3.5 m from the cordon line.

“In connection with the decommissioning of Berth No. 5, the Seaport of Magadan is losing production capacity, which is unacceptable in the current situation. Reconstruction of the facility will not only return the lost capacity, but also increase the capacity of the berth. The technical solutions envisaged by the project are optimized in such a way that they provide the optimal duration of construction, the volume of earthworks and the final cost of construction”, – said Denis Pankratov, Head of the Department of Local Expertise for Transportation and Hydraulic Engineering Facilities of the GEP Service for Transportation and Hydraulic Engineering Facilities of the Glavgosexpertiza of Russia.

The reconstruction of the berth will not violate the conditions for the approach, mooring and parking of vessels in the port. The length of the structure after completion of work will be 226.60 m, width – 42 m, design cargo turnover – 50882 units. containers per year. The berth will operate year-round and around the clock.

The developer of the facility is FSUE “Rosmorport”. The general designer is Lenmorniiproekt JSC for design, surveys and scientific research in the field of maritime transport.