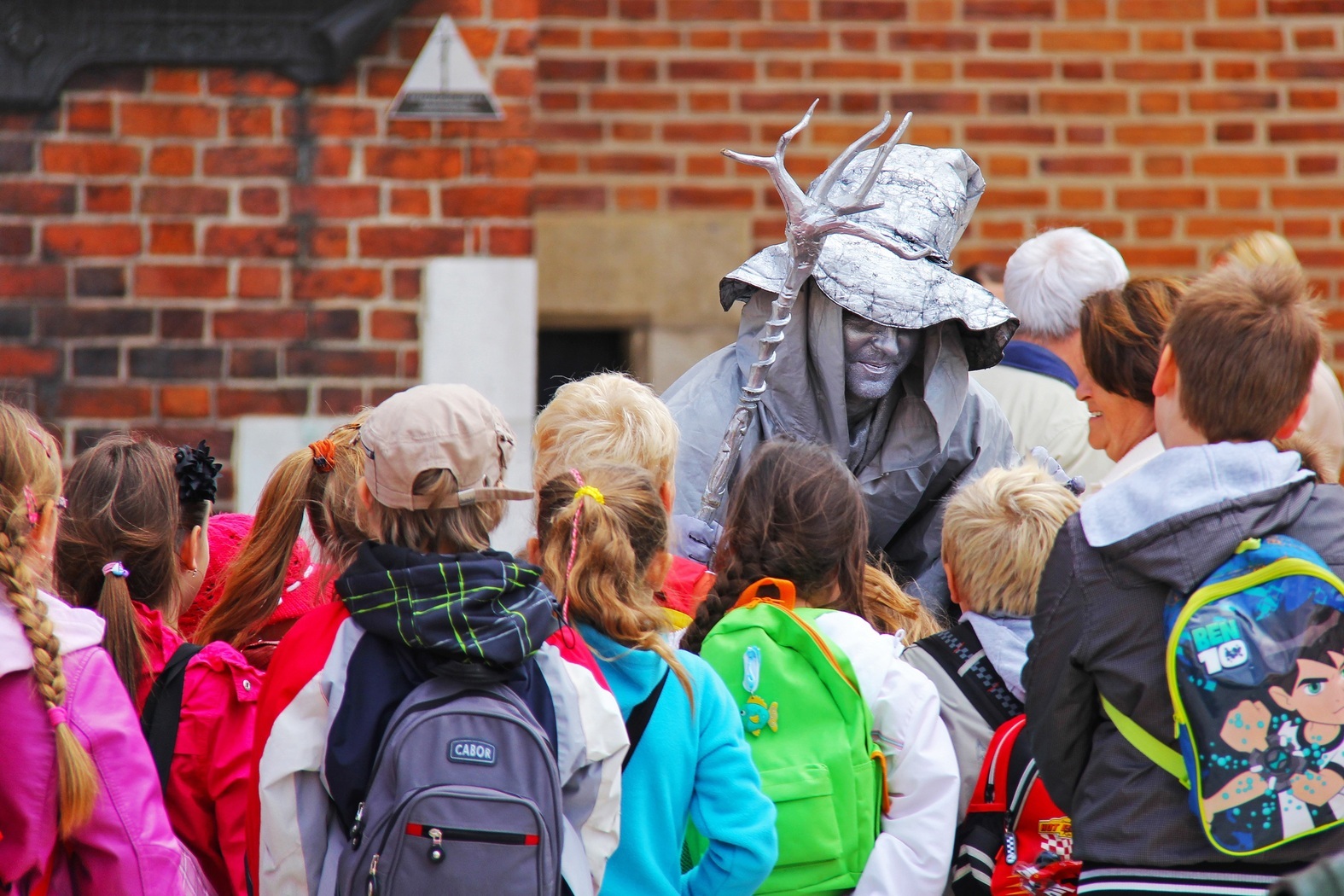 Have you noticed that often teenagers in the cinema are played by artists who, let’s say, are well over 20? And this happens both in domestic and in Western productions. The performer of one of these roles (he himself starred in the series “Difficult Teens”) Timofey Yeletsky explained why schoolchildren are portrayed by actors 10-15 years older.

According to the star, students of theatrical universities may simply not be allowed to leave their studies for masters who require them to complete their studies first, and then play.

“In general, this question should be asked to directors,” the actor summed up, adding that real teenagers are not always able to cope with the artistic task. At 26, he himself considers the problems of schoolchildren close, or rather, universal.

“Love, betrayal, misunderstanding – this is what worries people throughout their lives. Therefore, it seems to me that one should not treat teenagers as some kind of small people who still do not understand anything. And I don’t have to transform into them either: I don’t make my voice thinner, I don’t play anything, ”said Yeletsky.