There are subtleties. The court explained the difference between found and stolen 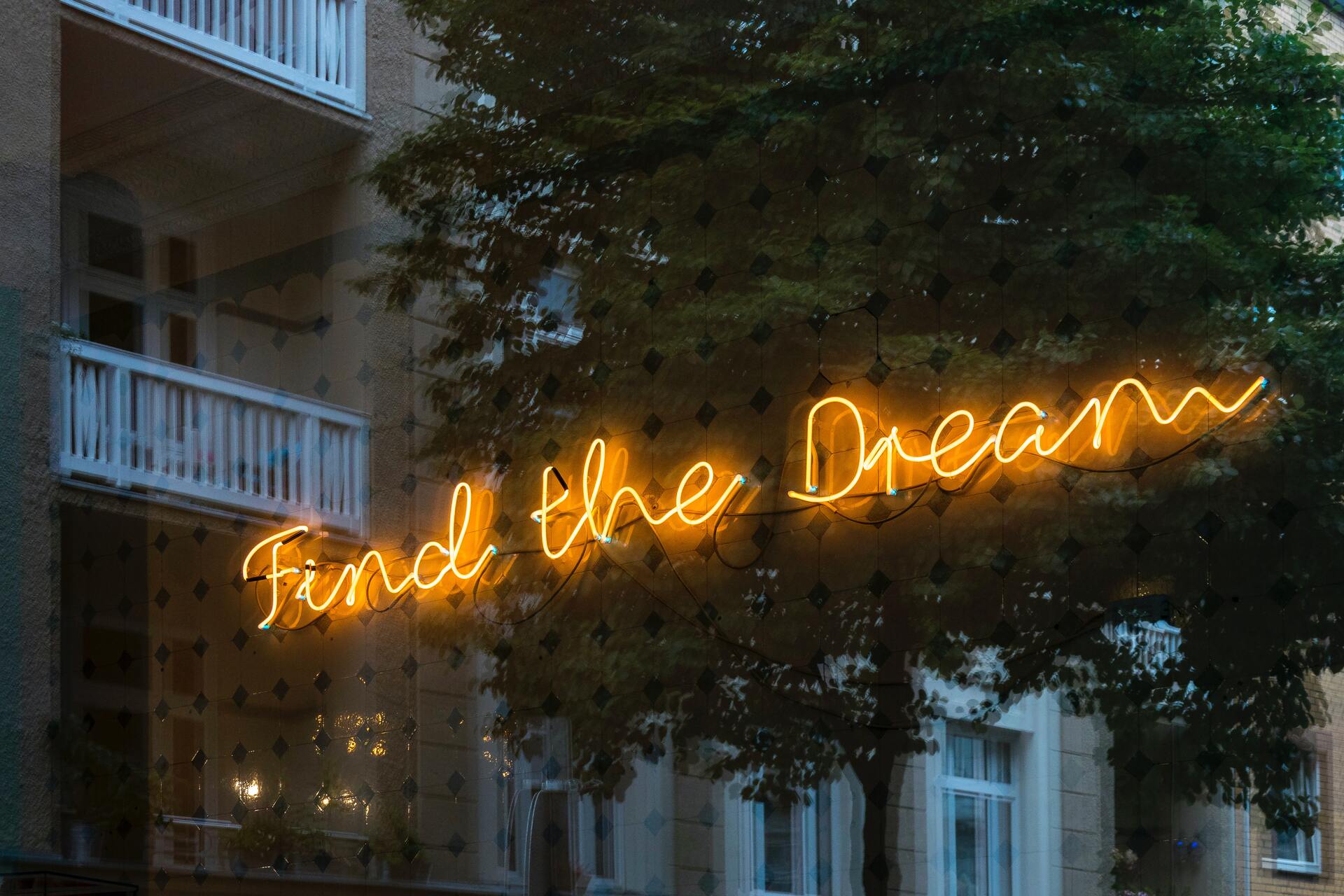 The Constitutional Court (CC RF) clarified in its decision that Russian laws have rules that make it possible to distinguish between the discovery of a thing and its theft. Two citizens who were convicted of misappropriation of someone else’s, namely mobile phones, turned to the authority. One of the plaintiffs picked up a phone that had fallen out of another woman’s bag, did not answer calls, threw away the SIM card, and also reset the phone’s settings.

As it turned out, it is the situation when the person who found the thing did not look for the previous owner and tried to destroy the signs that he had the thing, the courts should interpret as theft. The decision of the Constitutional Court of the Russian Federation specifies that the theft or misappropriation of another’s property, which has no signs of being abandoned, forms a complex act.

By the way, the second person who applied to the Constitutional Court worked as a taxi driver. He took the phone, forgotten by one of the passengers, turned it off and began to use it “as intended with his SIM card.” He also did not look for the owner and was found guilty of theft by the court.

Article 227 of the Russian Civil Code states that the finder of a lost thing is obliged to notify the owner and return it. If a person does not do this, he is guilty of an offense, but not a crime.

“If the person who discovered the found thing, along with the failure to perform the specified actions, also hides it or destroys signs that allow individualizing or finding the owner (pulls out a SIM card, removes a phone case, etc.), then such behavior indicates intent to steal . So an outwardly legitimate find can turn into a crime and entail liability, ”the Constitutional Court of the Russian Federation said.

Earlier, an 18-year-old Russian woman, who was inspecting the interior of the bus on duty, found a bank card dropped there and went shopping with it. Most often, young people get into such stories. Do not do this, remember that you will have to answer for this according to the law.