In 2022, the contact center of JSC GLONASS received over 12.5 million emergency pickups. In the first half of January 2023, the system has already received and processed almost 500,000 alarms. The total number of messages received since 2015, since the start of ERA-GLONASS operation, has reached 30 million. 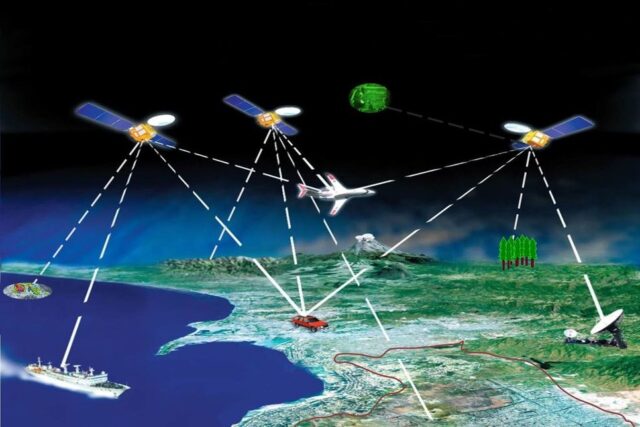 Almost 200,000 alarms that required emergency response were received by ERA-GLONASS as a result of automatic activation of the SOS buttons installed in cars, when drivers and passengers could not call for help on their own. Over the past year alone, more than 63 thousand such calls were received and processed, which is seven thousand messages higher than the level of 2021. Integration of “ERA-GLONASS” with 84 regional “Systems-112” allows in a matter of seconds to transfer information about a traffic accident to emergency services, including the exact coordinates of accident sites.

Alarm calls come to “ERA-GLONASS” every 2 seconds. Last December, the number of messages per day reached a record high of 46,000, which is a third higher than the average daily level last year. In particular, the average number of calls per day in 2022 was 35.7 thousand, in 2021 – 21.6 thousand.

The statistics of work not only demonstrates the increase in the level of car owners’ confidence in ERA-GLONASS as an emergency response system in case of accidents, but also as a single window for access to assistance and rescue systems. Every year, the number of calls to the contact center of JSC GLONASS from witnesses of incidents not related to road accidents, as well as from caring drivers, when assistance is needed in case of a threat to life and health, is increasing.

The most common such messages include calls:

ambulance to the car on the road or home, when it was not possible to quickly get through from a mobile phone;

police officers, if assistance is required to the taxi driver in conflict situations;

· rescuers, if people get lost or stuck on the way with a non-working navigator or without a cellular connection.

A car equipped with an emergency call device allows you to use the Roadside Assistance service in one click. Drivers, if necessary, can order a tow truck, a replacement car, fuel delivery and receive technical support. When you press the SOS button, the call is received by the system operators, processed and, together with the vehicle’s location data, is transmitted to the service providers’ specialists.

JSC GLONASS is the operator of the state automated information system ERA-GLONASS.

Alarm calls are received by ERA-GLONASS every 2 seconds. first appeared on TEKNOBLOG.