Americans began to return to Siberia 5,000 years ago 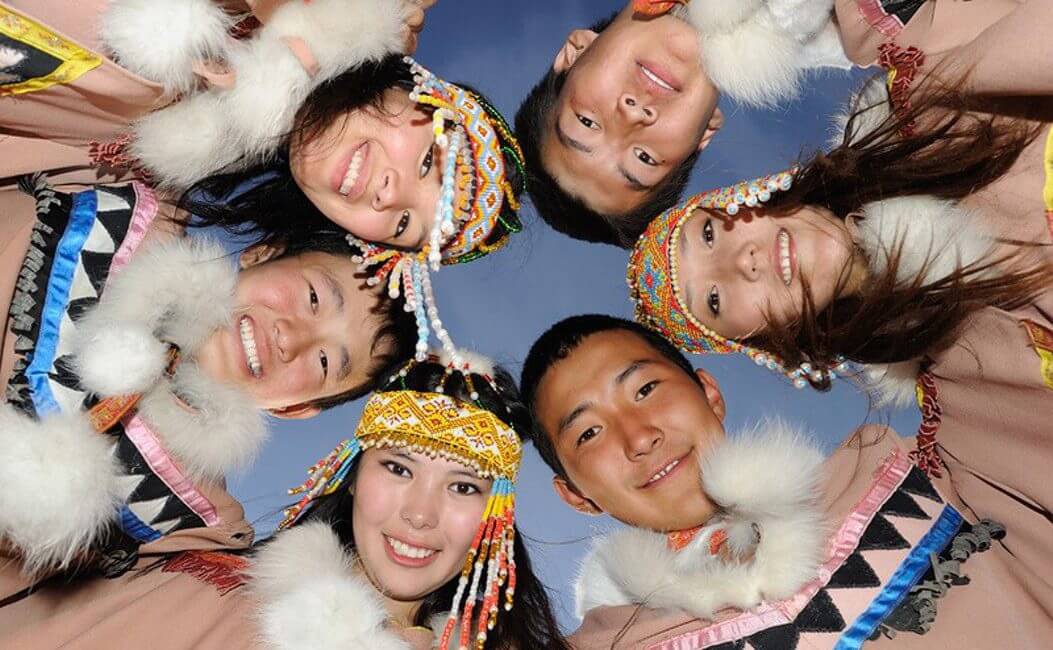 Scientists have found out how the local population of Siberia changed 10,000 years ago

Thousands of years ago, Siberia played a key role in human migration across the globe. Earlier we said that according to the latest data, American Indians come from these lands. Presumably they left this territory more than 20 thousand years ago. But how did the population of Siberia itself change over time? In many ways, this remains a mystery, since human remains with preserved DNA are extremely rare for scientists. However, in a recent study by an international team of scientists, it was possible to analyze the genomes of some prehistoric people who lived in Siberia between 7,500 and 500 years ago. It turned out that ancient people not only migrated from this region, but also returned to it. In particular, this applies to the indigenous peoples of America. In addition, the researchers managed to discover a previously unknown people, who supposedly lived in Siberia 10,000 years ago, who subsequently mysteriously disappeared.

Gorny Altai is located in the place where the borders of four modern states converge – Russia, China, Mongolia and Kazakhstan. Once upon a time, even more ancient and mysterious people lived here, who later died out – the Denisovans. They lived in Siberia next to the Neanderthals. Both of these species are close relatives of modern humans.

Approximately 45 thousand years ago, the territory of Siberia began to be inhabited by Homo Sapiens. That is, for some time, modern people had to coexist with their ancient relatives, until they completely died out. Having settled these lands, the local population of Siberia began to migrate to other regions of the earth, including North and South America. 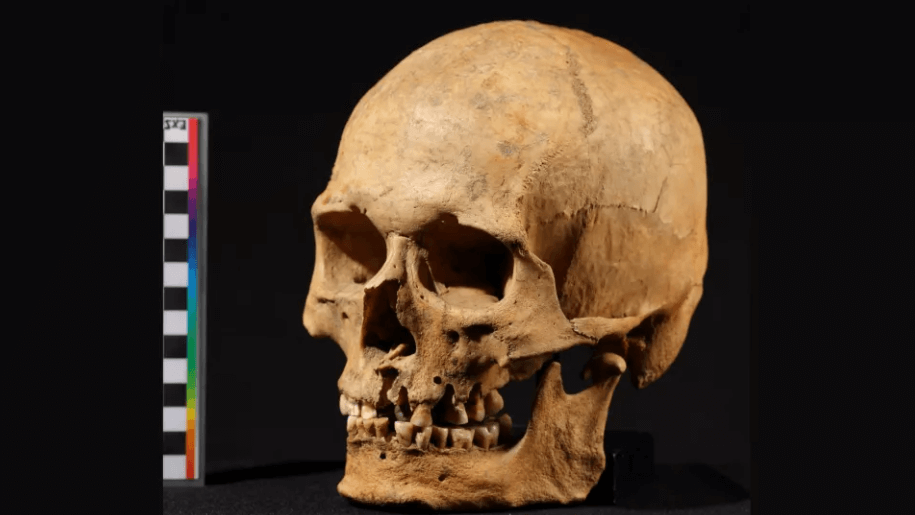 The population of ancient Siberia

A study of the DNA of ancient people, whose remains were discovered in Siberia, suggests that for a long time this territory was indeed a “crossroads” of human roads. New peoples appeared here and after some time disappeared. For example, about 10-7500 thousand years ago, the territory of Altai was inhabited by a group of hunter-gatherers, about which nothing was previously known to science. This people was formed from two other groups of people who lived in Siberia more than 10,000 years ago.

Why hunter-gatherers subsequently disappeared from Siberia is still unknown. But on the other hand, scientists have found their genes in many peoples that formed in the Bronze Age. Most likely they decided to leave Siberia and settled on the territory of the Central Asian steppes 3000 BC, as a result of which they gave rise to other peoples.

A great surprise for scientists was the remains of a man found in Altai, whose age is about 6500 years. The well-preserved costume and artifacts indicate that the man was a shaman. DNA analysis showed that he had genetic links with the people living in the Russian Far East, 1,500 km from the place where his remains were found.

The remains of another 7,000-year-old man, found near Russia’s far eastern border with China, showed that his ancestry is a quarter descended from the Jomon people, who lived in the Japanese archipelago. They settled the islands 30,000 years ago. The genome suggests that the islanders maintained at least some contact with the mainland population.

In general, the work showed that peoples with different origins lived in the same region. At the same time, interbreeding between groups was actively taking place, which was the norm for ancient peoples. Scientists report this in the publication Current Biology. By the way, there is nothing surprising in the crossing of people from different groups, since even earlier modern people interbred even with other species, which could even lead to the extinction of the Neanderthals.

People migrated from America to Siberia

The most interesting discovery made in this study is the reverse migration of people from America to Siberia. DNA showed that some people who inhabited the territory of Siberia were of North American origin. As we discussed earlier, about 20,000 years ago, people living in Siberia crossed the Bering Strait and spread south through the Americas. 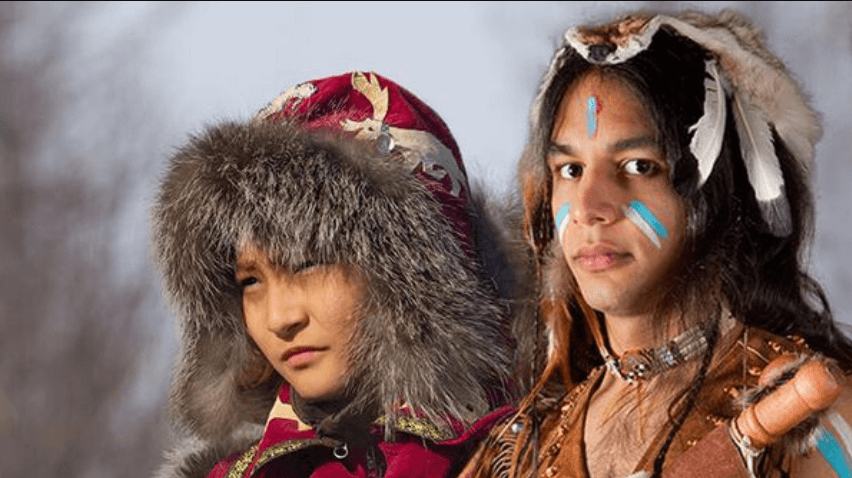 As you know, the level of the world’s oceans during the ice age was much lower than today. This allowed hunter-gatherers to migrate to a new continent via a land corridor or boat along the coast. When the glaciers were actively melting 11,500 years ago, the Bering Sea rose. But this did not stop the migrants. They kept coming and mixing with the earlier groups.

At the same time, some people began to return back. In 2019, a study appeared that showed that people from America crossed the Bering Sea between 2200 and 500 years ago and returned to Siberia. But at that time it was not clear whether the reverse migration occurred constantly or if it was an isolated case.

People have returned from Alaska to Siberia at least twice, according to a new study. First it happened 5,000 years ago, and then again 1,500 years ago. But, it is quite possible that the reverse migration from America to Siberia occurred more often. Unfortunately, scientists will not be able to obtain additional evidence in the near future, since the project was frozen until better times.