Forget like a bad dream. The somnologist told how to get rid of nightmares 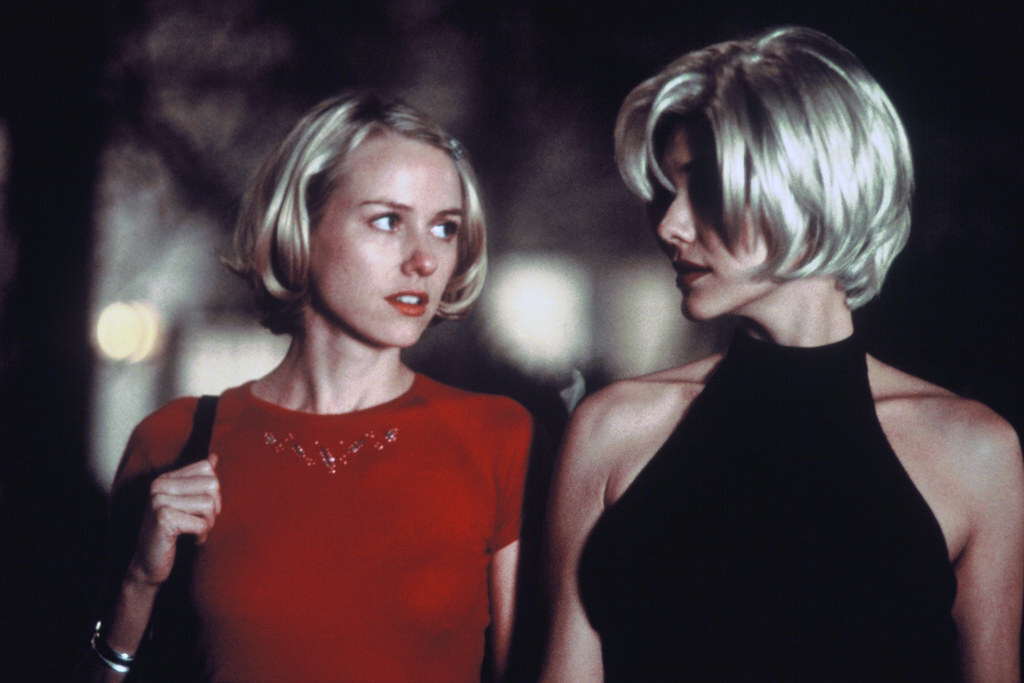 Nightmares, like any other sleep disturbance, can be a serious problem and cause chronic sleep deprivation, fatigue, anxiety, and weakened immunity. Where do they come from, how to deal with them and what to do? The answers were given by the head of the Center for Somnology of the Medsi Clinical and Diagnostic Center, functional diagnostics doctor Tatyana Surnenkova.

From a medical point of view, nightmares are dreams that cause fear, anxiety, or sadness. They occur during the rapid eye movement phase—usually in the early morning—and awaken the sleeper. The themes of such dreams can be quite general – a fall, loss of teeth, unpreparedness for an exam.

According to the somnologist, in this way the brain tries to streamline the events and memories experienced during the day into vivid symbolic images, offering sometimes meaningless storylines.

“Often nightmares are dreams associated with unresolved anxiety and psychological trauma, the solution of which the brain has not found,” Surnenkova told Life.

At the same time, nightmares often reflect a person’s problems not through a literal representation, but through metaphors. For example, someone who is going through a stressful move may dream of falling off the edge of a cliff or being late for an important event.

Also, nightmares can occur due to irregular sleep schedules, lack of sleep, jet lag, and the use of certain psychotropic drugs. Nightmares can also indicate neurological diseases – for example, narcolepsy or Parkinson’s disease, certain diseases of the heart and blood vessels, oncology, and breathing disorders during sleep (apnea).

Earlier, Surnenkova talked about whether it is possible to get enough sleep for the future (spoiler – no, it’s an absolutely useless undertaking).